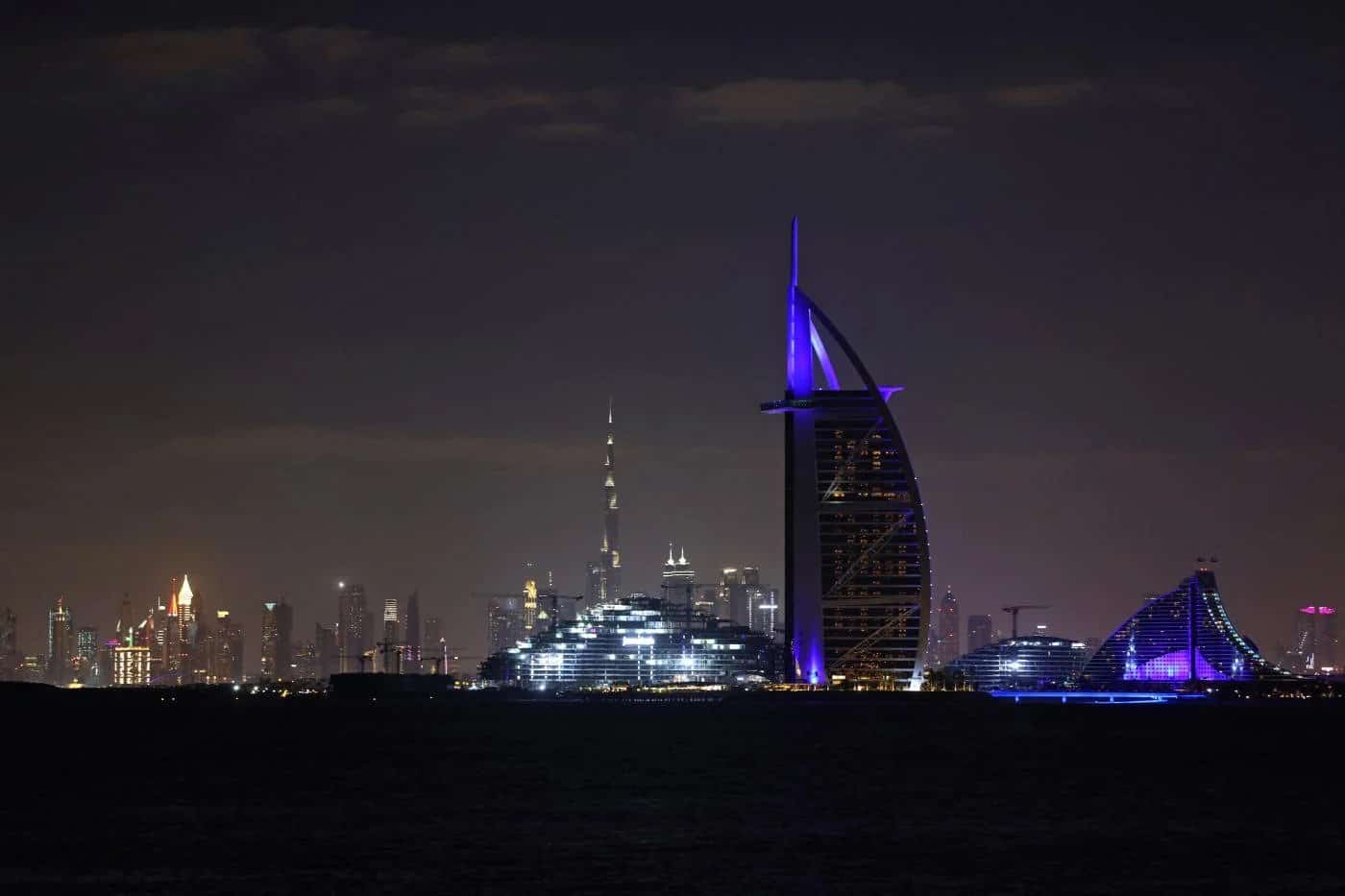 The United Arab Emirates (UAE) is expected to attract highest number of super-rich people during the current year, overtaking other preferred destinations of the rich, such as the US, UK, and Russia,  according to the latest Henley Global Citizens Report.

The UAE tops the list of the 10 countries drawing net inflows of the wealthy in 2022, followed by Australia, Singapore, Israel, Switzerland, the United States, Portugal, Greece, Canada, and New Zealand. However, many millionaires may also move to Malta, Mauritius, and Monaco.

The report titled “The flow of the world’s wealthy in the second half of 2022”, tracks private wealth and investment migration trends worldwide.

One big factor in the more high-net-worth individuals (HNWI) making their way to the UAE is the ongoing war in Ukraine which has triggered the biggest emigration of millionaires from Russia over the last six months, with forecast net outflows of 15,000 by the end of 2022 — a massive 15 percent of its HNWI population, the report said.

Total number of the HNWIs expected to visit the UAE is estimated at 4,000 millionaires, a massive increase of 208 percent over the net inflows of 2019, which were around 1,300 millionaires.

Statistics compiled by Invest Migration Insider in 2019 showed that global residency-by-investment programs are estimated at US$ 21.4 billion annually. The report predicts that by 2025 the market will generate US$100 bn in revenue.

The UAE introduced the Golden Visa Program in 2019, which are valid for up to 10 years. They aim to encourage exceptional talent and foreign investors to prefer the country over the competitors.

The report noted that once classified as a global financial center, the UK is still posting a steady loss in the sector, with net outflows of 1,500 expected for 2022.

Meanwhile, the appeal of the United States is also waning, as the country has become less popular among immigrant millionaires partly because of the higher taxes. But the US is still attracting more net worth people than it is losing, with a net inflow of 1,500 projected for 2022. However, this is an 86 percent decrease from 2019, when it had a net inflow of 10,800 millionaires.