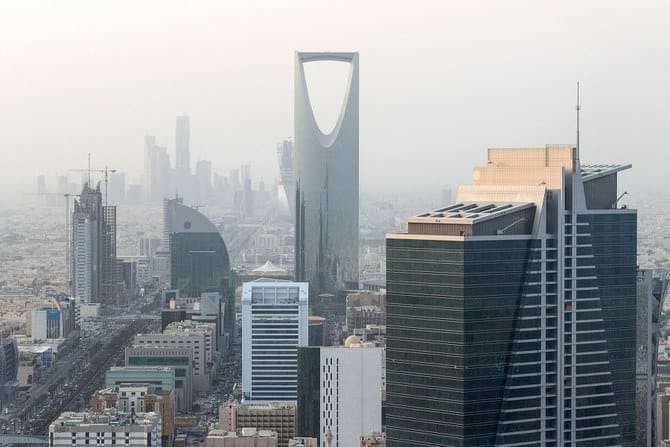 DUBAI: The United Cooperative Assurance Company said Monday that it has received the Central Bank of Saudi Arabia’s approval to amend its activity’s practice permit of insurance and reinsurance cooperative so that it would be limited to the practice of insurance activity only.
In a Tadawul filing, the company said the request for the approval had been made by the company, “knowing that this amendment will not have any negative impact, as reinsurance operations in the previous years did not have any material impact on the volume of the company’s business and this procedure may lead to raising the company’s solvency margin, which will enable the company to achieve better investment returns in the future”.
Local media reports said on Sunday that the company will reduce its accumulated losses to SAR 113.6 million, representing 28.4 percent of the capital.
The amount will be instead of SAR 145.54 million, which accounted for 36.39 percent of the capital. The reports said the decline in accumulated losses was implemented by using SAR 31.94 million of the statutory reserve, as approved by the shareholders in August.