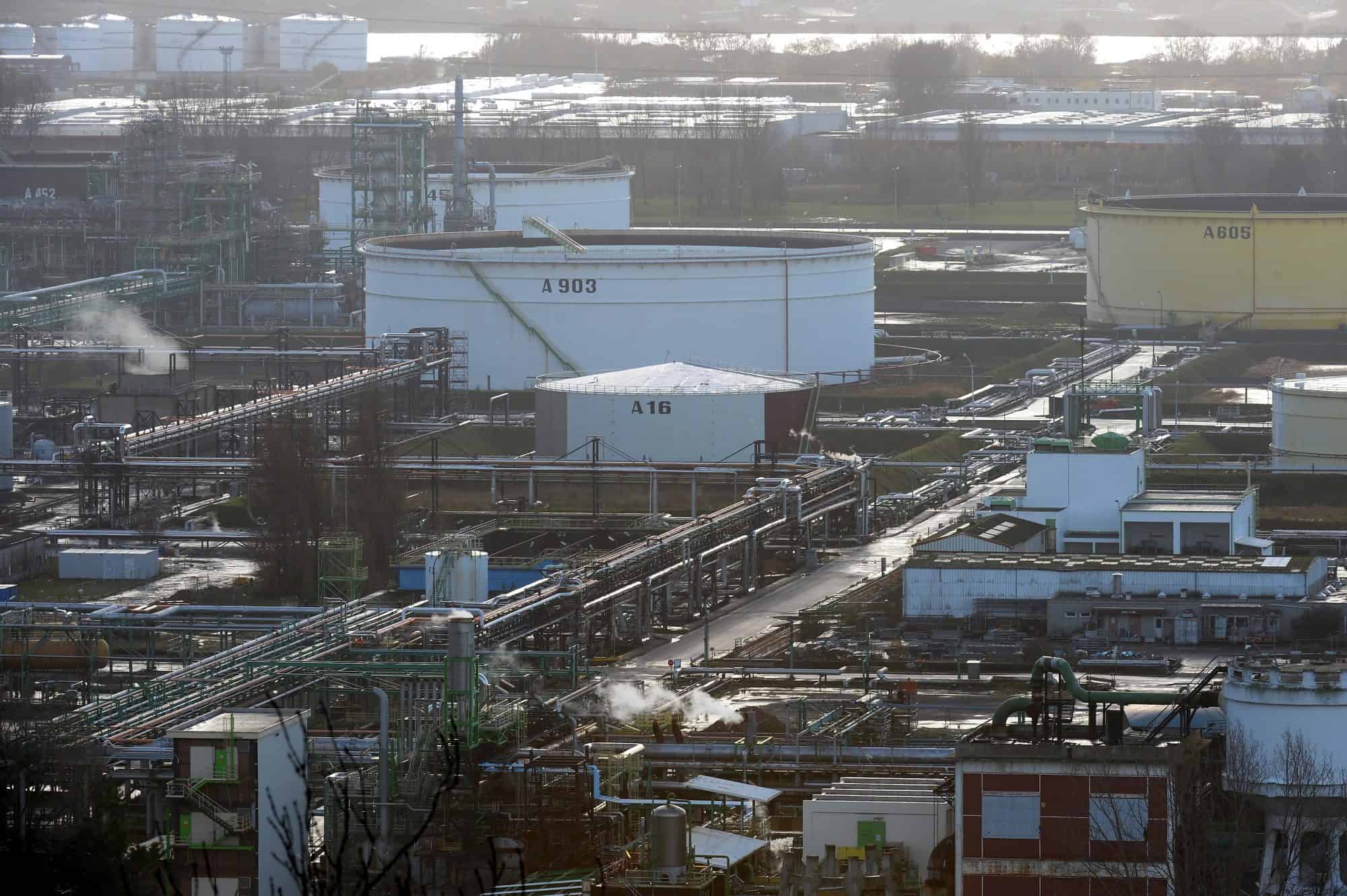 FOR REPRESENTATION PURPOSE ONLY. (AFP)

The UK had in 2019 called a halt to fracking – or hydraulic fracturing which is used to release hydrocarbons locked deep underground – due to fears it could trigger earthquakes.

The moratorium was imposed under Truss’ predecessor Boris Johnson following a series of earth tremors, but the government has switched tack after Russia cut off gas supplies to most of Europe, sending prices soaring.

“In light of Putin’s illegal invasion of Ukraine and weaponization of energy, strengthening our energy security is an absolute priority,” business and energy secretary Jacob Rees-Mogg said in a government statement.

He reaffirmed Truss’s goal of making Britain a net energy exporter by 2040.

“To get there we will need to explore all avenues available to us through solar, wind, oil and gas production – so it’s right that we’ve lifted the pause to realize any potential sources of domestic gas.”

The Department for Business, Energy and Industrial Strategy (BEIS) confirmed a new oil and gas licensing round next month for 100 new licenses, but only with support from local communities.

However, the announcement sparked uproar in parliament because it broke the Conservatives’ manifesto promise from the 2019 general election.

Opposition lawmakers and Conservatives representing constituencies in northern England – where tremors were felt in 2011 – hit out.

The main opposition Labor party labeled the new policy “a charter for earthquakes”.

Labor climate spokesman Ed Miliband questioned Rees-Mogg about where the evidence was for the decision.

“The 2019 manifesto on which he and every member of the party opposite stood said this ‘we will not support fracking unless the science shows categorically that it can be done safely’,” Miliband said before parliament.

“They are lifting the ban, but they can’t supply the evidence.”

“The Conservatives’ obsession with fracking lays bare that they don’t actually think that climate change is happening and are not willing to take the urgent action needed,” said Hobhouse.

“If people suffer polluted water and dangerous earthquakes, this decision will prove unforgivable.”

Shown to be safe

Rees-Mogg replied that fracking was “safe” and greener than energy sources from abroad.

“It is more environmentally friendly to use our own sources of fuel rather than to extract them from other countries and transport them here at great cost, both financially and in terms of carbon,” he said.

“It is safe. It is shown to be safe,” he insisted.

He added the policy would “bring us cheaper energy” at a time of rocketing prices.

Fracking is carried out by blasting a mixture of water, sand and chemicals underground to release shale oil and gas.

“Ripping up the rules that protect people from fracking would send shockwaves through local communities,” said Friends of the Earth campaigner Danny Gross.

“If the government caves into the fracking industry and allows them to cause larger earthquakes, it will further undermine confidence that fracking can be done safely.”

The review highlighted “limited current understanding” of UK geology and onshore shale resources “should be a reason to drill more wells to gather more evidence and data”, the government study added.