US calls for immediate end to Libya oil shutdowns 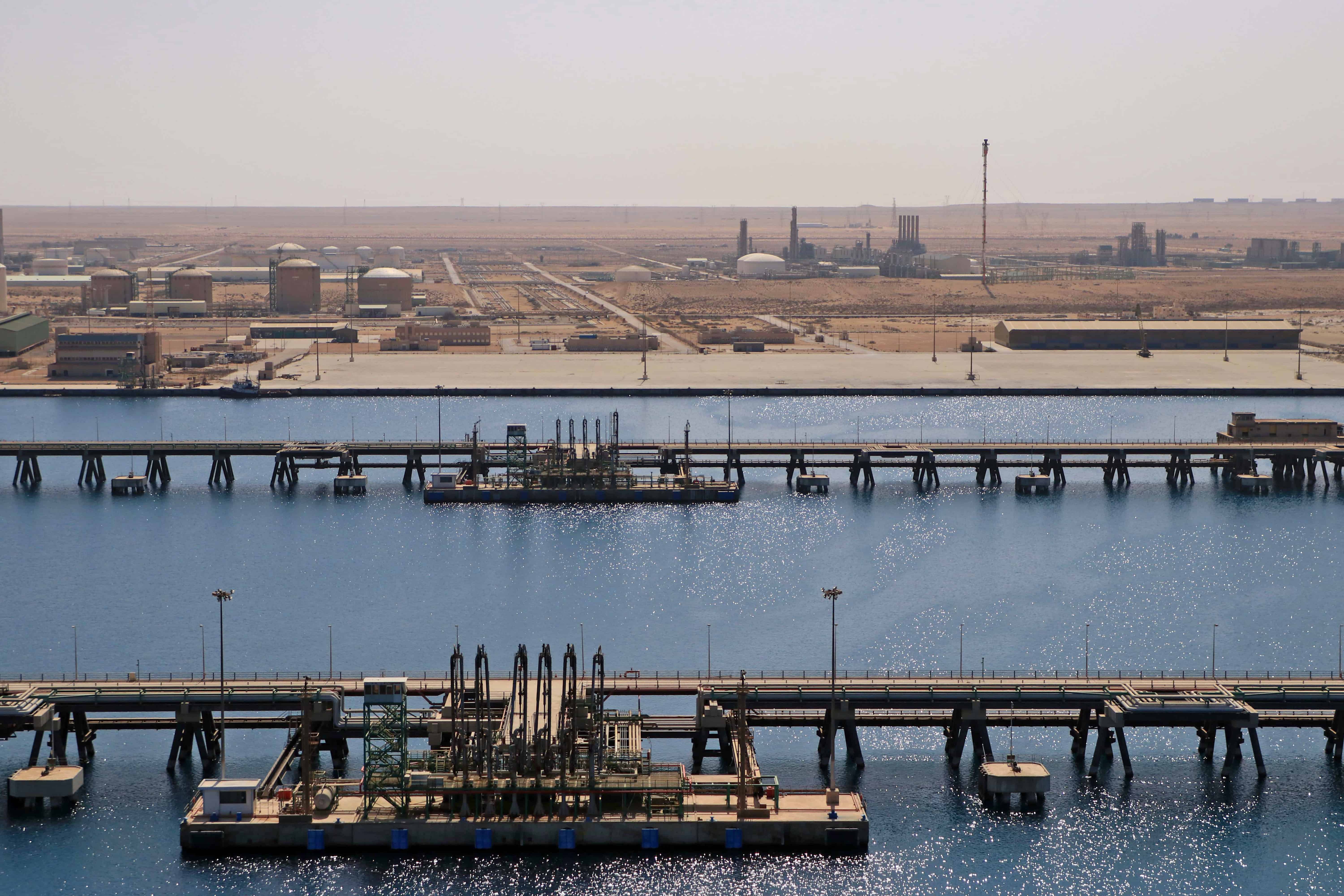 The US said Wednesday it was “deeply concerned” about an ongoing closure of key oil installations in Libya, calling for the shutdowns to end “immediately”.

The closure of several sites this month, including oilfields and export terminals, has seen Libya’s output halve to around 600,000 barrels per day.

“The United States is deeply concerned by the continued oil shutdown, which is depriving Libyans of substantial revenue,” the US embassy in Tripoli said.

“Responsible Libyan leaders must recognize that the shutdown harms Libyans throughout the country and has repercussions across the global economy, and should end it immediately,” it added in a statement.

Analysts say eastern Libyan forces who back Bashagha have forced the closure of the oil facilities in a bid to press Dbeibah to step down, but the incumbent insists he will only hand power to an elected successor.

The political bloc supporting Bashagha is aligned with Libya’s eastern-based strongman Khalifa Haftar, who in 2019-20 led a failed offensive against Tripoli, accompanied by his forces blockading oilfields.

The US embassy also said it was continuing to press for the “creation of a temporary Libyan financial mechanism” that would “prevent the diversion of funds for partisan political purposes.”

Analysts say the latest blockade was triggered by the National Oil Corporation agreeing to transfer $8 billion in oil revenues to Dbeibah’s government.

Libya has been mired in conflict for long stretches since longtime dictator Moamer Kadhafi was deposed and killed in a NATO-backed uprising in 2011.