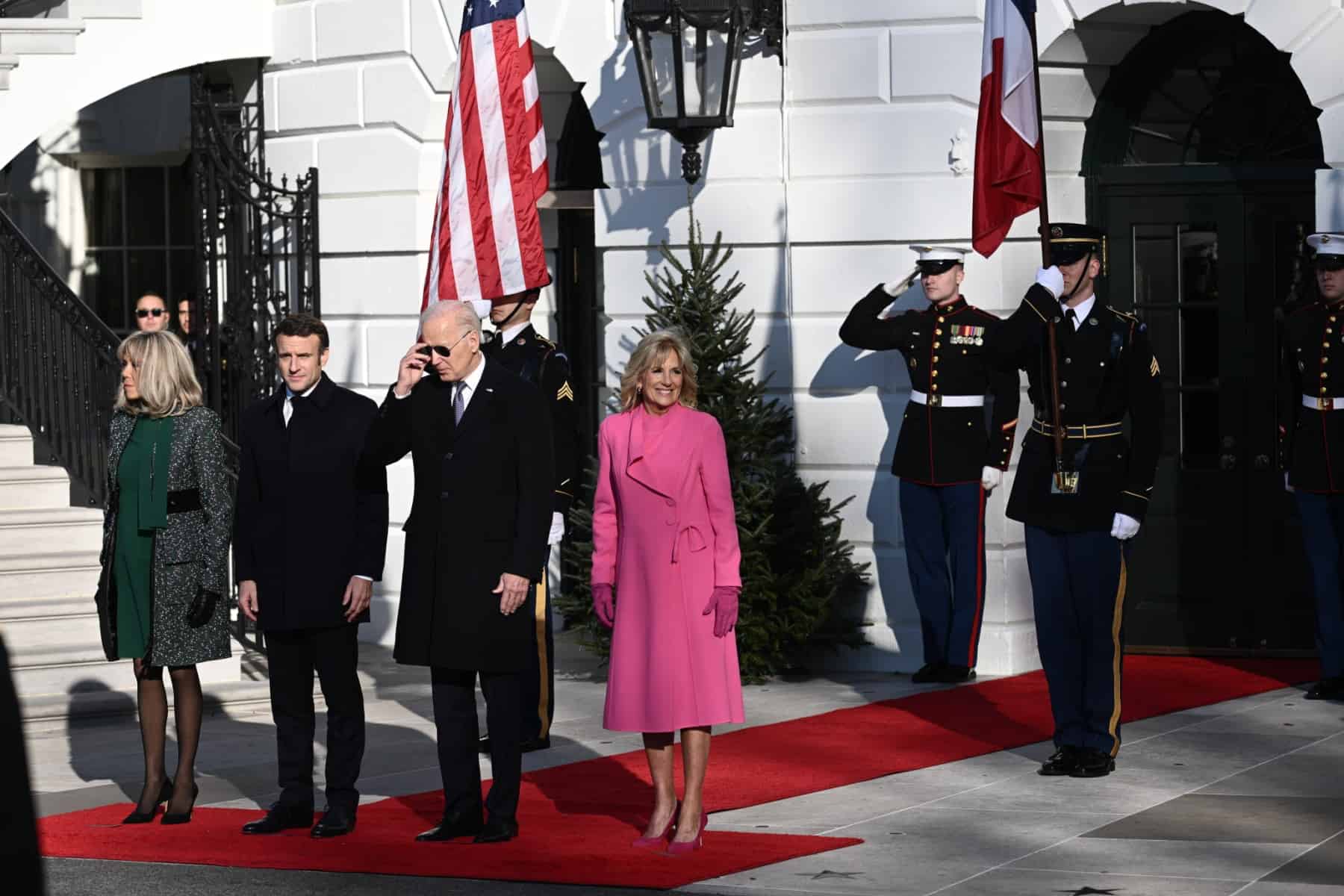 French President Emmanuel Macron is on an official visit to the United States. (AFP)

WASHINGTON, UNITED STATES – French President Emmanuel Macron on Thursday repeated his frustration with US subsidies, saying they were hurting European companies by providing an unfair advantage to their American competitors.

International trade has bubbled into a point of contention this week as Macron becomes the first foreign leader hosted by President Joe Biden during an official state visit, injecting fresh tension in the meeting between two long-standing allies.

Those frustrations emerged into the open Wednesday on Capitol Hill when Macron told lawmakers and business leaders that the US industrial subsidies that are part of Biden’s huge green energy initiatives are “super aggressive” towards European business.

He repeated the warning Thursday in an interview on ABC’s “Good Morning America” broadcast, saying that while Washington and Paris were “working closely together” on geopolitics and opposing Russia in its invasion of Ukraine, trade tensions remained.

The CHIPS Act and the Inflation Reduction Act, two massive US laws designed to boost US competitiveness and innovation, “are both very good for the US economy,” Macron acknowledged.

“But as they were not fully coordinated with the European economies, they create just the absence of a level playing field,” the French leader said.

With gas and energy prices “skyrocketing in Europe” since February due to Russia’s invasion, Macron said it was vital that western nations coordinate more closely on economic and trade issues.