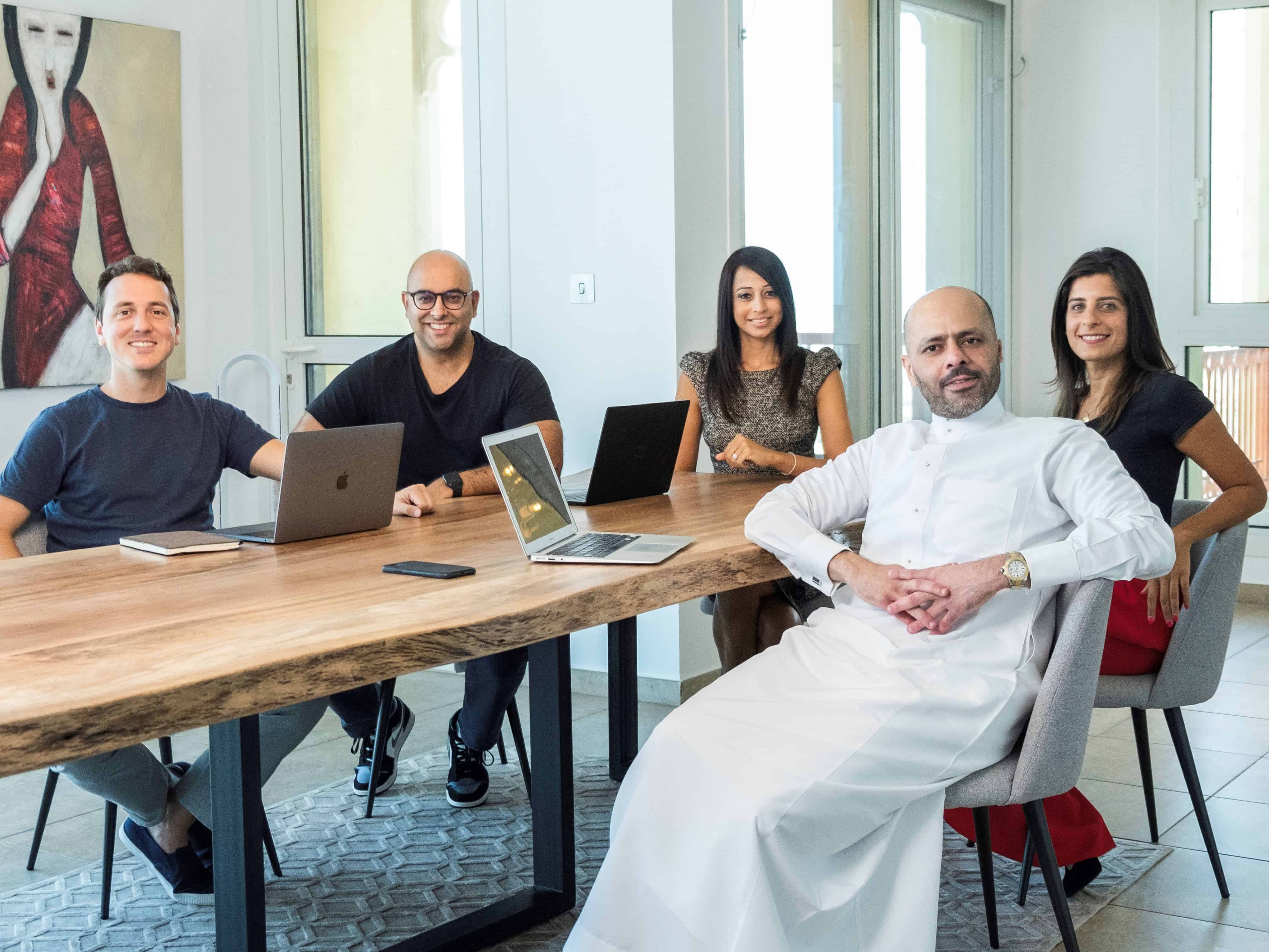 “Prior to the MENA FinTech fund, we were early investors alongside some of the biggest global VCs in a number of FinTech companies, including high-profile ones such as Jeeves, Khatabook, Belvo, FamPay, Vouch, Point, Atomic and Fondeadora,” VentureSouq General Partner Suneel Gokhale said.”In 2020 we started to reflect on what FinTech adoption in the MENA region was going to look like and we dived right in”.

The fund also invested into Egypt-based transportation platform Trella, gig economy financial platform Dayra and North Africa-based super-app Yassir, along with a number of other promising companies, which will be announced in the coming months.

Established in 2016, VentureSouq has operations in the UAE, Egypt and Saudi Arabia and has invested in over 200 companies worldwide.