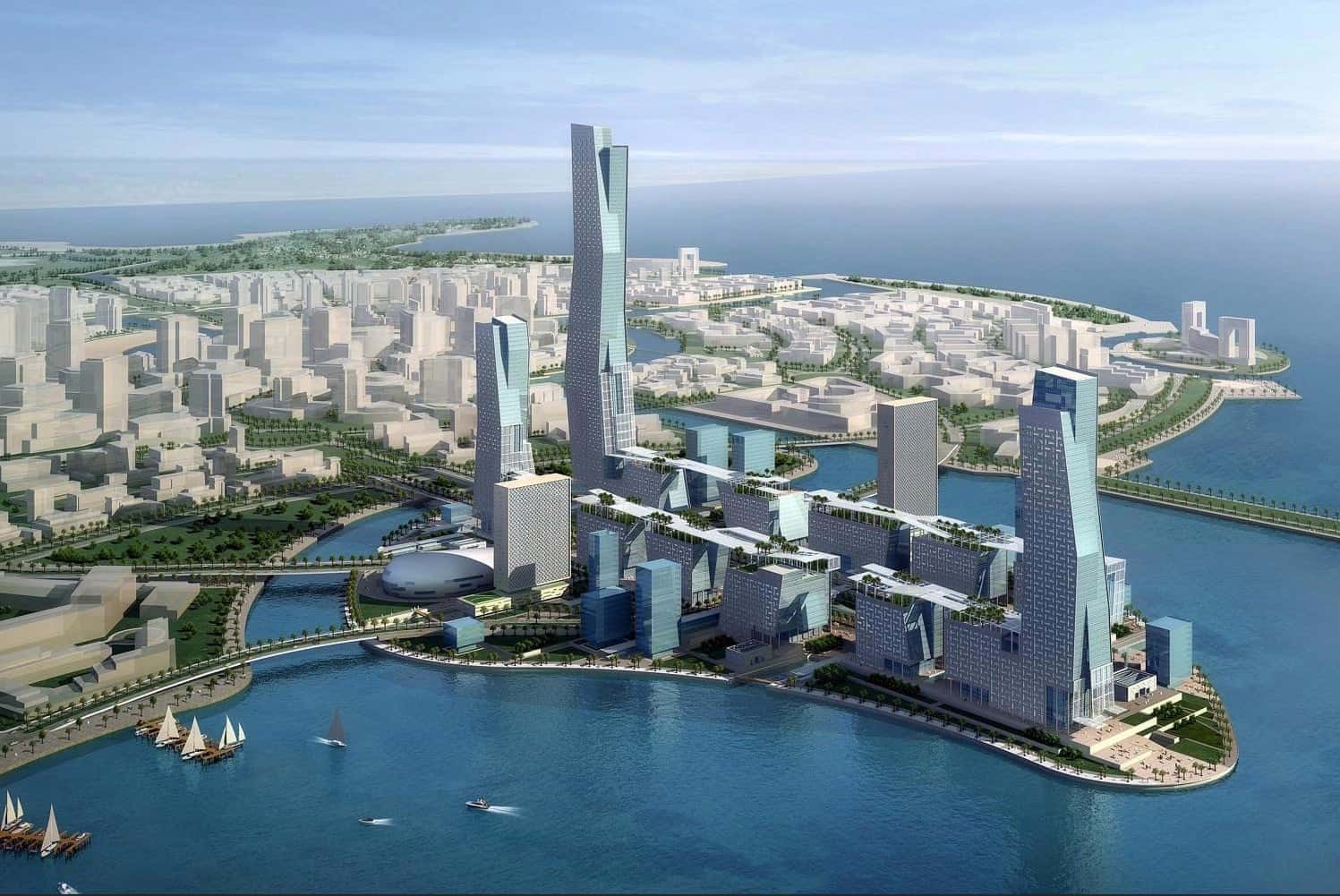 Saudi Arabia's NEOM is on its way to become a smart city powered by robotics and AI.

The Middle East and North Africa’s smart city spending is expected to reach $2.7 billion by 2022, driven primarily by the region’s progressive, innovative city projects and initiatives.

Omar Christidis, CEO & Founder of Arabnet, told TRENDS that several promising indicators are responsible for the increased spending in such projects, such as the intelligent transportation system, which is poised to grow at a CAGR of 11.6 percent from 2018 until 2025.

Saudi Arabia alone has plans to invest $36 billion in transportation infrastructure projects over the coming 11 years. Christidis said other facilitating factors include:

Around 83 percent of the Saudi population lives in urban areas, and urbanization is expected to grow to 97.6 percent by 2030.

Christidis says this presents “an opportunity for urban tech in the kingdom, which is already exploring ways to revitalize and transform its cities”

“Investment in digital infrastructure, for instance, has reached $4 billion to date,” he said.

NEOM is on its way to becoming a smart city powered by robotics and AI, said Christidis.

GCC countries are increasingly investing in digital infrastructure and transformation since smart cities thrive on a digitized ecosystem’s fluidity, speed, and transparency.

He said Mastercard is interested in smart cities, which improve the quality of life, as an intelligent city facilitates tourism, healthcare and zero-carbon travel.

“Having worked with over 150 cities worldwide, we know the benefits. We engage with the public and commercial sectors to co-develop, deliver, and scale ideas that make cities more vibrant and livable,” Khalil added.

The Urban Tech white paper, commissioned by Mastercard in partnership with Arabnet, shows how Saudi Arabia’s e-government, tourism, healthcare, and transit sectors benefit from smart city use cases in the kingdom.

Mastercard is also a prominent stakeholder in the Riyadh Metro, which uses Mastercard Payment Gateway Services (MPGS) for all e-commerce purchases. Mastercard transit experts worked with Saudi British Bank (SABB) and the Central Bank to establish this initiative’s open-loop architecture.

Frost & Sullivan has predicted that the global smart city market will create jobs with a market value of $2.46 trillion by 2025. Intelligent city spending on technology over the next six years may drive growth at a compound annual rate of 22.7 percent, reaching $327 billion by 2025 from $96 billion in 2019.