Why are millionaires flocking to UAE? 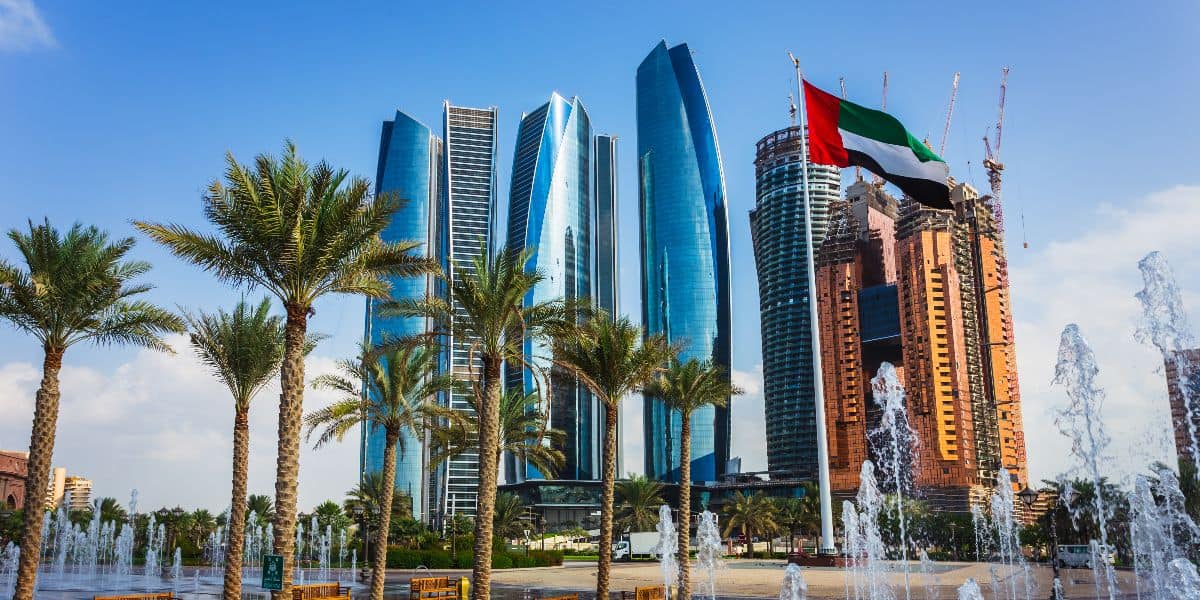 UAE also ranks first in the Arab world in 2022 for attracting FDI.

By the end of this year, the UAE is expected to attract more than 4,000 high-net-worth individuals (HNWIs), according to the latest Henley Global Citizens Report. What makes the Emirates a magnet for millionaires?

Andrew Amoils, Head of Research at New World Wealth – Henley & Partners, enumerates some of the main reasons behind this migration:

It is the top safe haven in the MENA region.

Low tax rates – the most competitive rates in the world.

The anti-Covid vaccination rate in the UAE was one of the highest in the world and Dubai hosted a global exhibition, Expo 2020, in the midst of a pandemic. Also, the country’s success in attracting tourism and businesses through visa exemptions propelled it to 15th place on the Henley Passport Index, after ranking 64th only 10 years ago.

Amoils told TRENDS that most of the HNWIs shifting to the UAE in 2022 come from India, Russia, Turkey, Egypt, Lebanon, UK, Saudi Arabia and Nigeria.

Around 25 percent of GCC’s millionaires are moving to the UAE. At the same time, others are relocating to other regions like the UK, US and Europe, says Amoils.

“Saudi Arabia has lost the most HNWIs in the GCC over the past decade. Kuwait and Oman have also lost some HNWIs. Qatar has been a mixed bag as it has seen large HNWI inflows and outflows over the past decades, which have probably canceled each other out,” he added.

The total private wealth of the wealthy in the UAE increased by US$46 billion between 2019 and 2021, to nearly US$917 billion, according to a Global Citizens report.

It is expected that more wealthy people will flock to the UAE, mainly Russians, since the estimated mass emigration from Russia represents about 15 percent of the country’s population of the rich, according to Henley & Partners.

Dubai ranks first in the region in terms of attracting Russian investors, while Abu Dhabi is receiving increasing interest from investors who want to set up their headquarters in the UAE.

Russian buyers have invested a lot in buying real estate in Dubai during the first quarter of this year, raising their position to fifth from the seventh place in the rating conducted by the brokerage firm Better Homes at the state level.

Furthermore, Russia’s military operation in Ukraine has also driven millionaires out of Ukraine, expected to incur the most significant net loss in its history—about 2,800 people or 42 percent of its wealth.