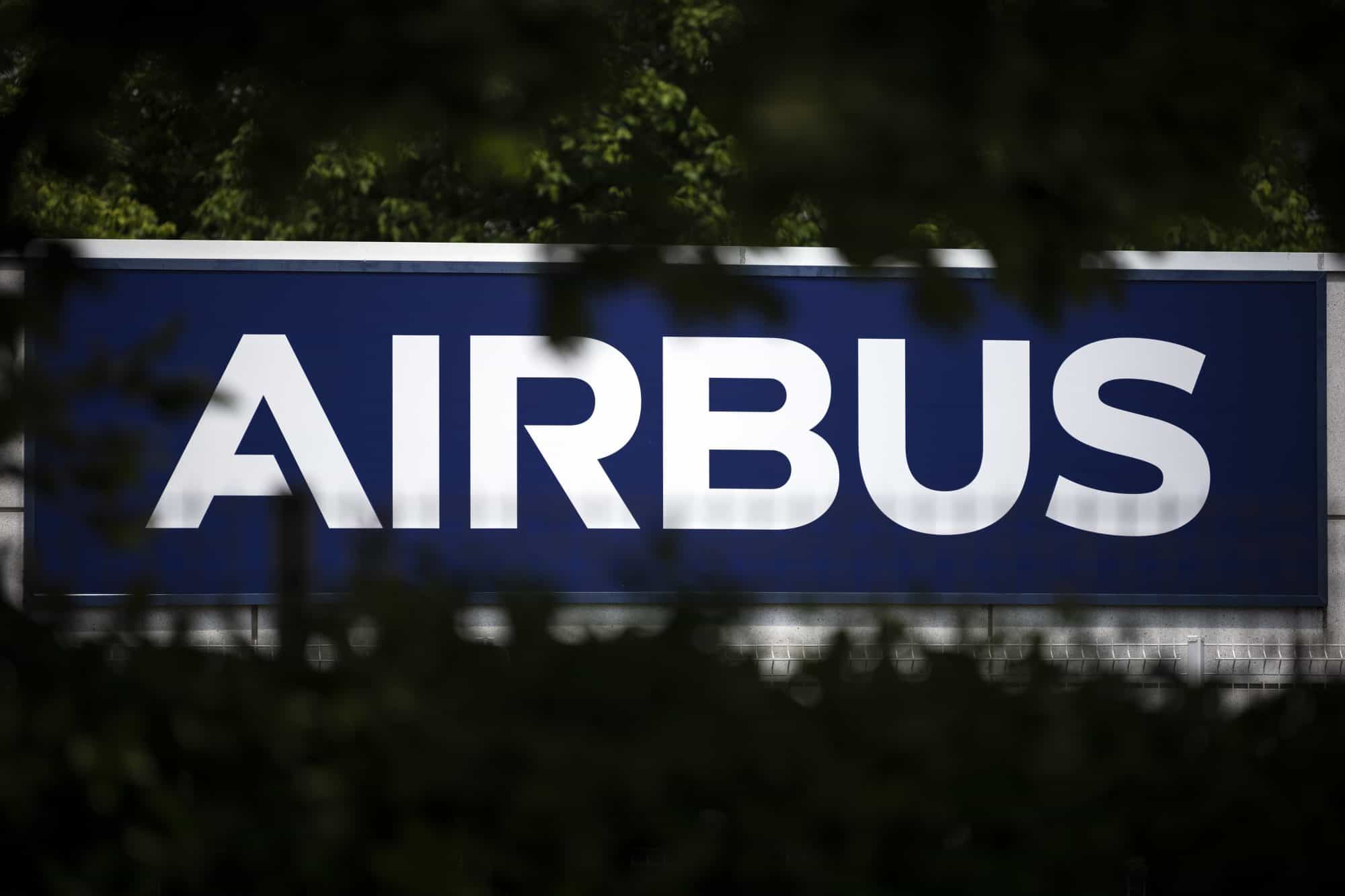 Xiamen Airlines is “switching to Airbus for its fleet growth, making the airline the newest Airbus customer,” the manufacturer said in a statement.

The airline, based in the southeastern city of Xiamen and part of the China Southern group, has until now had exclusively Boeing aircraft in its fleet.

Airbus did not say whether the order was for A320neo or the larger A321neo aircraft.

At list prices, the order would be worth more $4 billion, but airlines usually negotiate considerable discounts when ordering multiple aircraft.

The order follows nearly three months after a mega-order of 292 by a number of Chinese airlines including Air China, China Eastern, China Southern and Shenzhen Airlines.

While weakened by the pandemic, airlines around the world are preparing for an expected doubling of air travel in the next two decades.

In addition to expanding their fleets, airlines are replacing older aircraft with new models that offer greater fuel efficiency and produce less CO2.