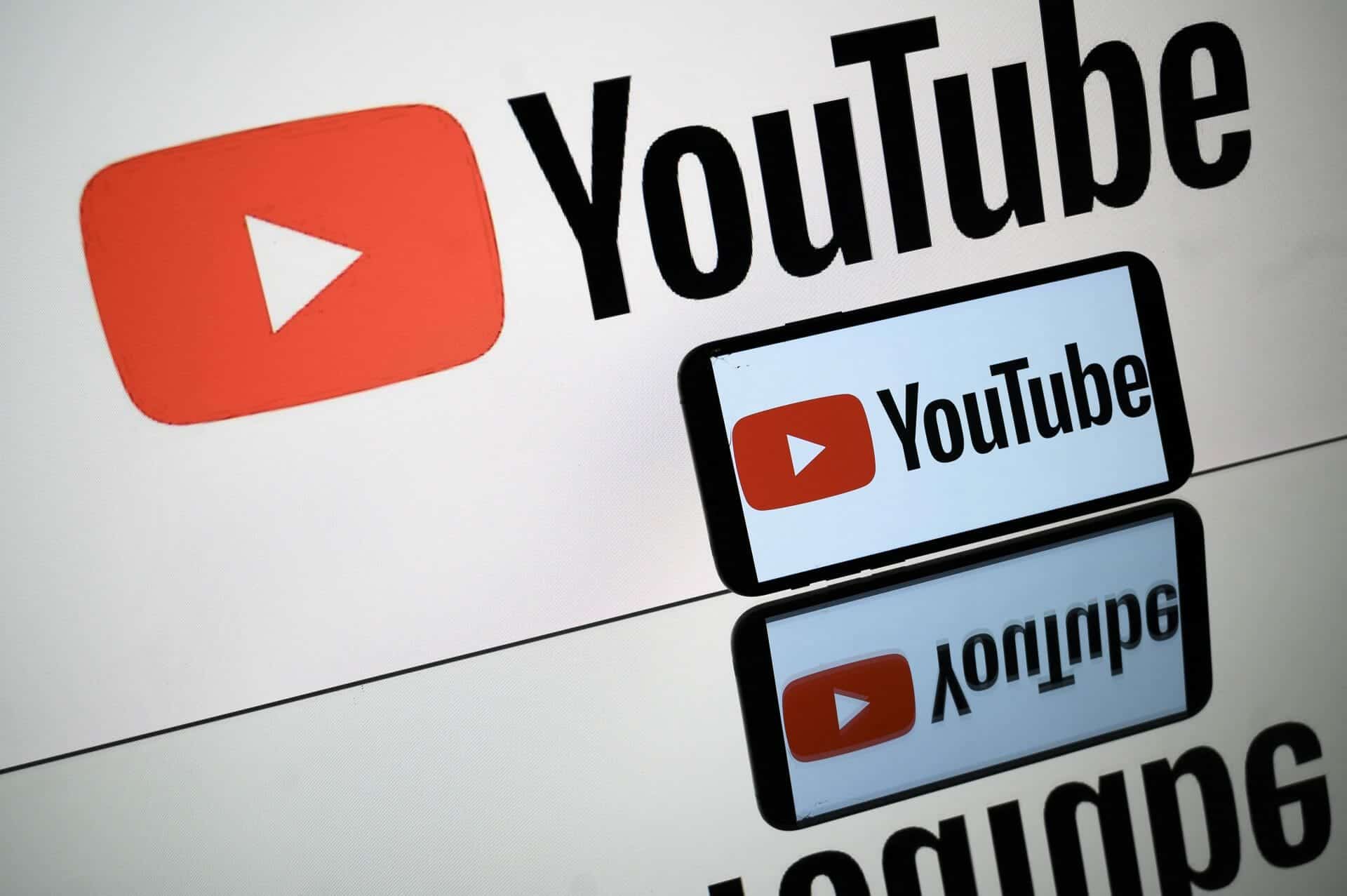 YouTube said in June that it paid more than $4 billion to the music industry over the prior 12 months. AFP.

YouTube’s music streaming service reported Thursday it now has more than 50 million subscribers, saying it is growing quickly as it tries to close the gap with market-leader Spotify.

YouTube Music trails rivals Spotify, Amazon and Apple, but has been gaining ground, according to market tracker Midia Research. YouTube is a subsidiary of Google.

“Google’s YouTube Music has been the standout story of the music subscriber market for the last couple of years, resonating both in many emerging markets and with younger audiences across the globe,” Midia analyst Mark Mulligan said in a post.

“The early signs are that YouTube Music is becoming to Gen Z what Spotify was to Millennials half a decade ago.”

Spotify had 32 percent of the global music streaming market in the first quarter of this year, while Apple Music accounted for 16 percent and Amazon had 13 percent, according to Midia.

“We’re seeing impressive growth in countries like Korea, India, Japan, Russia and Brazil where music is a top passion,” YouTube global head of music Lyor Cohen said in a letter about passing the 50 million subscriber milestone.

“The unique offerings of YouTube Music and Premium are resonating in established and emerging music markets alike.”

The overall number of streaming music service subscribers climbed more than 19 million to a total of 487 million in the first quarter of this year, according to Midia.

YouTube Music was the fastest-growing music streaming service last year, as its ranks of subscribers grew some 60 percent, said Mulligan.

“We’re in our own lane — there’s no other place where fans can get uninterrupted access to the largest and most diverse catalog of music, artists and culture,” Cohen said in the letter.

“We’re making it easy for music fans to go deep and find their thing.”

YouTube said in June that it paid more than $4 billion to the music industry over the prior 12 months.