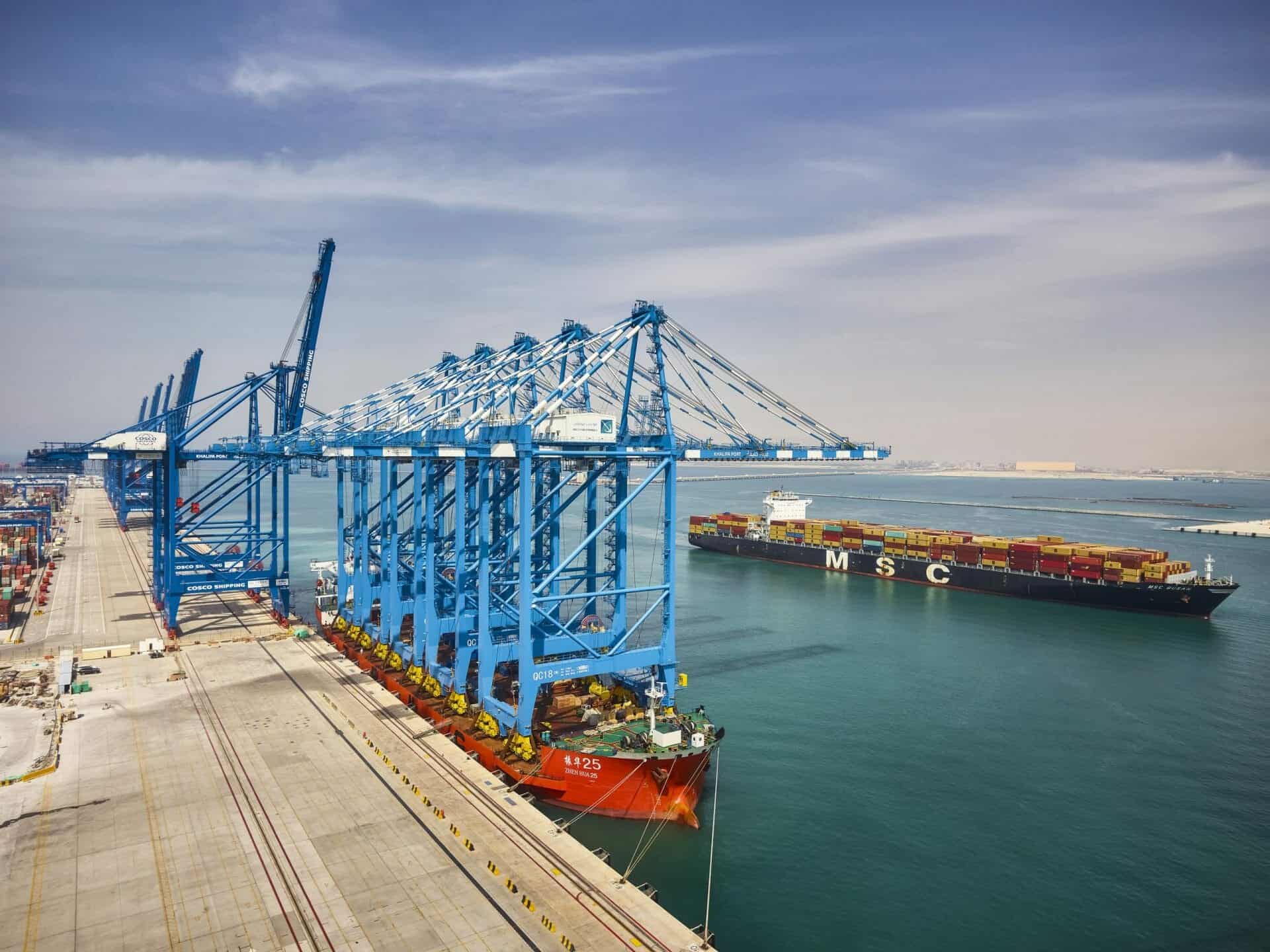 AD Ports Group has seen its revenue increase 21 percent year-on-year to AED1,832 million ($499 million) in the first half of 2021, said local reports on Saturday, October 16.

The increase is said to have been driven by organic growth, diversification into new businesses, new leases, and partnerships.

Container throughput are said to have from 1.57 million TEUs (twenty-foot equivalent units) to 1.59 million TEUs during the same period.

The industrial zones leased about 2.4 million sq. meters of land during H1 2021, the reports said.

From a capital-raising standpoint, AD Ports Group issued a AED3.67 billion ($1 billion rated A+ by Fitch and S&P, respectively) bond dually listed on the London Stock Exchange (LSE) and Abu Dhabi Securities Exchange (ADX) in May 2021, achieving the lowest coupon rate for an Abu Dhabi government-related entity at the time.

Operational highlights to date in 2021 include the formal inauguration of the expanded container terminal at Fujairah Port in June 2021.