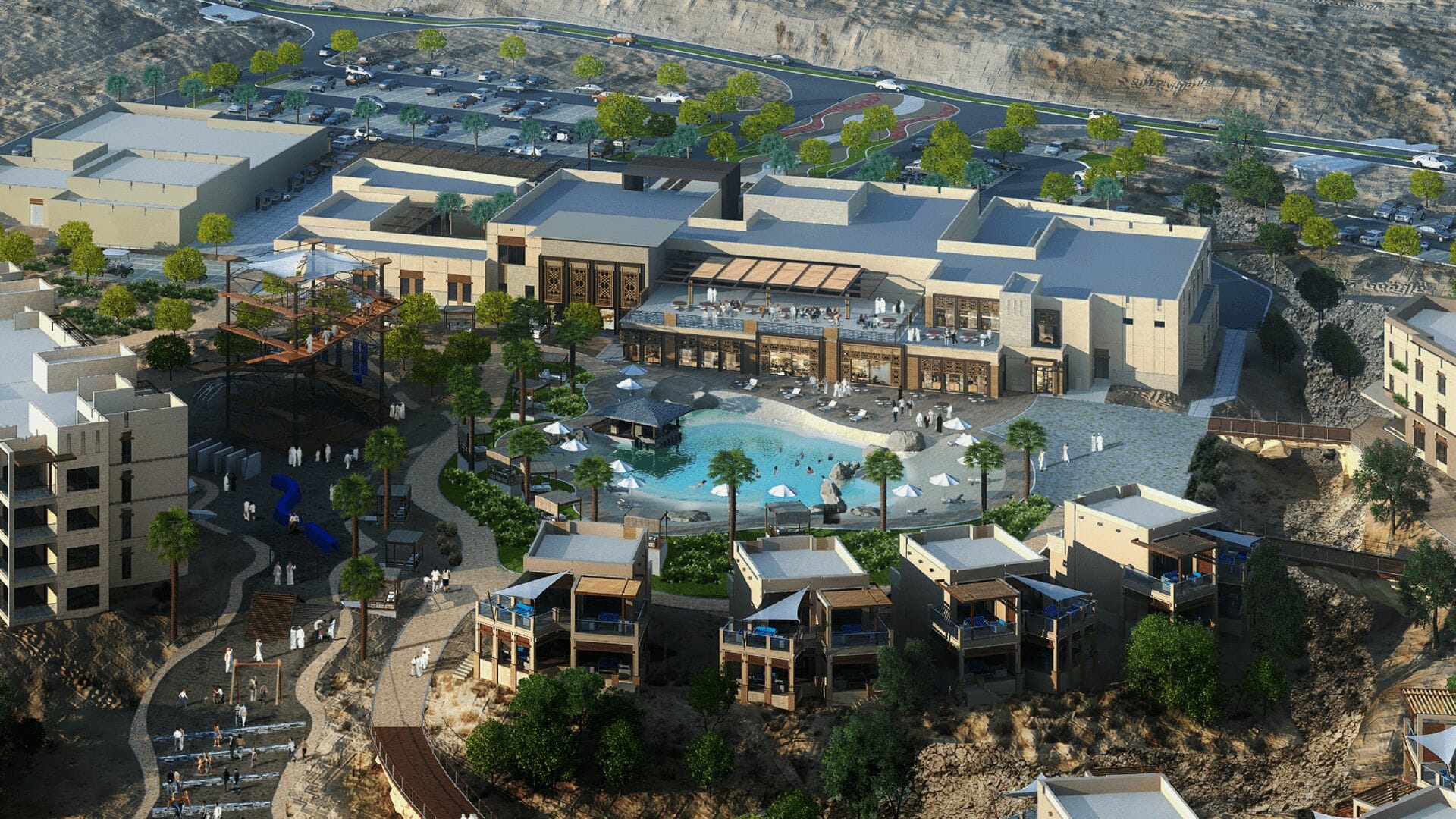 This marks the hotel and property development company’s further foray into the Middle East region, said the reports.

The 252-room dusitD2 Naseem Resort is owned by the Oman Tourism Development Company, or Omran.

It is reportedly located within a new 8,000 sq m Adventure Park on the Saiq Plateau in the Jabal Akhdar area.

The resort claims to provide a wide range of facilities, including an all-day dining restaurant, a fitness center, and an outdoor swimming pool.

It is expected to see, at a later date, the construction of a specialty restaurant, a Kids Club, and a Namm spa offering traditional Thai-inspired massage therapies and treatments.

The reports said the resort is equipped for business events and social gatherings, with a ballroom that can cater to up to 150 guests, and several adjoining meeting rooms featuring audio-visual equipment.

An adventure park, slated to open later in the year, is expected to feature activities for visitors of all ages.

It will also reportedly have a petting zoo and a science center.