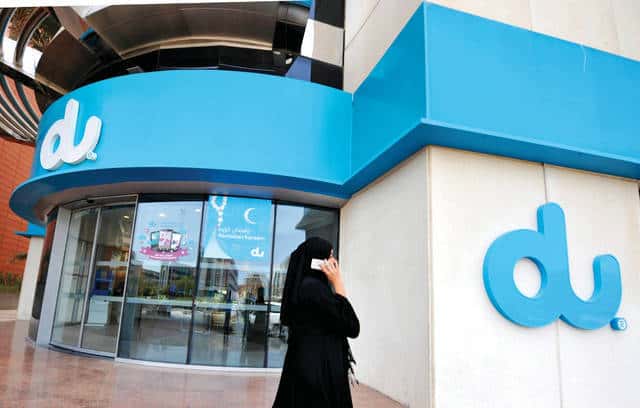 The company, in its financial results, said its EBITDA stood at AED 1,130 million, a 7.3 percent increase year-on-year.

Mohamed Al Hussaini, Chairman of EITC, commented, “EITC had a solid performance during the second quarter. It is satisfying to see operating and financial metrics returning to growth. The company continues to deploy significant resources towards infrastructure expansion and modernisation. Fahad and his team have done a tremendous job repositioning the company for growth. The Board of Directors has great confidence in EITC’s perspectives. We have approved an interim dividend of AED 0.10 per share.”

Fahad Al Hassawi, CEO of EITC, said, “We have proved we can rebound from a challenging environment and deliver growth. We delivered a 7 percent growth in revenues. More significantly, I am very pleased that we stemmed the decline in mobile service revenues. We remain vigilant on our cost base as cost reduction initiatives helped push EBITDA and net profit up 7 percent and 11 percent respectively. With our customers in mind, we invested AED 649 million on our infrastructure as we seek to better serve them.”

“I am proud of our sustained commercial momentum. Our postpaid customers’ interest in 5G handsets is growing and we have responded with a corresponding handset financing solution. In addition, our innovative broadband offers continue to generate interest and fuel growth. This helped us accelerate the pace of broadband net-adds. When it comes to digital connectivity, UAE consumers increasingly seek a provider with tariff plans that are easy to understand and who cares for its customers. I believe we are uniquely positioned to be their provider of choice,” he added.