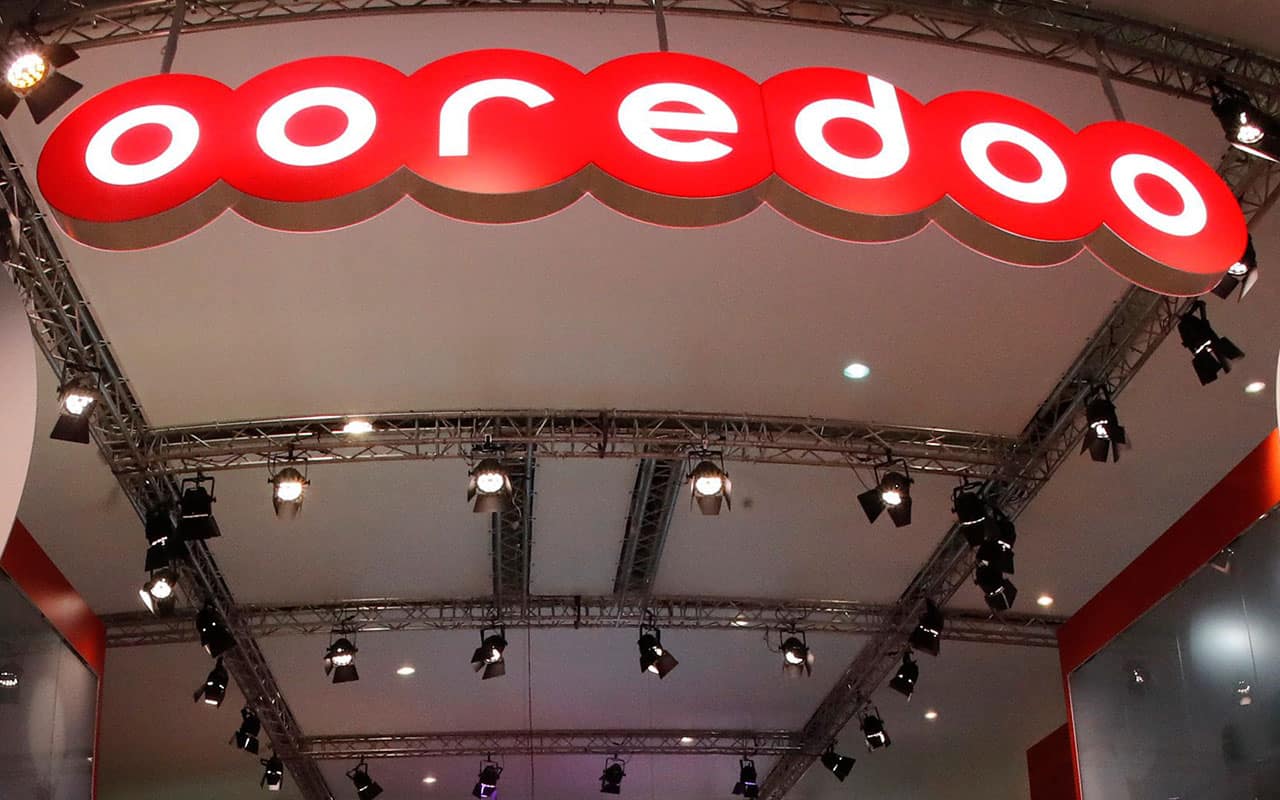 Ooredoo, a Qatari telecommunications company, has appointed Noor Al-Sulaiti as the company’s new Chief Executive Officer (CEO). She has taken over from Ian Dench, who, according to the company’s statement, resigned recently.

According to the statement, Noor Al-Sulaiti has been working with Ooredoo Group in Qatar since 2004. She had been the CEO OF Starlink, an Ooredoo Group subsidiary company. In her latest role as the CEO of Starlink, she, added the statement, had made a considerable impact on the market by rebranding and expanding the portfolio and capability of the company to compete in e-commerce and retail. Previously, she was the General Manager of Phono & Fasttelco in Kuwait.

“Al-Sulaiti had a wealth of experience and expertise gained over seventeen years of progressive and rotational role in the telecommunications industry,” according to the statement.

It was the first operator globally to launch commercial 5G services in Qatar and is one of the world’s largest mobile telecommunications companies, with over 115 million customers worldwide as of 2018. Ooredoo has operations in 10 countries across the Middle East, North Africa, and Southeast Asia, including Algeria, Indonesia, Iraq, Kuwait, Myanmar, Maldives, Oman, Palestine, Qatar, and Tunisia.