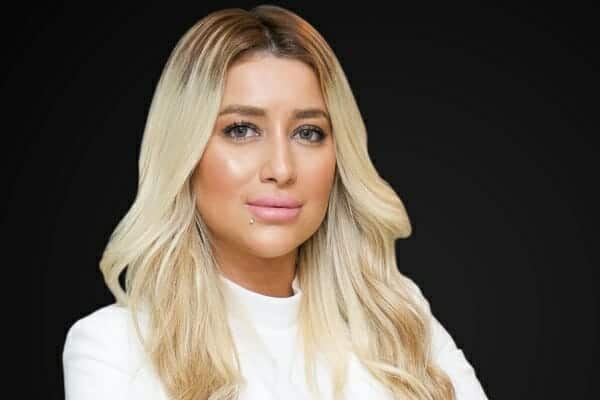 Samana also announced a 55% increase in sales workforce and the doubling of its sales revenue in 2021.

An Algerian national, Lebbihi has worked with noted real-estate developers in Dubai, said the reports.

She is said to have expertise in corporate real estate, including industrial, multi-family, retail property assets, and portfolio management.

The executive promotion is part of Samana’s consolidation of its UAE operations and aligning its sales strategy with three new project launches, said the reports.

The projects are said to be currently undergoing the approval process from the relevant authorities.

The local reports quoted Samana CEO Imran Farooq as saying: “Lebbihi has played an instrumental role in recent boost in sales with her successful strategy. Since her joining Samana, our sales have increased considerably.”

Samana Developers completely sold out its AED185-million ($50.36 million) Greens and Hills projects in 2020.

The company also managed to fast-track the construction by introducing changes in the way construction is done for its 327 units at two projects, said the reports.