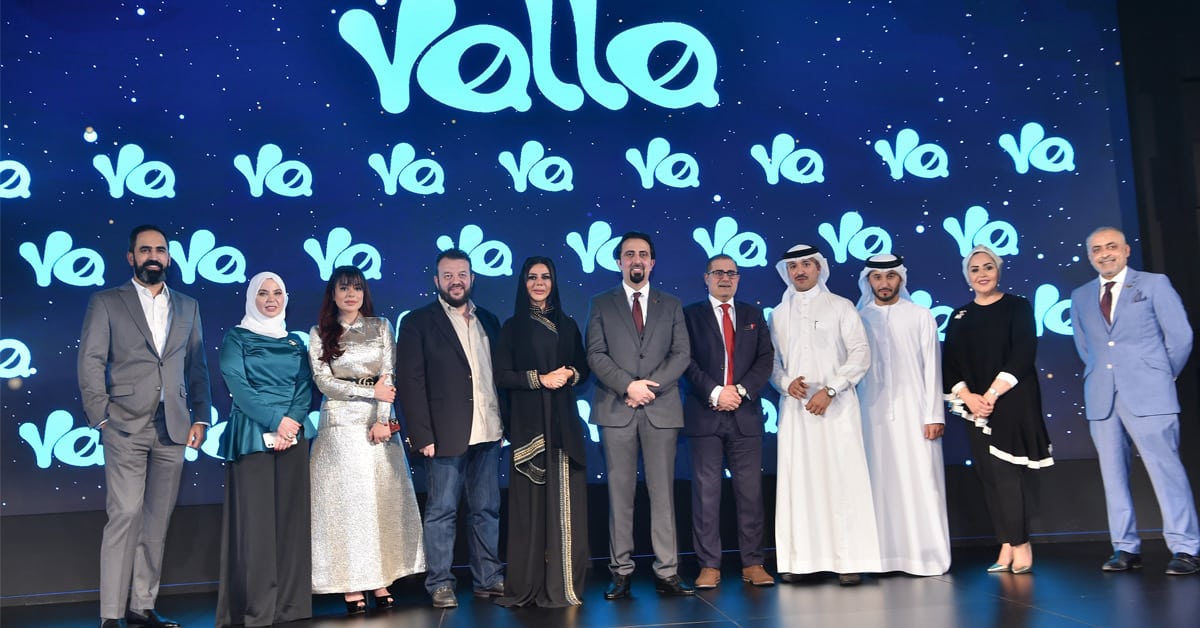 According to the results, the GAAP and non-GAAP net margins during the first quarter increased by 24.5 percent and 35.9 percent, respectively.

The lion’s share of AED 190.5 million of the total quarterly revenues was generated from chatting services, while revenues posted by games services were estimated at AED 74.6 million.

“We had a stellar first quarter marked by strong results in both operational and financial metrics. Yalla Group’s total revenue reached AED 265.7 million,”said Tao Yang, Founder, Chairman and Chief Executive Officer of Yalla. “This exceptional performance was driven by our continued efforts to expand our user community, effective conversion of active users into paying users, and further advancement in monetisation capabilities.”