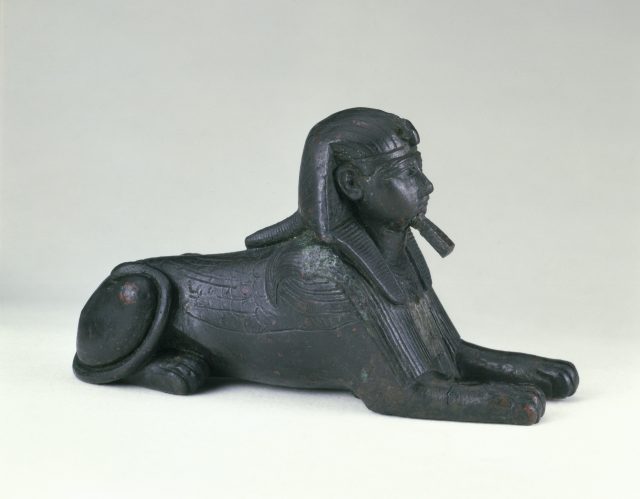 Several millennia ago, the common house cat (Felis silvestriscatus) was revered in ancient Egypt and conferred the name “Mau”, a godlike honorific. Mau were welcome in households because of their ability to kill rats, mice and even snakes such as cobras.  Egypt’s Pharaonic royal families also admired cats because of their dignity, grace and calming nature.

DNA comparisons of living cat species with their mummified Egyptian ancestors has led experts to conclude that cats were first domesticated from wildcats found in the Mideast Fertile Crescent approximately 10,000 years ago.

The special place given to cats in Egypt thousands of years ago is evident in the art and culture from this era, from paintings of felines to mummified cats buried with their masters’ remains. Around 1950 BCE (Before the Current Era), a feline was painted on the back wall of a limestone tomb some 250km south of Cairo.

The image is clearly a domestic cat and seems ready to pounce on an approaching field rat. To scientists who study ancient Egypt, this is a clear evidence of a time when cats ceased to be regarded by Egyptians as mere exterminators of vermin and began to gain the stature of divine beings.

In Washington DC, a collection of feline artwork was on display at the Smithsonian Institution’s Arthur M Sackler Gallery. “Divine Felines: Cats of Ancient Egypt” was a superb collection that explores feline themes in mythology, kingship and everyday life in a long-ago time.

Images of a mother cat nursing her kittens, or an attentive cat wearing gold earrings, help emphasize felines’ shift from domesticated cats to symbols of divinity in Ancient Egypt. 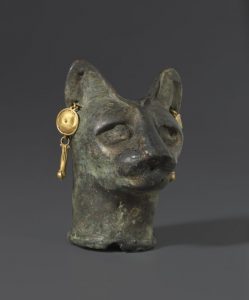 These now-immortalized Egyptian cats played an important role in Ancient Egyptian imagery for thousands of years and the Smithsonian’s temporary exhibition — most of the cats are on loan from the Brooklyn Museum’s world-famous Egyptian collection — features more than 80 objects that explore both wild and domestic cats, feline deities, mummified cats in burial practices and luxury items decorated with feline imagery.

“This exciting temporary exhibit is devoted to Ancient Egyptian cats, from the time of the pharaohs,” Massumeh Farhad, chief curator of Islamic Art and the Freer/Sackler Galleries for Ancient Near Eastern Art at the Smithsonian Institution, told TRENDS during the exhibition’s recent press preview.

“The reason we became interested in the exhibition is because Mr Sackler was extremely interested in Egyptian art, so much so that he traveled to Egypt three times during his lifetime. Here in the museum, the Islamic galleries promote the theme of ‘engaging in the senses’,” said Farhad. “They examine how sound, sight, taste and touch can affect a person. These senses lead inward to one’s inner senses which one hopes will lead to increased knowledge, memory and understanding,” added Farhad.

Whether hunting for food or protecting their cubs, felines — and most especially lions and tigers — captured the imagination of the Ancient Egyptians. They were venerated because of their power, ferocity and speed, and also their graceful majesty.

Pharaohs and Egyptian kings used the imagery of felines to convey the divine, along with royalty and superiority. Many kings felt the need to demonstrate their
control and superiority over these mighty animals in a bid to establish their strength and dominance over all, including these large felines.

Pharaohs, especially during the New Kingdom period between 1550 BCE to 712 BCE, were displayed on murals as organizing lion hunts; royal places kept captured lions and other large felines in zoo-like enclosures on their palace property.

Image after image displays these powerful symbols throughout the magnificent Sackler exhibition.

“Look at this large cat with paw over its other paw: it is meant to project confidence,” said Antonietta Catanzariti, the curatorial fellow at the Smithsonian’s Freer and Sackler Galleries. “Think of the lions’ paws you’ve seen on the feet of chairs,” she said.  “These were a symbol of status that indicated both power and protection for the person sitting in the chair.”

Cats: from amulets to furniture

Images of felines were also used for protection — not only do we see them on furniture, but also on major points of structures. Cats, displayed on jewelry, were even commonly worn as amulets.

Statues of protective lions pre-dated the use of gargoyles, which we would later see on cathedrals throughout Europe. “As for amulets, feline figurines were commonly worn in Ancient Egypt by the middle and upper classes,” Catanzariti explained.

“Bastet was one of Ancient Egypt’s most famous felines. [She was] a mother-goddess with protective and maternal attributes,” she added. Bastet was worshipped in homes and temples: “Just think of how a docile mother cat can become ferocious to protect her kittens,” Catanzariti said, explaining why the animal was revered.

“Sakhemet was another feline goddess (and) she was known as the ‘the powerful one,’ so powerful that she was thought to even be able to protect the king while in battle and also in his everyday life,” she noted.

“In ancient Egypt, the king or pharaoh would always travel with objects that represented his status and strength. Lions were used for protection and power during his war activities in other countries,” she revealed. For a king to have a lion at his side was viewed as the ultimate power. “The king wanted to control the lions to demonstrate to his citizens that he was in control of all — even over lions,” she explained. “This was why they were portrayed in hunting scenes with the pharaohs; they represented royalty.”

Interestingly, the Egyptians paid a very close attention to the appearance and behavior of felines. They viewed its grace, prowess at hunting, ability to see in the dark, and high rate of fertility as a pure evidence of a link with divinity. The pharaonic people believed that the complex personality of a cat — its combination of care and aggression; nurture and power — as the sort of duality that was fundamental to the Egyptian system of spirituality. Cats, both big and small, loved warmth and basking in the sunlight. Consequently, the predominantly reddish and yellow fur of Egyptian cats matches the colors of the rising and setting sun in the Egyptian artistic palette. Because of these natural links with the sun, several Egyptian gods appeared in the form of cats and lions, including the sun god, Re, and the goddesses who guarded him.

But the relationship of cats and the sun was in fact much deeper. For instance, the lion’s power and danger to humans paralleled the corresponding qualities of the sun because the sun itself has a twofold quality akin to the complex nature of felines: on one hand, it illuminates and warms the earth and its habitants, benefiting all life; while on the other hand, the desert sun can be extremely dangerous, burning the unprotected traveler, destroying crops and causing many more distresses.

Similarly, the feline skill at killing snakes found support in myths that described the sun god, Re, taking the form of a cat in order to battle the evil serpent, Apep, who attempted to stop the solar cycle on a daily basis. 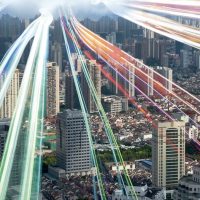 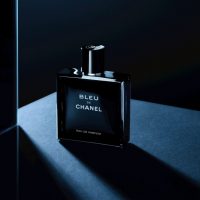 Shades of blue for men 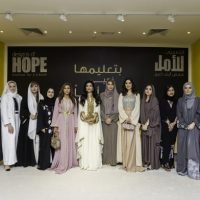 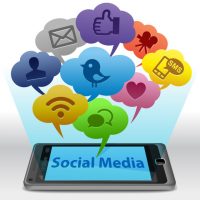 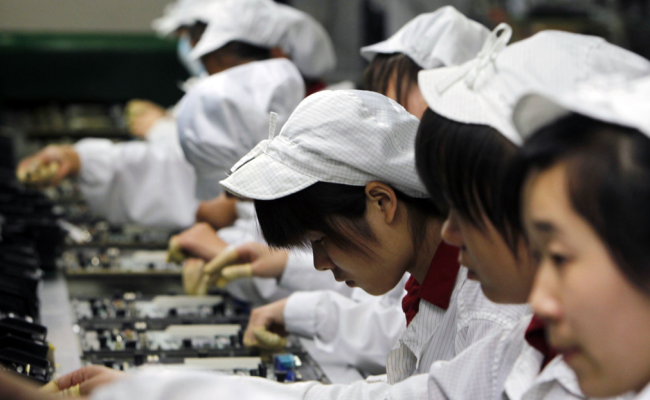 Xavier Mesnard, Partner at A.T. Kearney speaks at the Bad Ragaz 2015 conference on whether there is a new chance for Europe to re-emerge as...