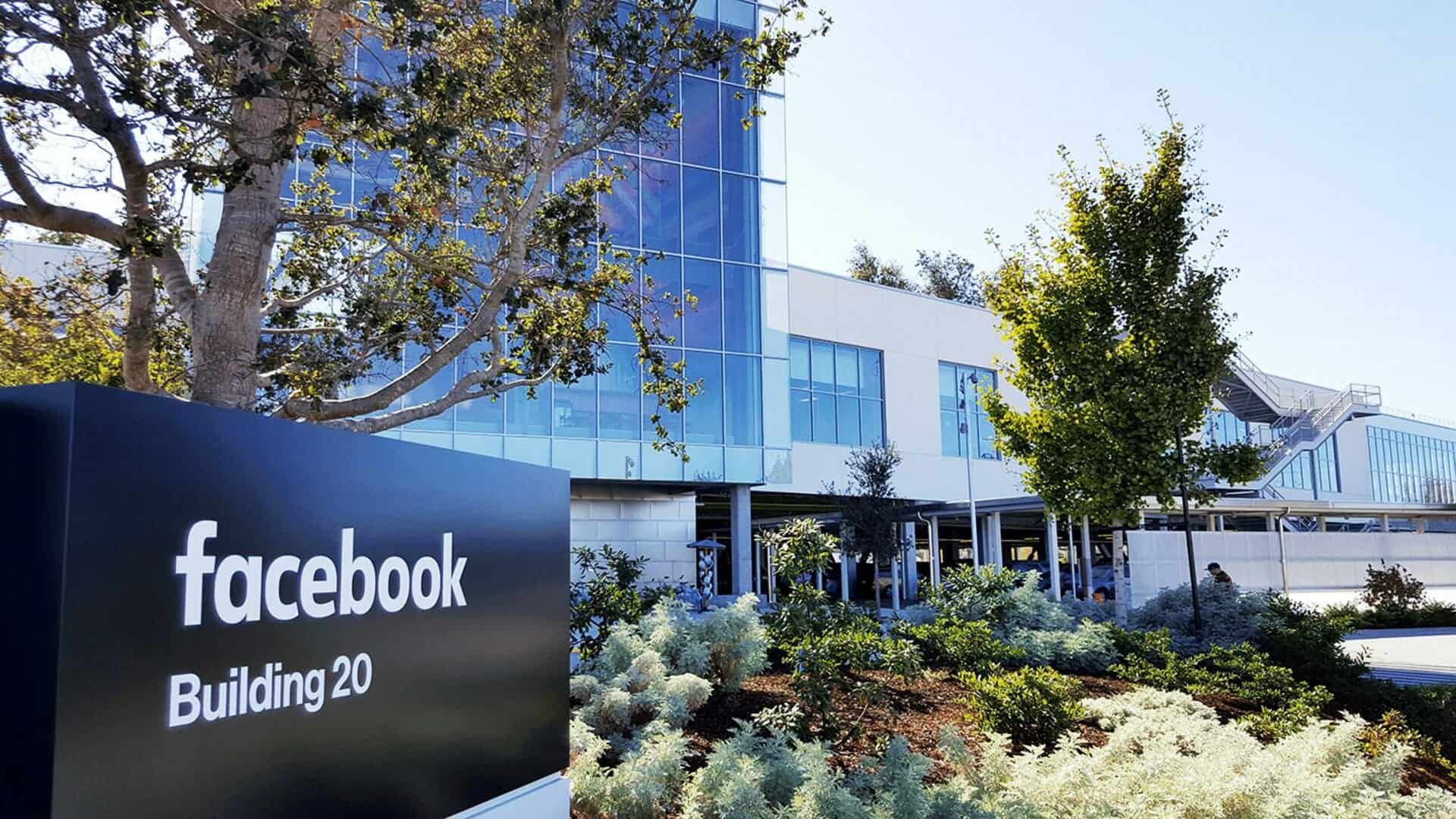 Facebook has faced criticism and a Senate hearing after an ex-worker revealed it put profit before users safety. AFP.

Facebook unveiled fresh protections Wednesday against online attacks on journalists, activists and celebrities as the social media giant battles a crisis over its platforms’ potential harms.
The company has faced a storm of criticism and a Senate panel hearing since a whistleblower leaked internal studies showing Facebook knew its sites could be harmful to young people’s mental health.
Frances Haugen, an ex-worker at the company, alleged the leading social network put profits before the safety of its users.
Facebook head of safety Antigone Davis announced the new protections, writing “we do not allow bullying and harassment on our platform, but when it does happen, we act.”
Facebook expanded its range of banned “attacks” on public figures to include a range of sexual or degrading images of their bodies.
Davis, who defended the company’s work in a hearing before lawmakers, said “attacks like these can weaponize a public figure’s appearance.”
Facebook also added journalists and human rights defenders to the list of people considered public figures because of their work.
New policies included derailing coordinated efforts to use multiple accounts to harass or intimidate people considered at heightened risk of harm in the real world, such as government dissidents and victims of violent tragedies.
Davis said Facebook will also start removing state-linked and “adversarial networks” of accounts at the social network that “work together to harass or silence people” such as dissidents.
“We remove content that violates our policies and disable the accounts of people who repeatedly break our rules,” she wrote.
The documents leaked by Haugen, which underpinned a series of scathing Wall Street Journal stories, have fuelled one of Facebook’s most serious crises yet.
In her testimony, Haugen noted the risks that the social media giant’s platforms are fueling political division and self-dissatisfaction that is particularly dangerous for young people.
She has not finished calling on the authorities to regulate the network frequented daily by nearly three billion people worldwide.
European lawmakers have invited Haugen to a hearing and she was also scheduled to meet with Facebook’s supervisory board, a semi-independent body responsible for evaluating the network’s content policies.
The leaked documents and Haugen’s testimony have prompted fierce pushback from Facebook, but CEO Mark Zuckerberg has not publicly said whether he will accept an invitation from a Senate panel to answer their questions.