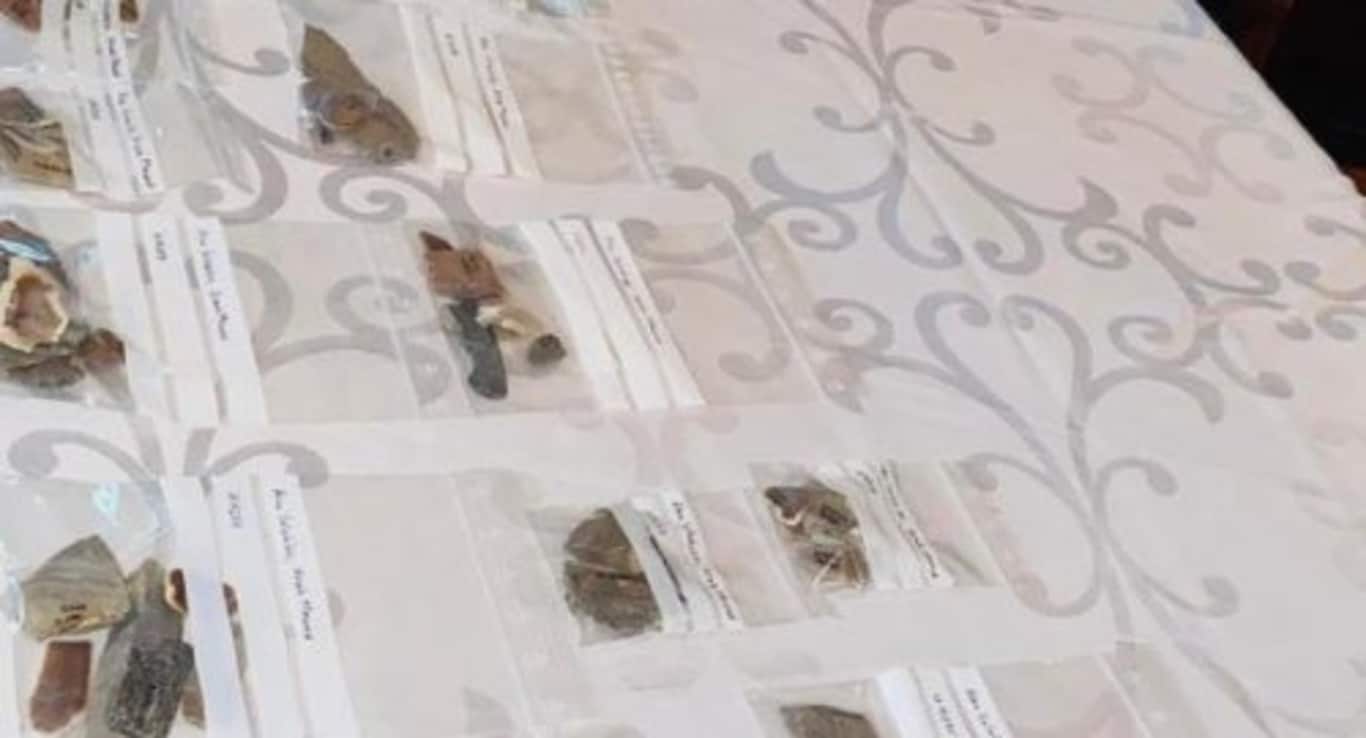 All the 125 pieces are borrowed for the purpose of study. (INA)

“The Embassy of the Republic of Iraq in Berlin received 125 artifacts by Susan Bullock from the Institute for Near Eastern Archeology of the Free University of Berlin,” Al-Sahaf stated in a statement received by the local media.

He noted “the pieces are borrowed for the purpose of study.” Since the 1990s, the site of Abu Salabikh dates back to the Uruk period / 4.”

“The German side is very interested in the Iraqi civilization of Mesopotamia, and it is among the priority areas for the work of archaeological authorities in Germany,” Bullock said during the handover ceremony held at the embassy building.

Ambassador Luqman Abdel Rahim Al-Faili praised the efforts of the Institute of Archeology.

He wished continued cooperation with the German side in the cultural field and archaeological excavations.