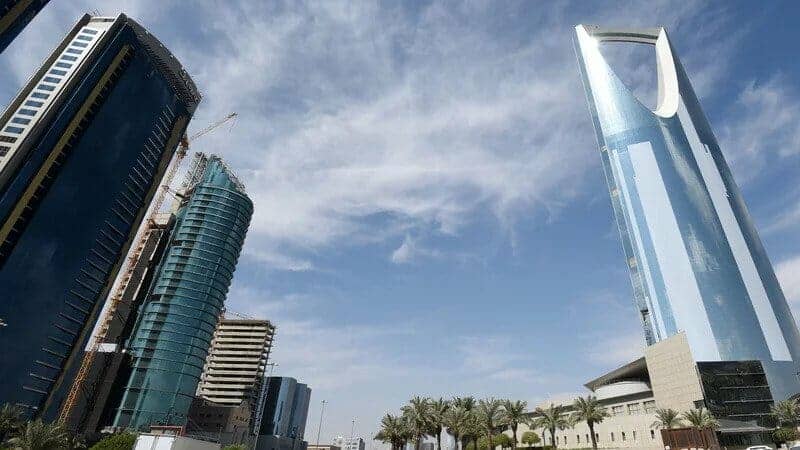 Saudi capital Riyadh has been ranked as the third smartest capital among the G20 member states and the 30th smartest city at the global level.

Riyadh made qualitative progress on the IMD Smart Cities Index for 2021, issued by the International Institute for Management Development (IMD), as it jumped 23 ranks from last year.

By this classification, Riyadh outperformed great cities such as Los Angeles, Madrid, Hong Kong and Paris.

The Holy city of Madinah has been also included on the index as the second Saudi city after Riyadh, ranking 73rd in the world and fourth in the Arab world.

The progress made by Riyadh is bettered only by South Korean capital Seoul in the G20 group and ranks as the third-largest improvement at the global level, which is measured on a list of 34 indicators.
An official statement said the achievement confirms “the concerted efforts of all sectors of the state that provided infrastructure, smart applications and implementation of development projects”.