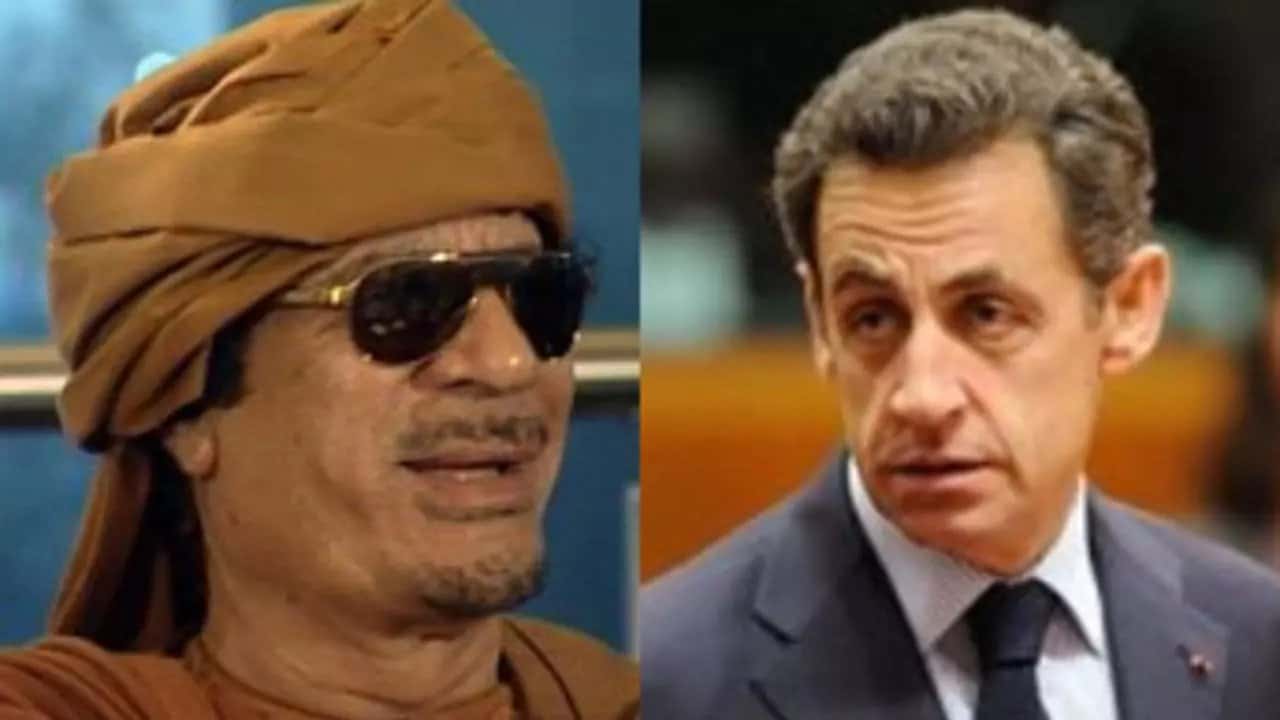 The former chief of Amesys, Philippe Vannier, was charged in Paris last week with “complicity in acts of torture”, according to the International Federation of Human Rights (FIDH), which was confirmed by judicial sources.

Olivier Bohbot, head of Nexa Technologies, and two other executives were charged with “complicity in acts of torture and forced disappearances”.

The firms are suspected of selling internet surveillance gear to Libya and Egypt, respectively, that was used to track down regime opponents.

“This is a considerable step that demonstrates that what we see every day on the ground – the links between the activities of these surveillance companies and violations of human rights – can be considered criminal and lead to complicity charges,” Clémence Bectarte and Patrick Baudouin, lawyers for FIDH, said in a statement.

The FIDH filed suit and investigations were opened after the deals were reported by The Wall Street Journal in 2011 as the Arab Spring protests raged in several Middle East countries.

Amesys has acknowledged the tech deal with Libya, made in the context of easing ties with the West starting in 2007, when Gaddafi visited French president Nicolas Sarkozy in Paris.

At least six alleged victims of the spying who joined the suit as plaintiffs were questioned by French judges from 2013 to 2015.

In 2017, judges turned their focus to Nexa, accused of selling an updated version of Amesys’s software called “Cerebro,” capable of real-time message or call tracing, to the government of Egypt’s President Abdel Fattah al-Sisi.

The FIDH said judges were also investigating the sale of similar technologies to Saudi Arabia.

In 2017, French IT firm Qosmos filed defamation charges against FRANCE 24 and a former employee-turned-whistleblower over a report into the company’s alleged complicity in acts of torture in Bashar al-Assad’s Syria and Muammar Gaddafi’s Libya. Qosmos lost the defamation case.