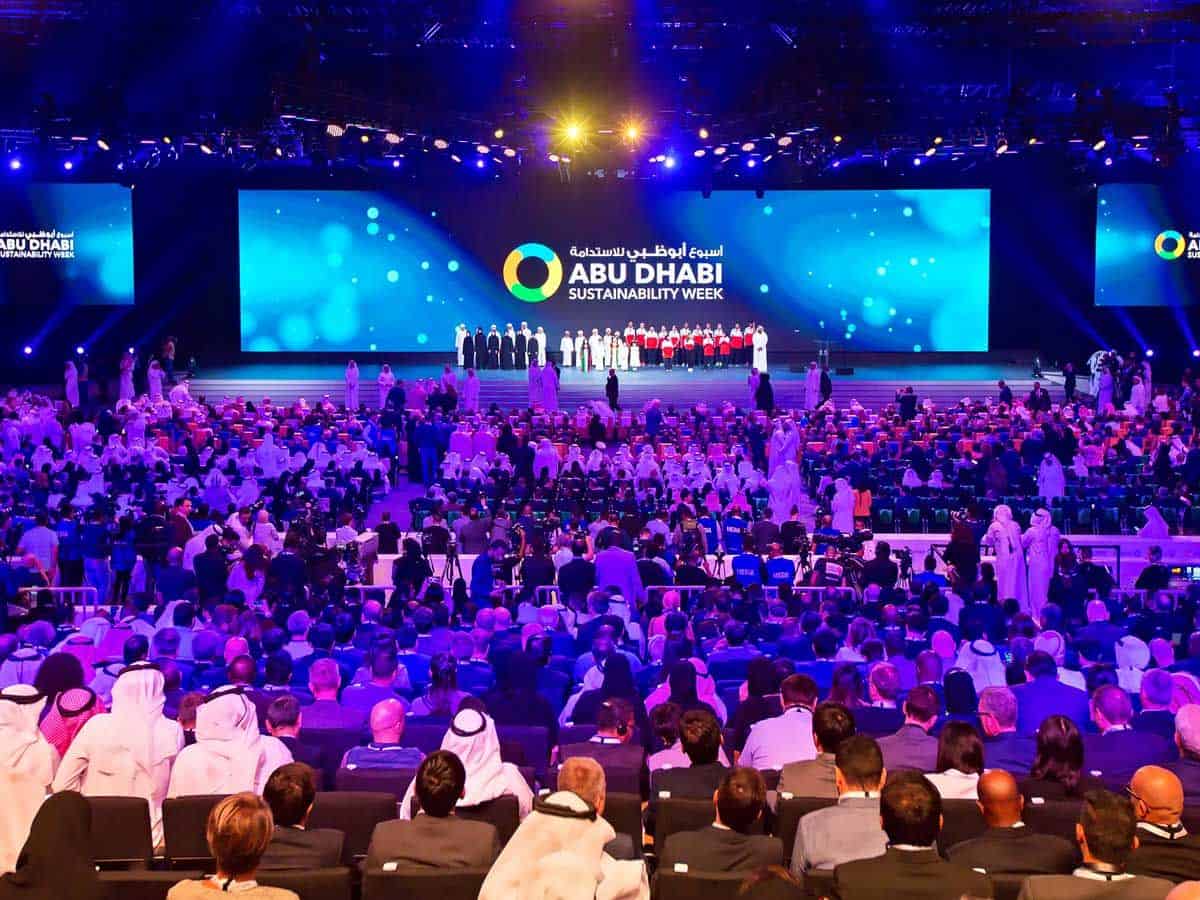 ADSW 2022 is the first major sustainability event after the COP26 climate change conference, and acts as a global catalyst for COP27.

The Summit will take place between 1:00pm – 9:00pm GST, and will convene more than 80 global leaders, including heads of state, policy makers, and international business leaders, as the United Arab Emirates aims to take the agenda of global sustainability forward and accelerate pathways to net zero, organizers said on Sunday.

The opening sessions of the ADSW Summit will include a head of state address from President Halimah Yacob of Singapore, who will stress the importance of collective climate action and highlight the far-reaching impact the climate change is already having on the lives and livelihoods of people all around the world.

ADSW 2022 is the first major sustainability event after the COP26 climate change conference, and acts as a global catalyst for COP27, which will be held in Egypt in 2022, and COP28, which will be hosted by the UAE in 2023.

The wider agenda for the ADSW Summit includes important sessions on the global energy transition, the future of transportation, the health energy nexus, carbon capture and storage, the blue economy, and the increasing importance of environmental, social, and governance criteria in making decisions.

An annual event since 2008, ADSW has become one of the latest sustainability platforms in the world, with more than 45,000 people from 175 countries participating in ADSW 2020. As a global platform supporting economic development, knowledge sharing and innovation, ADSW is aligned with the UAE’s ‘Principles of the 50,’ which chart a course for the nation’s prosperity over the next five decades.

Along with the ADSW Summit, events still to come at ADSW include the Opening Ceremony and the Zayed Sustainability Prize Awards Ceremony, the World Future Energy Summit, Innovate, Youth 4 Sustainability Hub, WiSER Forum, and the Abu Dhabi Sustainable Finance Forum.