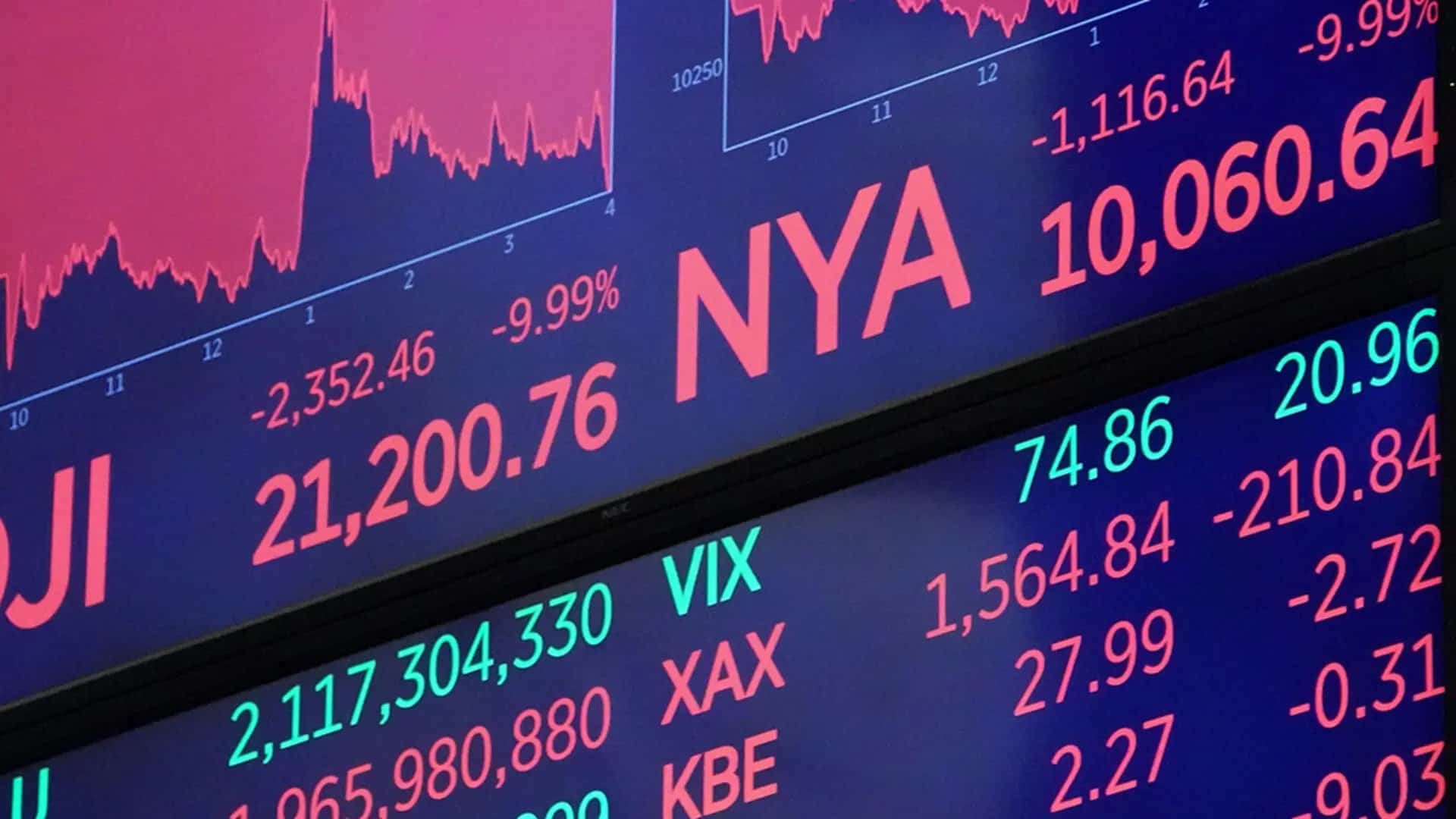 European equities sank Thursday at the open after the Federal Reserve signalled it was ready to hike interest rates. AFP

Studies indicating Omicron infections are less likely to result in hospitalisation and US approval of drugs from Merck and Pfizer to add to a growing arsenal of weapons against Covid have increased confidence that the pandemic will have less impact on the economy.

“Omicron is looking more like a short-term disruption to the economic outlook and not a destructive headwind that knocks the economy off its course,” said OANDA’s Edward Moya.

On Wall Street, the S&P 500 ended the last session before the holiday weekend at a fresh record following a raft of mostly decent US economic data.

Jobless benefit claims held steady from the prior week and orders for big-ticket manufactured goods climbed, though mostly due to aircraft.

Inflation, however, posted the biggest increase in nearly four decades, illustrating the delicate balancing act the Federal Reserve faces between reining in inflationary pressures and keeping the economic recovery on track.

Omicron “will create some slowdowns in the economy, perhaps some slowdowns of production which could add to inflation pressures in the short term,” Paul Christopher, head of global market strategy at Wells Fargo Investment Institute, told Bloomberg Television, adding however that the economy would work its way through the situation.

The optimistic mood carried over to Asia, with most markets rising, although in thinner trade with several stock exchanges shut or on shortened sessions ahead of the Christmas holiday.

Hong Kong ended up 0.1 percent while Singapore and Sydney closed 0.4 percent higher after half-day sessions. Tokyo was up 0.1 percent and Seoul and Taipei also enjoyed gains while Shanghai was among the few losers, falling 0.4 percent.