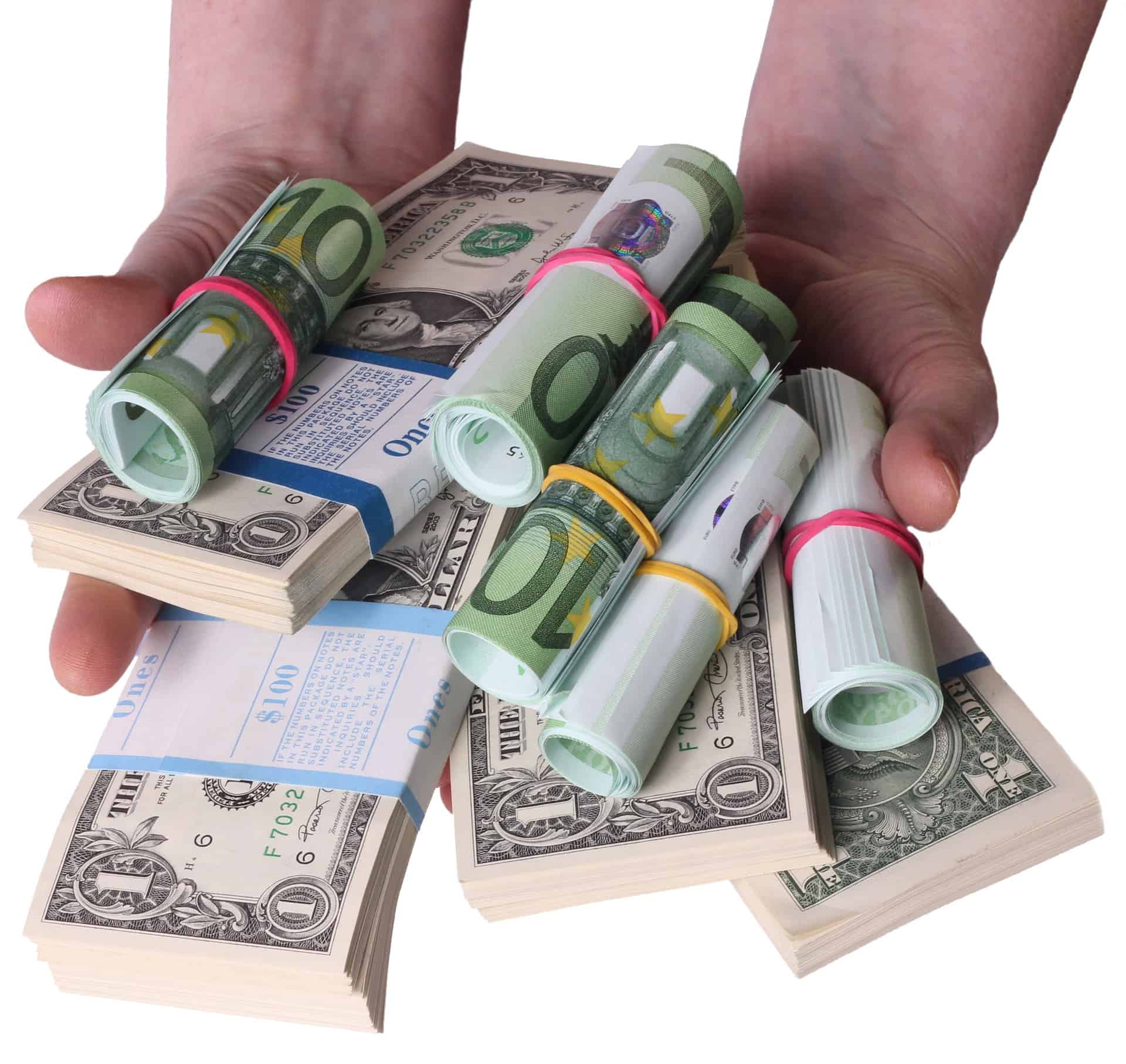 He issued a royal decree to extend a number of initiatives “to protect livelihoods and mitigate the impact of Covid-19 on the economy,” said the reports.

Additionally, the salaries of insured Bahraini private-sector employees working in impacted sectors will be paid through the Unemployment Insurance Fund. They will get the full salary for the first month, and half each for the second and third months.

The Tamkeen Labor Fund Business Continuity Support program for companies impacted by the pandemic will also be extended by three months. The country will also reopen applications to the liquidity fund, with a focus on small and medium-sized companies.