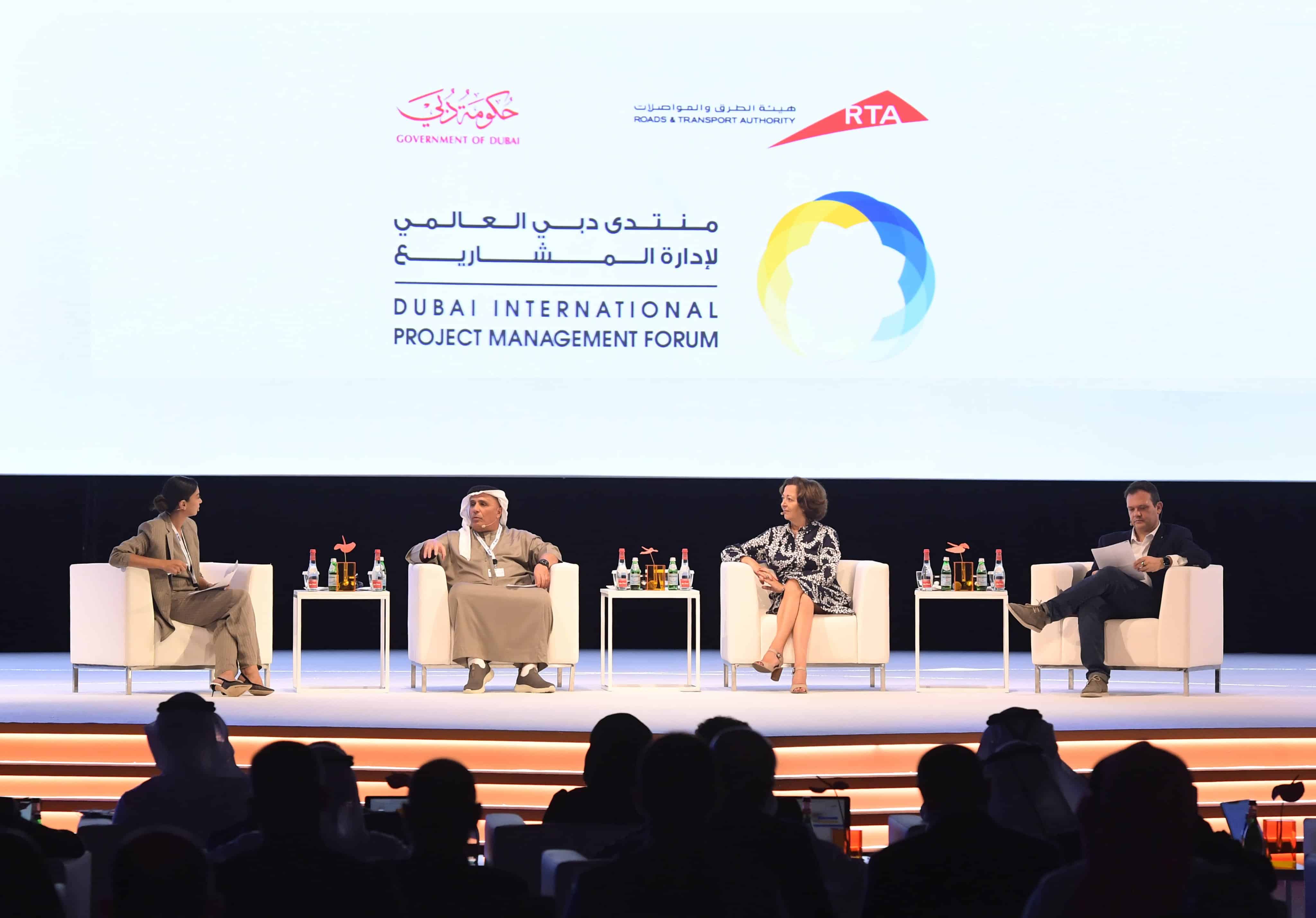 RTA aims to substantially increase the number of journeys made by sustainable modes.

Dubai Metro has eliminated about 1 billion private-vehicle journeys, yielded monetary benefits worth AED115 billion and reduced carbon dioxide emissions by 2.6 million tons from Sept 2009 to the end of 2020, said Mattar Mohammed Al Tayer, Chairman of the Board of Executive Directors of the Roads and Transport Authority (RTA).

Tayer said RTA has launched numerous projects and initiatives to boost public and sustainable transport to increase the proportion of journeys made by sustainable modes and walk from 30 percent in 2020 to more than 43 percent by 2030.

“For instance, nol card can be used in paying for purchases made at 12,000 retail outlets besides entry of Dubai’s public parks and museums,” he said.

Al Tayer made this statement in an address to the main session of the Dubai International Project Management Forum (DIPMF) titled “Sustainability in Mobility Projects”.

Al Tayer said the metro network, which spans 74 km, had been completed in just four years. The total length of the rail network is about 101 km. There is also the Dubai Water Canal Project, which was completed despite the associated complex challenges such as the route of the canal intersecting three main roads encompassing 28 traffic lanes in an area characterized by a complete infrastructure and a massive network of utility lines, he said.

Anne-Marie Idrac, praised the infrastructure of Dubai which uses high technology in transport means such as the driverless Dubai Metro as well as trials in operating autonomous vehicles.

Dr. Marc Esposito, said, “The UAE has gone far and wide in technological transformation in all fields. the country has a clear vision in this regard that merits it to play a key role in the future.”