Egypt hikes price of customs dollar to highest ever 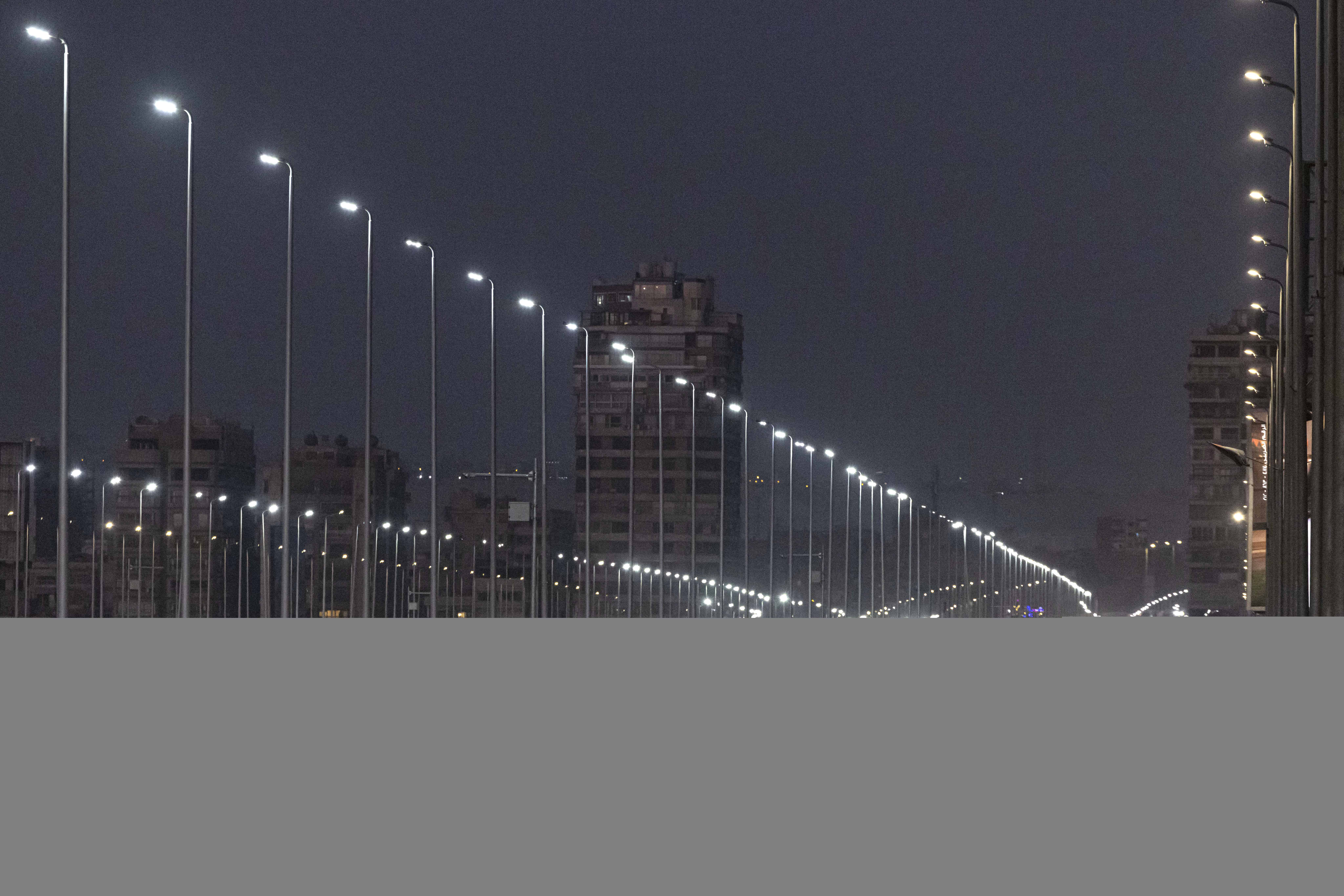 Cars drive down a street in Cairo, Egypt. (AFP)

Cairo, Egypt—Egypt has raised customs dollar to its highest level in history, a measure likely to inflate the price of imported goods.

The Egyptian Ministry of Finance raised the price of the customs dollar to 19.31 Egyptian pounds with immediate effect.

This decision coincides with the restrictions imposed on the country’s imports, especially the documentary credit systems, which warns of new increases in the prices of some commodities.

The Ministry of Finance set the price of the customs dollar at 16 Egyptian pounds in April, to control the prices of imported products after the dollar prices rose in banks, until it decided to raise it in May to 17 Egyptian pounds.

In June, the Egyptian government released the customs dollar price, which was recorded at 18.64 pounds, at that time equal to the dollar price in banks.

Suez Canal, the revenues of which are one of the main sources of hard currency in Egypt, announced its highest monthly revenues of $744.8 million in August, a 32.4 percent increase compared to the same period last year.