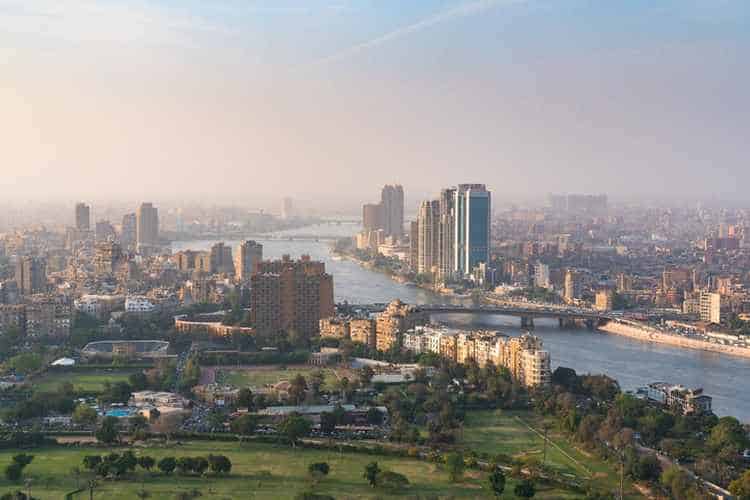 Egypt’s economy is expected to grow 5.2 percent during the current fiscal, compared to a projected growth rate of 2.8% in the last financial year. This is the assessment of the International Monetary Fund that has forecast Foreign Direct Investment to rise to $8.6 billion in the ongoing financial year.

As for FY22/23, the country’s real gross domestic product (GDP) growth is projected to accelerate to 5.6%, according to a report by the IMF.