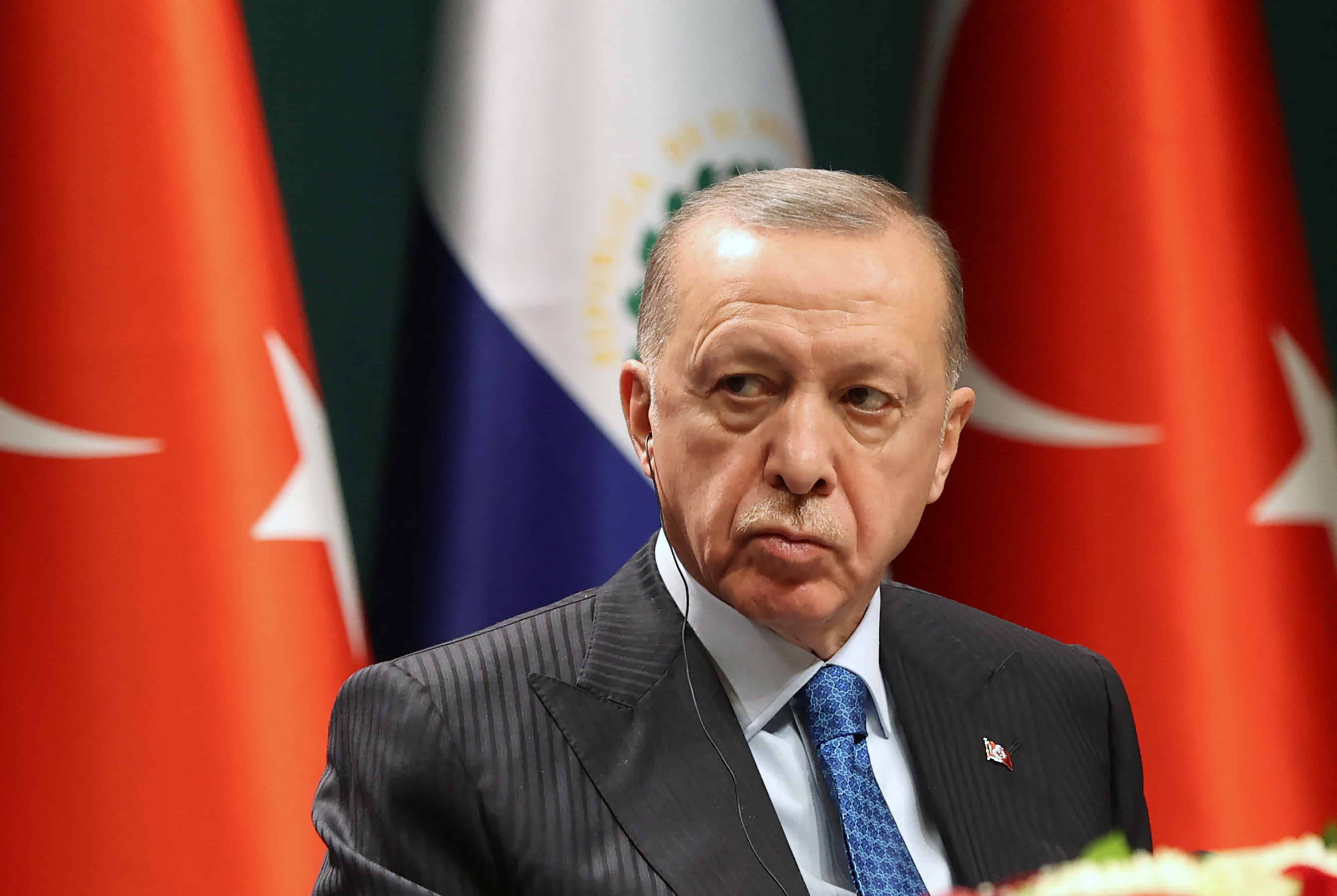 Sait Erdal Dincer was just the latest in a series of economic dismissals by Erdogan, who has sacked three central bank governors since July 2019.

Erdogan has railed against high interest rates, which he believes cause inflation — the exact opposition of conventional economic thinking.

The 2021 inflation figure released by Dincer angered both the pro-government and opposition camps.

The opposition said it was underreported, claiming that the real cost of living increases were at least twice as high.

Erdogan meanwhile reportedly criticized the statistics agency in private for publishing data that he felt overstated the scale of Turkey’s economic malaise.

“I sit in this office now, tomorrow it will be someone else,” he said in an interview with the business newspaper Dunya earlier this month.

“Never mind who is the chairman. Can you imagine that hundreds of my colleagues could stomach or remain quiet about publishing an inflation rate very different from what they had established?”

“I have a responsibility to 84 million people,” he added.

Erdogan did not explain his decision to appoint Erhan Cetinkaya, who had served as vice-chair of Turkey’s banking regulator, as the new state statistics chief.

“This will just increase concern about the reliability of the data, in addition to major concerns about economic policy settings,” Timothy Ash of BlueBay Asset Management said in a note to clients.

The agency is due to publish January’s inflation data on February 3.

In December, opposition leader Kemal Kilicdaroglu was refused an appointment with Dincer and turned away by security guards when he sought to enter the statistic agency’s headquarters in Ankara.

He had accused the agency of “fabricating” the numbers to hide the true impact of the government’s policies and slammed it as “no longer a state institution but a palace institution”, in reference to Erdogan’s presidential complex.

“I have resigned from my duties at the ministry of justice, which I have been serving since July 19, 2017,” Gul wrote on Twitter.

“I would like to express my gratitude… for accepting my request,” he added, without explaining his decision.

Ali Babacan, former deputy prime minister who left the ruling AKP party and founded the Deva Party, took to Twitter to vent fury over the changes.

“The justice minister is being replaced, (statistics agency) TUIK chairman is being dismissed before the inflation data is published. Nobody knows why,” he said.

“The authoritarian alliance… keeps on harming the country,” he said, referring to the AKP and its nationalist partner MHP.

Another presidential decree published on Saturday urged authorities to prevent the spread of threats stemming from media activities that are incompatible with national and moral values — which was slammed as censorship by observers.