Fearing a decline in demand amidst global slowdown, Kuwait may raise exports of oil derivatives to Europe 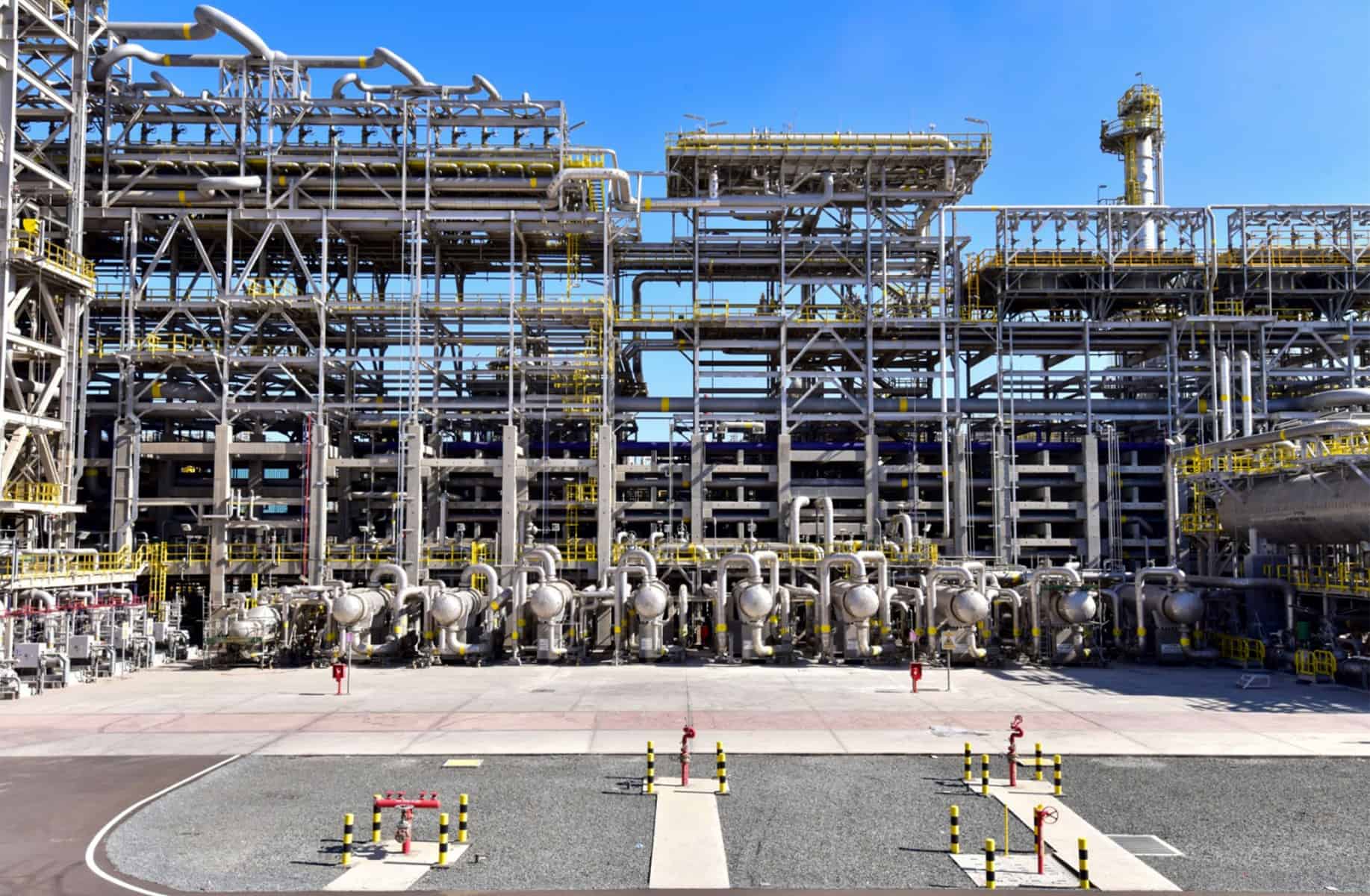 A general view of the crude distillation unit at Mina Abdullah Refinery in Fahaheel district, some 35 kilometers south of Kuwait City. (AFP)

Kuwait’s oil sector is preparing for new deals, including contracts and tenders worth U.S. $278 million in 2023. At the same time, the state-owned Kuwait Petroleum Corporation (KPC) intends to issue 15 tenders in several sectors during the fiscal year 2023-2024.

Kuwait expects a decline in the demand for oil in 2023 in light of the recession that dominates most of the world’s economies, and it plans to increase its exports of oil derivatives to Europe; To compensate for part of the absence of Russian supplies. In contrast, the International Monetary Fund cut its forecast for global economic growth in 2023 to 2.7 percent, down by 0.2 percent from previous forecasts.

The state-owned Kuwait Petroleum Corporation said that customers are reluctant to increase oil imports in 2023 due to pressures on the crude market due to global economic weakness.

Boosted by rising oil output and prices, the Institute of International Finance predicts that Kuwait’s economy will expand by 7.5 percent in 2022. The average amount of oil produced is expected to rise to 2,701,000 barrels.

With the latest OPEC+ agreement in mind, Kuwait’s oil production target is likely to drop from 2,820,000 b/d (near capacity) in September 2022 to 2,702,000 b/d from November 2022 through December 2023, according to IIF’s latest report “Kuwait: Economic reforms remain reliant on political collaboration.”

Real GDP growth is expected to slow to 2.5 percent in 2023 if average crude oil production stabilizes. On the other hand, real growth outside the hydrocarbon sector is projected to stabilize at 3.8 percent in 2023. If the global oil market tightens sufficiently in early 2023, OPEC+ may decide to reverse output cuts. In this scenario, real GDP growth in Kuwait in 2023 may approach 3 percent.

In the setting of a pegged exchange rate regime, Kuwaiti monetary policy mirrors that of the United States. The central bank in Kuwait hiked its policy rate from 1.50 percent in March 2022 to 3.00 percent in October 2022.

The Kuwaiti dinar is tied to a basket of global currencies, which is not publicly revealed but may include more than 60 percent of the U.S. dollar.

While private credit growth has been robust and inflationary pressures, have been moderate, monetary tightening and rising borrowing costs have arrived at an inopportune time.

By the middle of June 2023, IIF anticipates that the policy rates in Kuwait will have increased to 4.25 percent.

In Kuwait, the effect of tighter monetary policy on non-oil real GDP growth will be minimal, given the current high level of oil prices.

Reforms, a rise in oil prices, and other positive economic developments could more than mitigate the adverse effects of increasing borrowing costs. Moreover, a surge in oil prices multiplies the economy, making borrowing money easier for businesses and individuals.

However, the increased oil prices more than make up for the more significant interest rate burden incurred by Kuwaiti banks and non-financial firms engaged in large-scale investment projects due to the increase in U.S. interest rates. “The impact of tighter U.S. monetary conditions on Kuwaiti banks will also be contained in an environment of high oil prices,” IIF concluded.