Fed official says March rate hike will depend on data 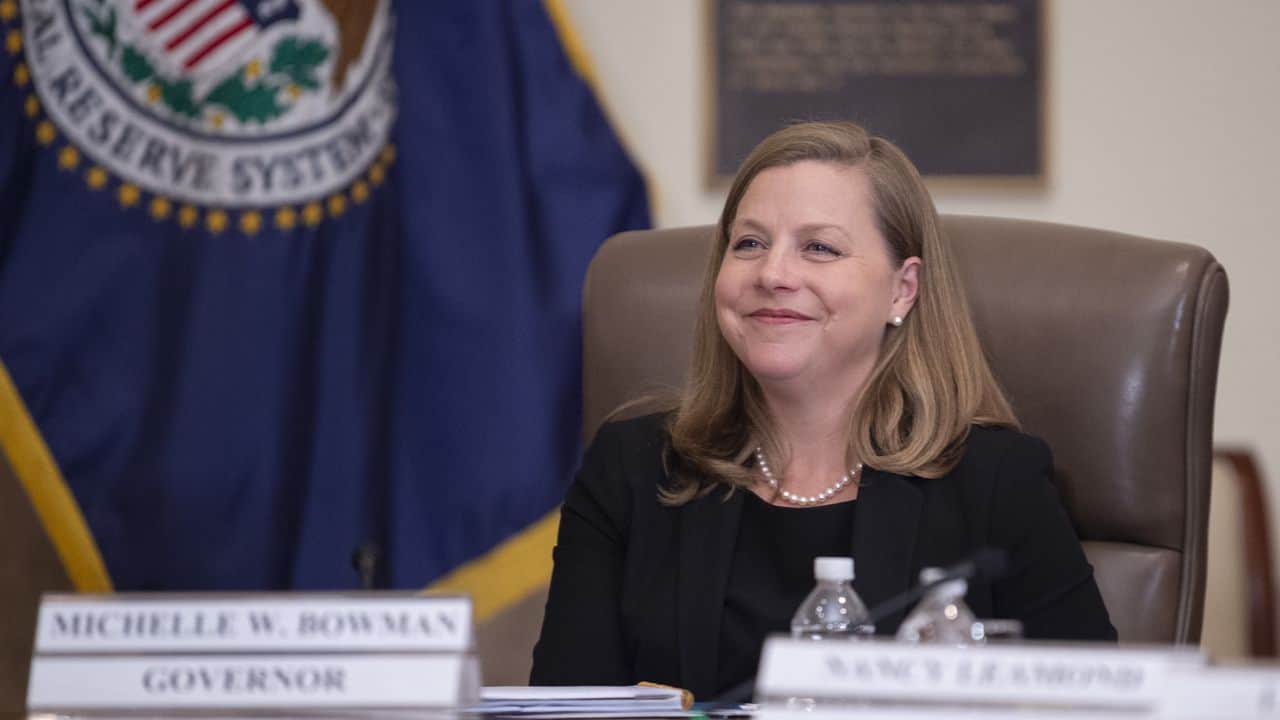 A US Federal Reserve official said Monday she expected high inflation through at least the first half of 2022 and therefore backs an interest rate hike in March, though by how much would depend on data.

“I support raising the federal funds rate at our next meeting in March,” governor Michelle Bowman said, stressing that should the economy evolve as she expects, “additional rate increases will be appropriate in the coming months.”

She did not specify how big a hike she expects at this point.

“I will be watching the data closely to judge the appropriate size of an increase,” she said during a speech at the American Bankers Association Community Banking Conference.

US inflation is sitting at its highest level in four decades, battering President Joe Biden’s popularity and dealing a heavy blow to households and businesses in the world’s largest economy.

Markets already are anticipating the first of several rate hikes to come at the March 15-16 policy meeting, and some economists predict a strong 50 basis-point increase, double the usual amount.

Bowman anticipates “uncomfortably high inflation will persist at least through the first half of 2022.”

“We may see signs of inflation easing in the second half of the year, but there is a substantial risk that high inflation could persist,” she warned.

She also said labor market conditions are “currently consistent” with the Fed’s goal of full employment. The unemployment rate was four percent in January, and employers are facing a significant labor shortage.

Another measure that should help slow inflation will be the reduction of the Fed’s balance sheet. The central bank has since November been tapering its monthly purchases of bonds and securities meant to help the economy weather the Covid-19 downturn.

These asset purchases will be reduced to zero by March.

This “will remove another source of unneeded stimulus for the economy,” Bowman said, adding that “in the coming months, we need to take the next step, which is to begin reducing the Fed’s balance sheet by ceasing the reinvestment of maturing securities already held in the portfolio.”