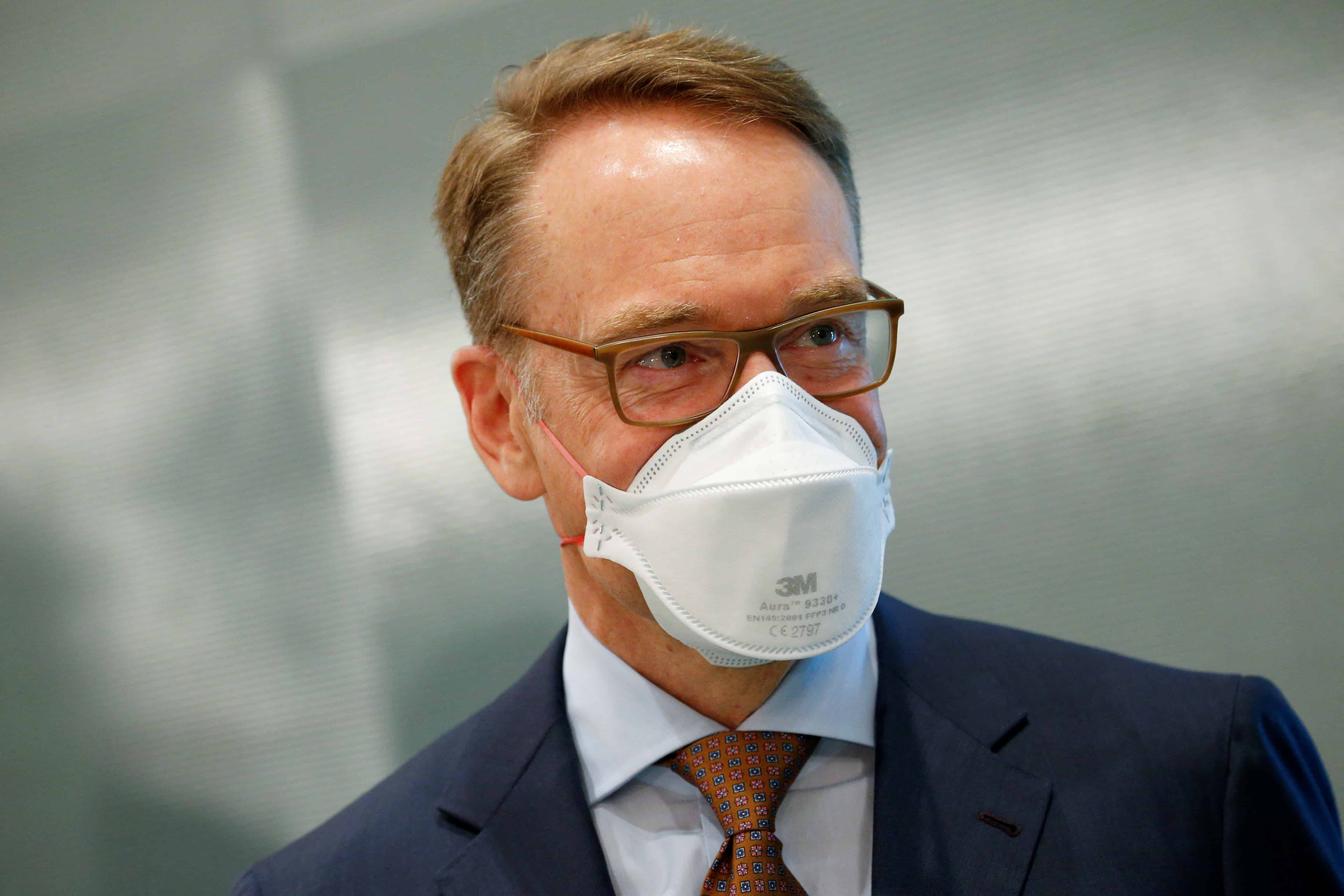 Georgieva was engulfed in controversy last year after an investigation concluded that during her tenure at the World Bank, she was among top officials who manipulated data from its closely watched Doing Business report in favor of China.

Georgieva has denied those allegations and her role as IMF’s executive director was reaffirmed in October.

The expert group “will conduct an independent review with a view to identifying how the Fund can ensure it has in place robust and effective channels for complaint, dissent and accountability,” the IMF said in a statement.

“This will include reviewing the framework for addressing complaints applicable to the Managing Director and Executive Board officials,” the statement went on.

The panel is expected to finalize a report and submit recommendations to the Board of Directors by the end of March 2022.