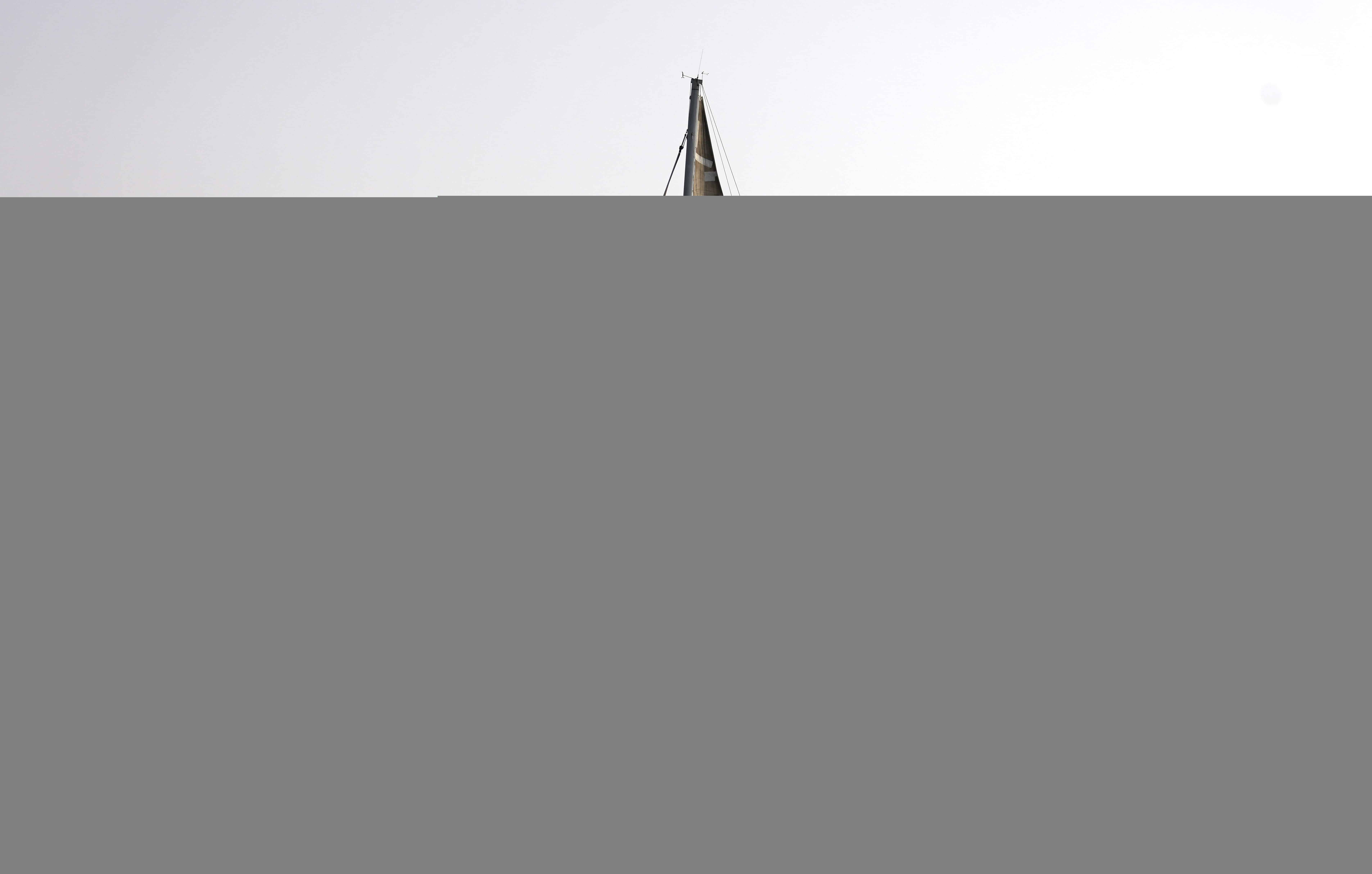 A sailing yacht passes by the Burj al-Arab in the Gulf emirate of Dubai. (AFP)

The Central Bank of the UAE (CBUAE) earlier today decided to raise the Base Rate applicable to the Overnight Deposit Facility (ODF) by 75 basis points – from 2.4% to 3.15%, effective from Thursday, 22 September 2022.

The US central bank announced its third consecutive interest rate increase of 0.75 percentage point, continuing the forceful action to tamp down inflation that has surged to the highest in 40 years.

US stocks had climbed ahead of the announcement, following positive sessions on leading European bourses and declines in Asia.

“The higher-for-longer narrative kicked in,” Art Hogan, analyst of B. Riley Wealth Management, said of the market’s reaction to an announcement that was more “hawkish” than expected.

Markets had been expecting another big interest rate increase, but were caught off guard by the Fed’s outlook as far as the need for additional hikes.

The latest Fed statement included interest rate projections for the end of 2023 and 2024 that are higher than the previous forecasts, signaling the US central bank now sees the need for a more prolonged monetary tightening cycle in light of inflation trends.

Powell emphasized the need for a “restrictive” monetary policy.

He acknowledged that bringing inflation down will require a period of slower growth and higher unemployment, noting that the job market is out of sync, with far more openings than workers.

“We have got to get inflation behind us,” Powell said. “I wish there were a painless way to do that. There isn’t.”

“The Fed is having to be cruel in order to restore price stability,” noted Russ Mould, investment director at AJ Bell.

“Higher rates will cause pain to households and businesses, with the jobs market being closely watched for signs of redundancies and hiring freezes.”

The Fed announcement also boosted the dollar, which hit a near 20-year peak against the euro.