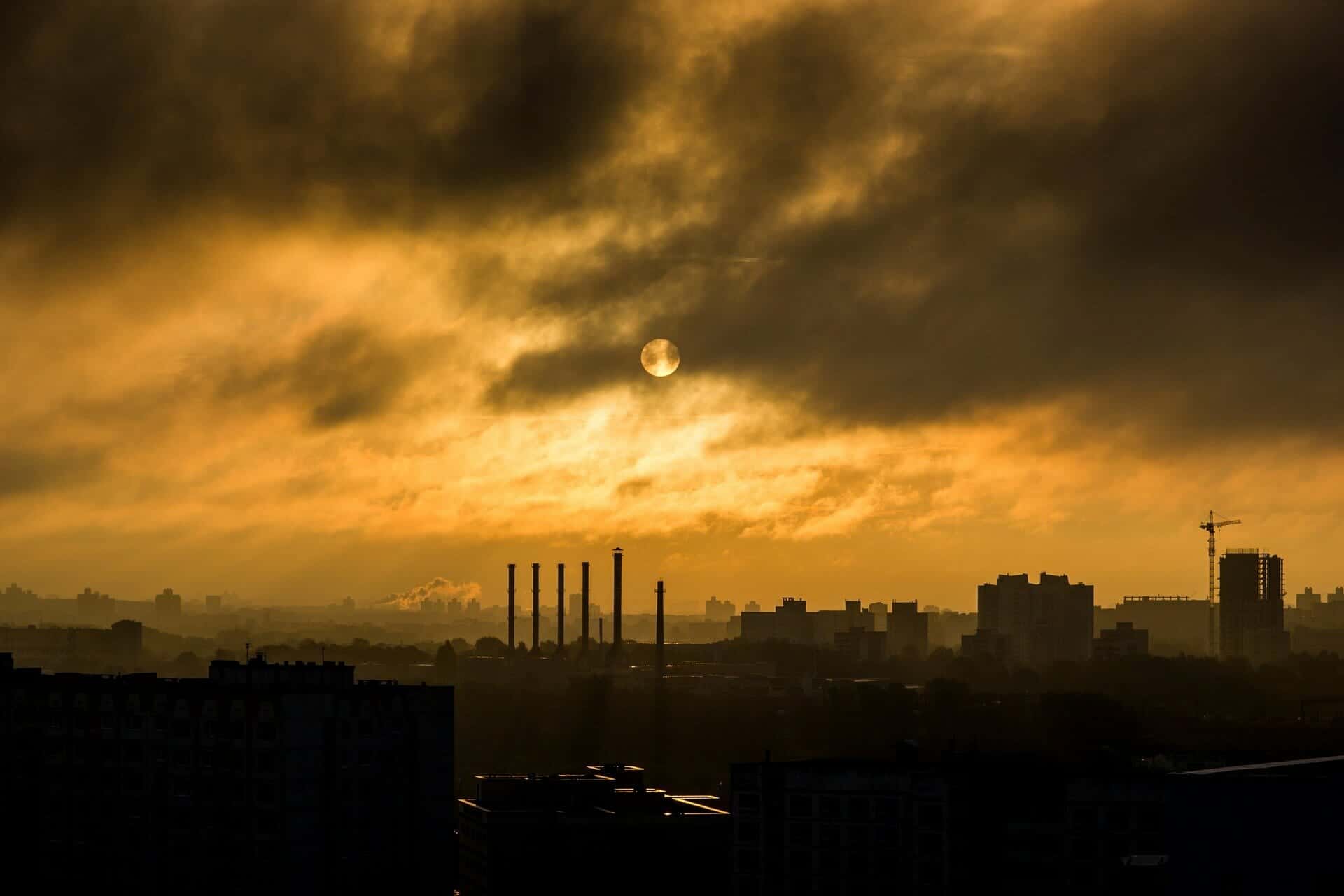 Even as the world’s total annual energy investment are expected to surge to $5 billion by 2030 in the net zero pathway, GCC countries are investing billions of dollars in many projects to achieve the targets for 2050.

The GCC nations are looking at the $500-billion market for Green Hydrogen by 2050, and want to grab a major share of it by that year.

While most of the governments have mobilized $16 trillion in fiscal support during the Covid-19 pandemic, they earmarked just 2 percent of the total funds ($380 billion) for clean energy transitions as of Q2 of 2021.

According to International Energy Agency, this is 35 percent of the amount envisaged by the IEA Sustainable Recovery Plan to put the world on track for net-zero emissions by 2050, while boosting global economic growth and creating millions of new jobs.

In its latest New Energy Outlook report, Bloomberg NEF said the costs of reaching net zero emissions globally by 2050 would range between $92 trillion and $173 trillion over the next 30 years.

With BNEF estimates saying that annual investments into global decarbonization efforts will need to more than double, rising from $1.7 trillion currently to between $3.1 trillion and $5.8 trillion, a range of solutions is primed to help deliver the transition.

By 2030, global energy-related CO2 emissions are likely to be only 9 percent lower than 2019 emissions, and by 2050 only 45 percent lower. This is in sharp contrast to ambitions to halve GHG emissions by 2030 and to achieve net-zero emissions by 2050, which are required to limit global warming to 1.5˚C.

The World Health Organization estimates that between 2030 and 2050, climate change will cause approximately 250,000 additional deaths globally each year, and cost health systems $2-4 billion every year.

As for the GCC region, countries like Saudi Arabia, the UAE, and Oman have been spending billions of dollars in green-energy investments.

Saudi Arabia has announced that it will set up the world’s biggest green hydrogen-based ammonia production facility at Neom at a cost of $5 billion, which will produce 650 tons of hydrogen per day.

Oman, on the other hand, is establishing a $2.5-billion green ammonia and hydrogen project at Duqm along with a green hydrogen plant powered by 25 GW of renewable energy.

The UAE has announced its National Energy Plan 2050, by when clean energy is expected to constitute 50 percent of the nation’s total energy mix by 2050.

These measures would reduce the carbon footprint of power generation by 70 percent and result in savings estimated at $190 billion.

Qatar, Bahrain, and Kuwait are also expected to invest substantially in this sector.

The International Renewable Energy Agency has said all countries need to invest $148 billion every year till 2050 to meet the goals of the Paris Agreement and limit global temperature increases to 1.5°C above pre-industrial levels.

Though some of this amount is already being invested in renewables, further funds are needed. Besides new renewable energy power plants, even the existing grid systems also need to be modernized.

“GCC countries spent just $1 billion investing in renewable energy in 2018 – illustrating the huge scale of the challenge,” according to IRENA.

Oslo-based assurance and risk management company DNV, in its Energy Transition Outlook, forecast that by 2029, the world would exhaust the carbon budget for the Paris Agreement’s 1.5°C limit on global warming, and the 2°C limit by 2053.

“Our forecasts point to warming of 2.3°C above pre-industrial levels by the end of the century. Emissions must fall by around half by 2030 for a 1.5ºC future, but we forecast they will fall by just 9 percent,” the report said.

It added that besides a change in mindset, technology behavioral revolutions, and forward-thinking policies, it requires massive investment to deploy clean-energy technologies at scale, and measures — from policy to partnership — to ensure investment flows to where it can have the most impact on emissions.

The ETO forecast that the world’s energy expenditure is set to stay fairly consistent to 2050, but as economies grow, the share of world GDP devoted to energy expenditure will halve from 3.2 percent now to 1.6 percent by the mid-century.

“If the current fraction of the GDP devoted to energy expenditures were to remain constant, the surplus funds to spend on clean energy would grow by around $2 trillion each year, reaching $63 trillion by 2050 – enough to pay for a transition compliant with the Paris Agreement,” the ETO added.

DNV expects clean-energy expenditure to increase by around 70 percent between 2019 and 2030 to $1.9 trillion. This is just under half the $4 trillion that the IEA estimates will be needed by 2030 to reach net zero by mid-century, the report added.