Iran, Russia, Azerbaijan to connect power networks in May 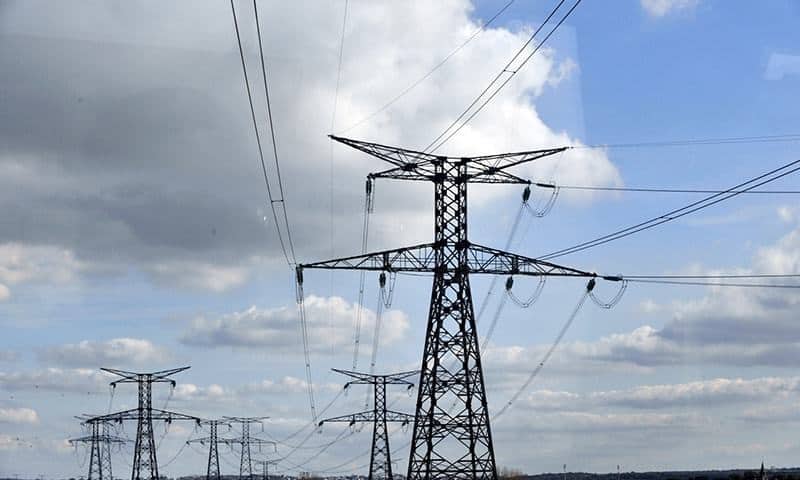 A view of power lines. AFP/File

The operation of connecting power networks among Russia, Azerbaijan Republic, and Iran will begin in May 2022, an Iranian official said.

Mohammad Ali Farahnakian, advisor to Iran’s energy minister for international affairs, told IRNA on Sunday that given a contract among the three countries, implementation of the power network connection project will be launched following the presentation of specialized reports by these states to Iranian engineering consultants.

Farahnakian noted that the energy corridor in northern Iran will bring profits and reduce the need to invest in the electricity sector of the Islamic Republic.

Given the fact that peak demand for power in Russia is in winter, and that in  Iran is in summer, the power connection project will help both countries to meet their internal demands for electricity, the advisor noted.

Moreover, Iran faces power shortages during a small duration in a year, he said, adding that the power connection network among neighboring states can assist Iran to get rid of the lack of investment for new projects.

Technical and economic cooperation with the neighboring countries will enhance security because the neighbors will need each other and secure economic development, he argued.

There are two potential corridors for energy sharing, including the Russia-Azerbaijan-Iran corridor and Armenia-Georgia-Russia, Farahnakian said, noting that Tehran prioritizes each project which is being implemented sooner.

Moscow, Tehran, and Baku have agreed upon initiating technical studies, which should be conducted by an Iranian consultant company and paid by all three countries equally.

The Iranian minister also noted that Tehran is ready to share electricity with Afghanistan, Turkmenistan, Armenia, Turkey, and Iraq.