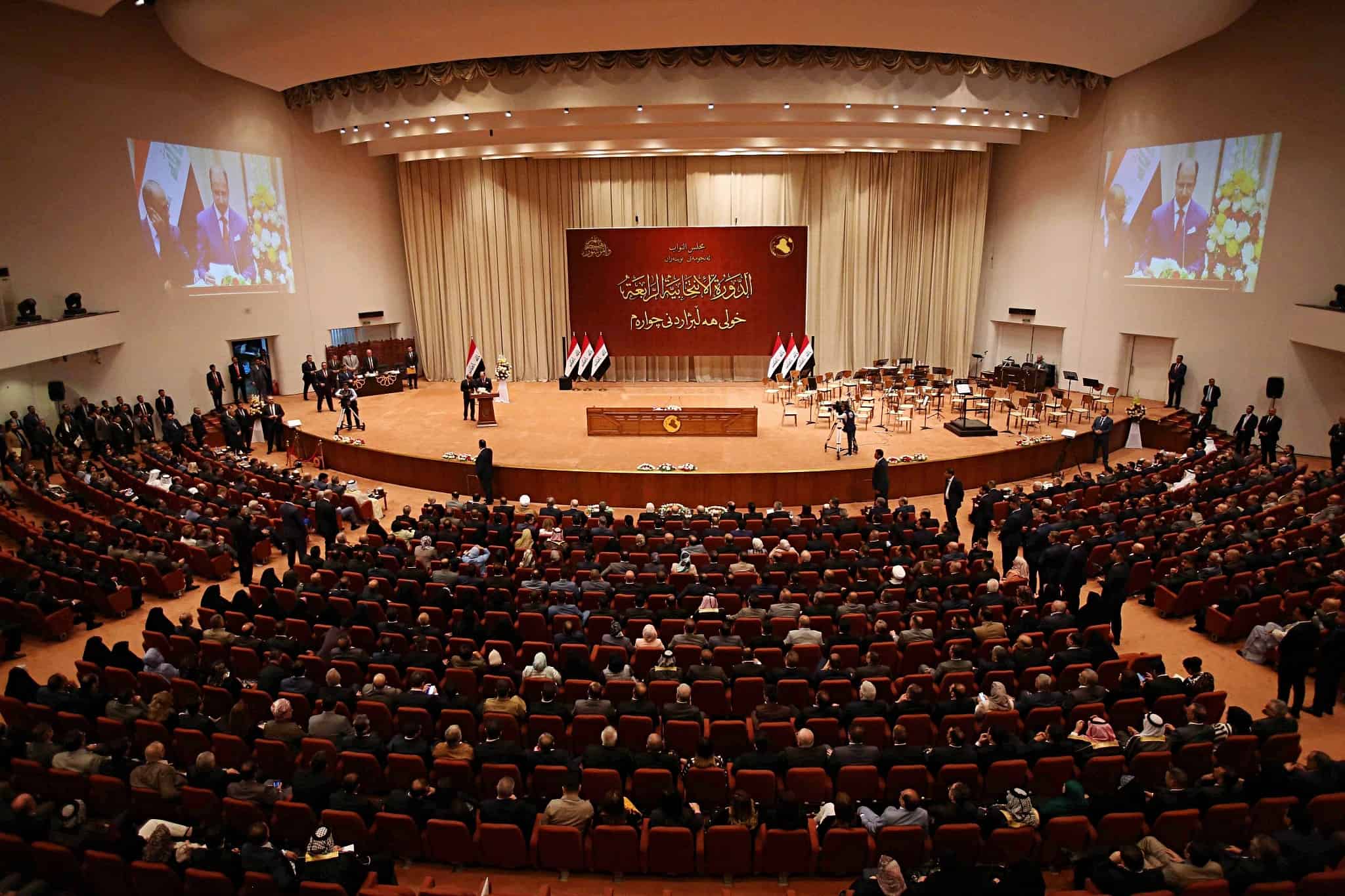 The financial advisor to the Prime Minister of Iraq, Mazhar Muhammad Salih, identified two main factors that contributed to stall the approval of the state’s final accounts 10 years ago.

“Two main factors contributed to the failure to approve the final accounts on a regular basis for ten years,” Salih said.

“The first is the difficulty of settling the accumulated government advances, which amounted to a very high number and may be equivalent in terms of the amount to the expenses of a full fiscal year or more, and the lack of their supporting documents at a high rate,” he said.

Salih said, “The second factor is that there is more than one fiscal year in which there is no public budget law, which requires legislation (a current reality budget) that is closer to the final account, especially for the years 2014 – 2020.”

He said, “The final account of the state reflects the processes of applying the general budget in accordance with the legal regulations, orders and financial instructions issued, to show the financial position of the state, because of its collectible rights and its repayable obligations.”

He added, “The balance of the final account shows the increase or decrease in the state’s assets, which is reflected by the deficit in expenditures or the surplus in revenues during one fiscal year.”

He said that the government’s final account is one of the most important financial statements that it prepares annually.

Salih said the government final account is, “based on the provisions of Article 34 of the effective Financial Management Law No 6 of 2019 as amended, related to the financial statement, in order to clarify all actual expenses and revenues for the ended fiscal year and the resulting actual surplus or real deficit.”

He added, “The oversight task of the parliament in this regard will be a little arduous in following up on the completion of the country’s final accounts for the years 2013-2021, but it will certainly be fruitful.”