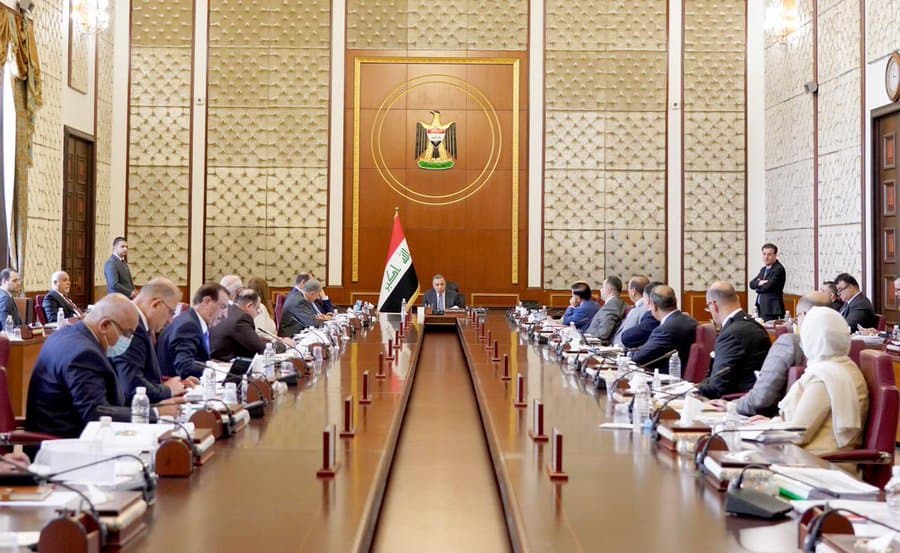 Local media reports quoted Salih as saying that “it is not possible to pass any law by the government before the executive authority completes its constitutional entity according to the results of 10-10-2021 elections.”

He added, “The recent Federal Court decision cut off the way even for the House of Representatives itself in discussing any bill unless it is passed according to the constitutional contexts, and from a government produced by the election results.”

He pointed out that “the caretaker government will work hard to support Iraq’s food security through the financial actions as determined by the current Financial Management Law No. 6 of 2019, the amended”.