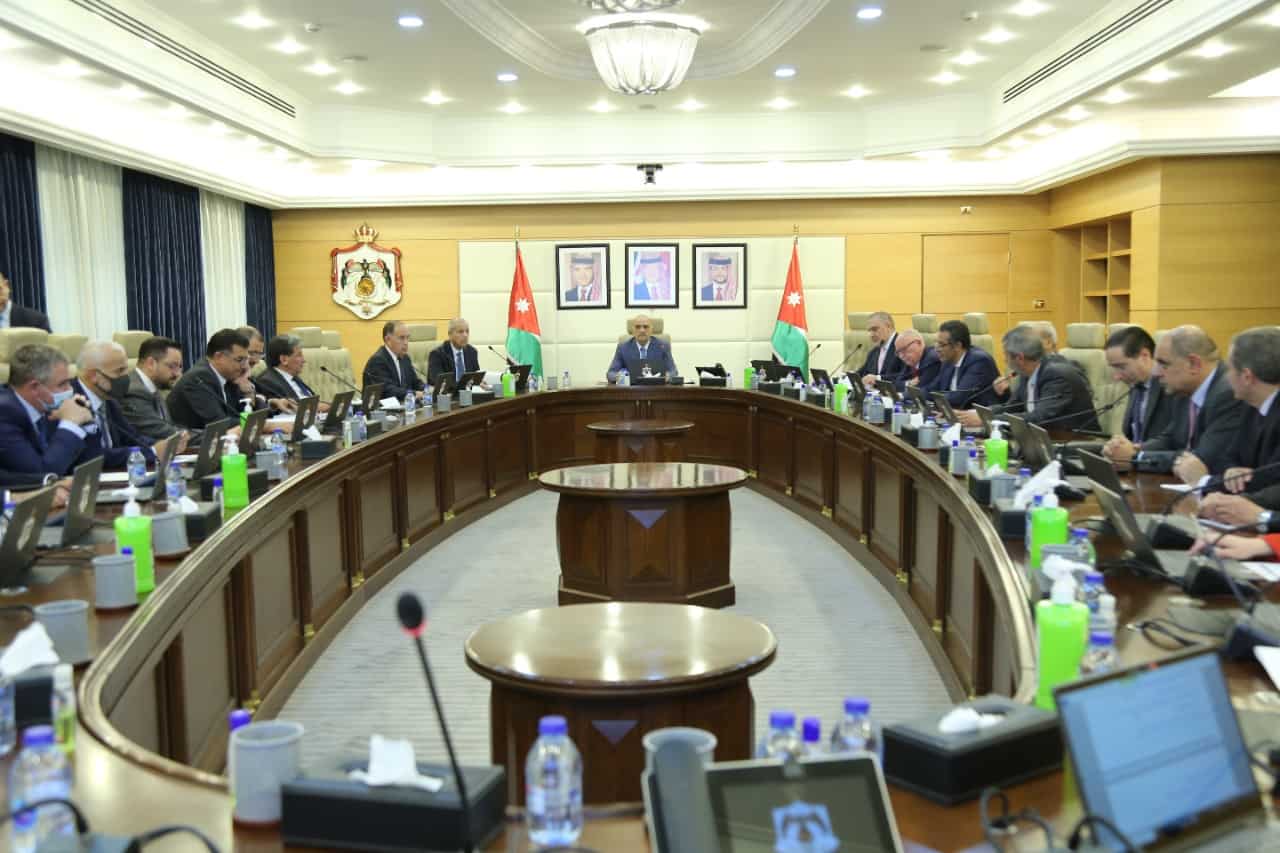 Jordan Wednesday decided to extend the reduction of the general sales tax on vegetable oils to 0 percent instead of 4 percent until August end.

The decision to bring some relief to people follows in light of the high prices of vegetable oils globally.

The country also approved the integrated industrial partnership initiative for sustainable economic development, which was signed between Jordan, the UAE and Egypt earlier this week in Abu Dhabi.

The Minister of Industry, Trade and Supply, Youssef Shamali, briefed the cabinet on the initiative, “its importance and desired goals”.

He said the partnership came in response to the outcomes of the summit, which brought together King Abdullah II, Egyptian President Abdel Fattah al-Sisi and UAE President Sheikh Mohammed bin Zayed Al Nahyan in Ramadan.

Shamali added that the initiative establishes “unprecedented” cooperation to achieve economic integration in many areas, especially industry, noting that it came at an excellent time in light of the world’s challenges.

“We rely a lot on the initiative to contribute to promoting investment and increasing exchange between Jordan, the UAE and Egypt, which would contribute to creating job opportunities and achieving the aspired economic growth,” he said.

Shamali pointed out that a meeting of the ministers of the three countries concerned will be held on June 2 to develop a clear mechanism to start work on implementing the projects.