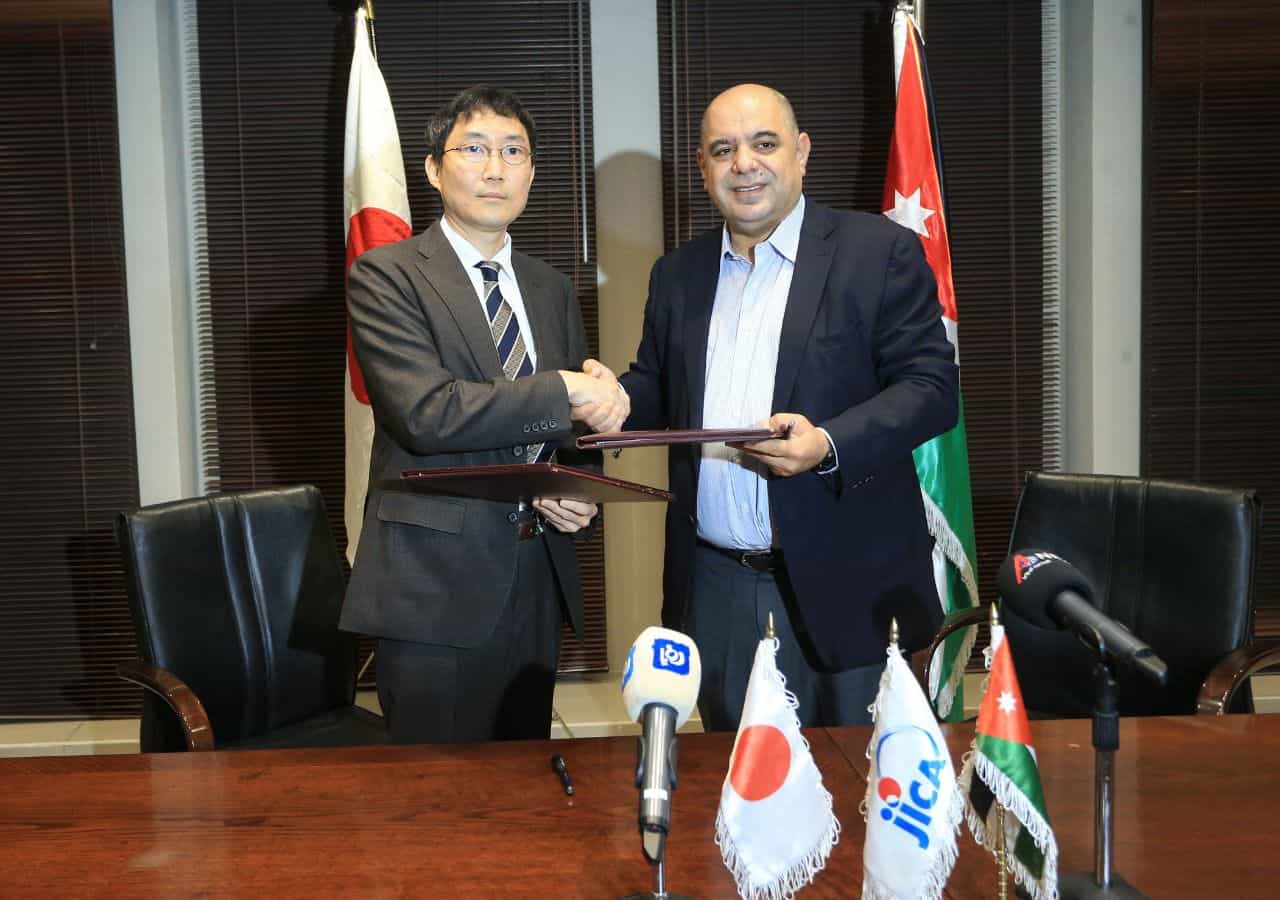 Jordan and Japan sign an agreement to build and develop an Artificial Intelligence (AI) Ecosystem in the kingdom.

Jordan and Japan Monday signed an agreement to build and develop an Artificial Intelligence (AI) Ecosystem in the kingdom.

It aims at implementing and strengthening ways of cooperation in building and developing the AI ecosystem in Jordan, according to a press release.

Benefiting from Japanese experiences to promote the use of emerging and modern technologies to improve public services using AI techniques in vital economic sectors, the project is to implement use-cases in AI in priority economic sectors, it said.

The agreement comes as a continuation of the previous discussions between the two sides in January on the main technical axes of the project “Promotion of Artificial Intelligence Ecosystem”, it said.

The two parties agreed on the general framework of the project in addition to a draft record of discussions and the structure of the initial implementation, according to the statement.

He added that it is in line with the objectives of the Jordanian Artificial Intelligence Policy that was approved in 2020, which highlights the importance of these technologies and how to adapt, deal and harness them to serve the Jordanian economy.

JICA Chief Representative Jordan office, Wakui Junji, who signed the agreement on behalf of the Japanese government, stressed on the importance of using artificial intelligence technologies to develop many vital sectors in Jordan.

Earlier, Ministry of Digital Economy and Entrepreneurship and JICA teams visited relevant and leading institutions, companies and universities and exchanged views on the importance of implementing the project in Jordan, which will have an impact on entrepreneurship potential and job creation projects for youth.