Jordan’s revenue, spending shoot up in first half of 2021 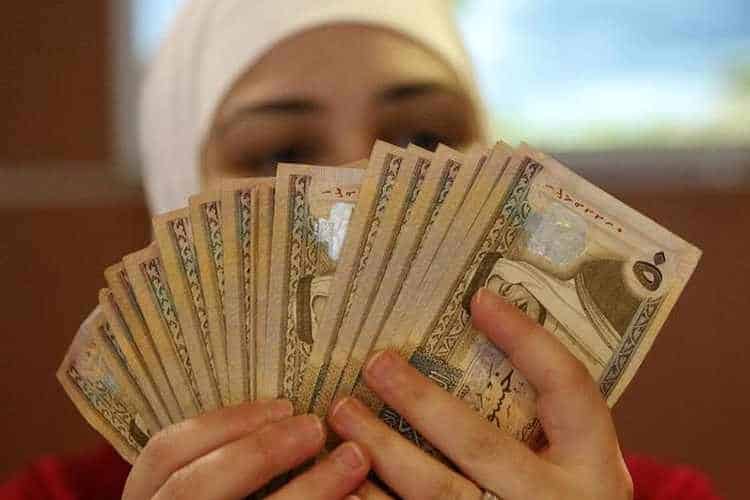 Jordan’s revenues during the first five months of 2021 went up by JD848.9 million, registering an increase of 38 per cent compared with the same period in 2020, the Finance Ministry announced on Monday.

In a statement cited by the Jordan News Agency, Petra, the ministry noted that the rise comes from collected taxes, which showed an increase by JD540.9 million, in addition to non-tax revenues that rose by JD308 million.

On the other hand, public expenditures went up by 10.1 per cent during the January-May period of 2021, with an increase of JD344.9 million compared with the same period of last year, which resulted from government’s re-disbursement of allowances and incentives to employees of the public sector and the Jordan Armed Forces-Arab Army.

The public budget deficit dropped by JD461.8 million to JD636.4 million during the first five months of 2021, the ministry added.