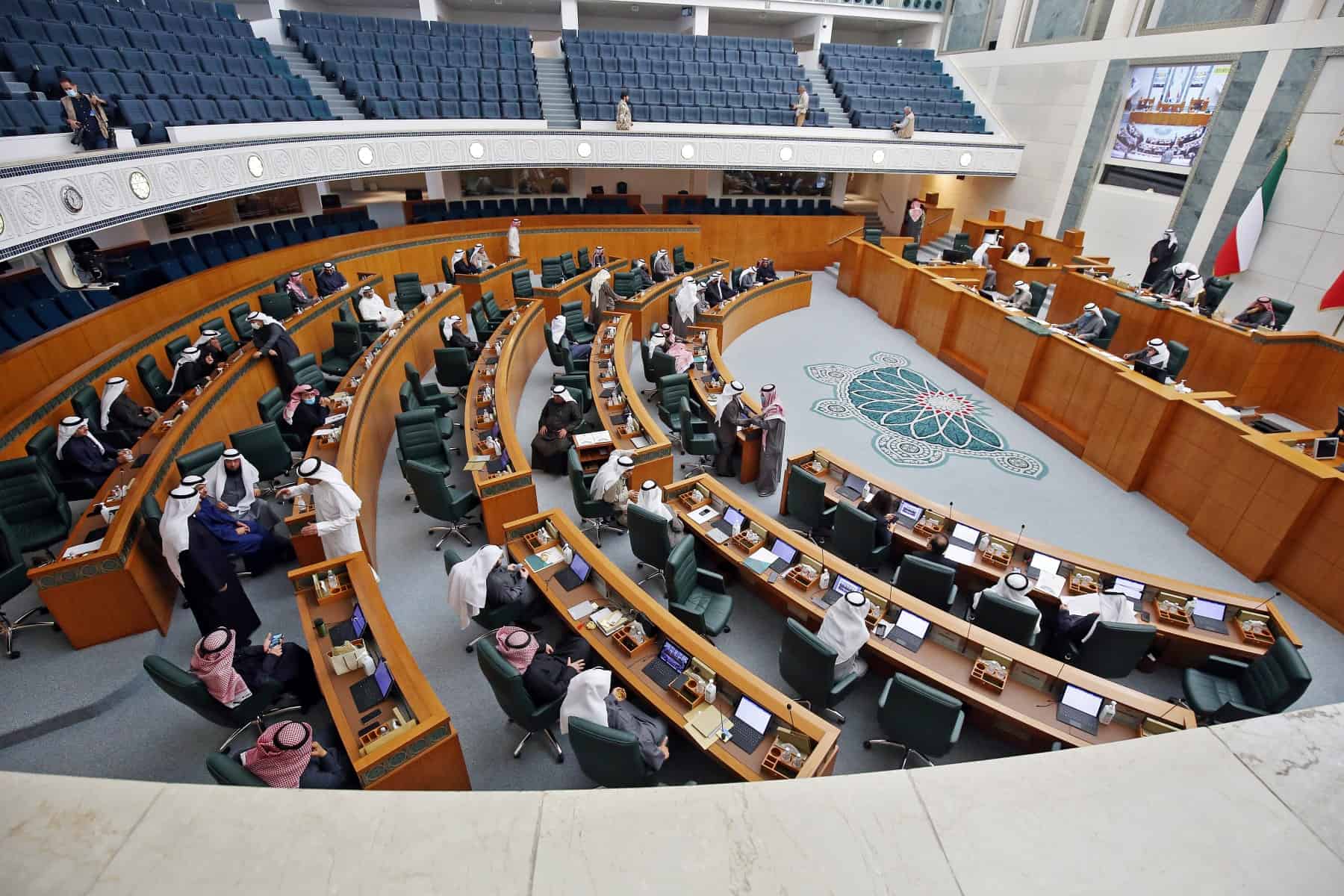 By TRENDS Desk AFP
June 23, 2022 2:59 pm
Share
Kuwait’s crown prince announced Wednesday the dissolution of parliament and called for new elections amid escalating disputes between the legislative assembly and cabinet.The move came as 21 opposition MPs have been on strike for eight days in the parliament headquarters over the delaying of legislative sessions and the failure to form a new government.

The cabinet, the fourth to be formed in two years, resigned in April, three months after it was sworn in, but continued to act in a caretaker capacity.

“It is in the nation’s interest that I seek the dissolution of the National Assembly,” said Crown Prince Sheikh Meshal al-Ahmad al-Jaber Al-Sabah in a televised address.

“I urge the Kuwaiti people to elect a new house that can bear the great responsibility of maintaining state stability,” he continued in the address given on behalf of Emir Sheikh Nawaf al-Ahmad Al-Sabah.

The 84-year-old emir had delegated some of his constitutional responsibilities to the crown prince last year.

A royal decree on the dissolution of parliament will be issued and a call for new elections will be made in the next few months, Sheikh Meshal added, without specifying the exact date.

Oil-rich Kuwait has been shaken by disputes between lawmakers and successive governments dominated by the ruling Al-Sabah family for more than a decade, with parliaments and cabinets dissolved several times.

Kuwait is the only Gulf Arab state with a fully elected parliament, which enjoys wide legislative powers and can vote ministers out of office.

In February, the country’s interior and defense ministers resigned in protest over the manner of parliamentary questioning of other ministers.

The opposition and its allies won nearly half of parliament’s 50 seats in the elections in 2020.

The polls were the first since Sheikh Nawaf took power following the death of his half-brother, Sheikh Sabah.

In recent years, there have been mounting calls for reform in Kuwait, where expatriate residents make up 70 percent of the 4.8 million population.