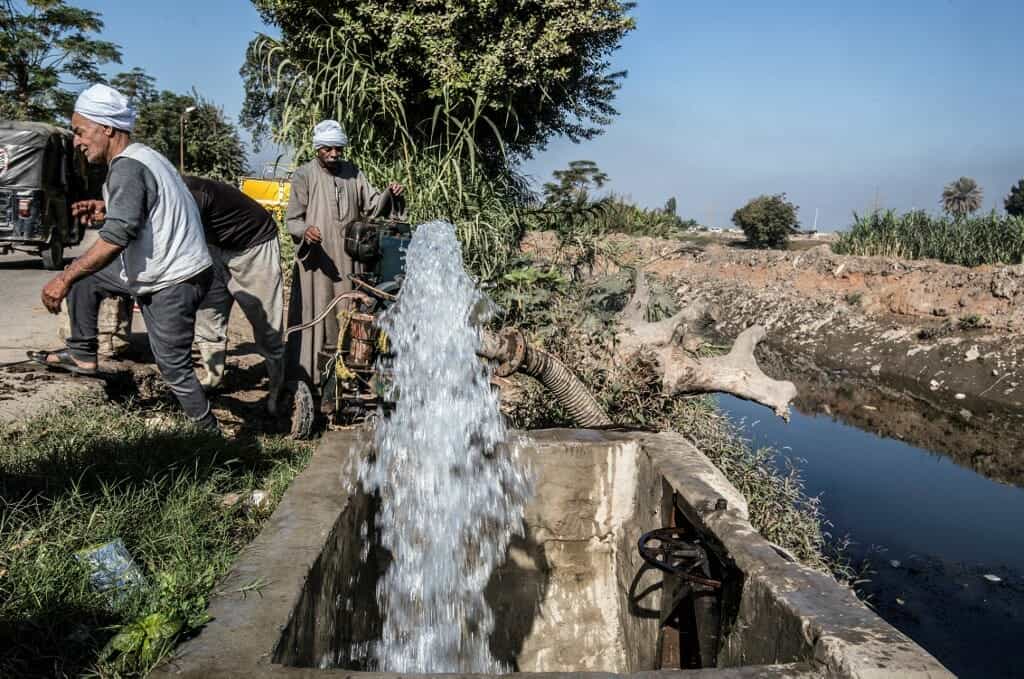 The two plants will be built in the new cities of Rafah and Bir al Abed in North Sinai, said the reports.

The loan agreement has been approved by Egypt’s President Abdel Fattah El Sisi, the reports went on to add.

The projects are expected to greatly augment the fresh-water capacity of Egypt, a country that is heavily dependent on the Nile for water.

With the desalination plants, the country can now look to provide its burgeoning population, which reports say has grown 41% since the early 1990s, get access to potable water.

Egypt already suffers from a water crisis that is exacerbated by inefficient agricultural processes like flood-irrigation.

Even otherwise, Nile water supplied to farms through canals from the Aswan dam for irrigation see losses of as much as 3 billion cubic meters per year through evaporation, say experts.

The dumping of municipal waste, wastewater, and effluents in the Nile over the years has only made matters worse.