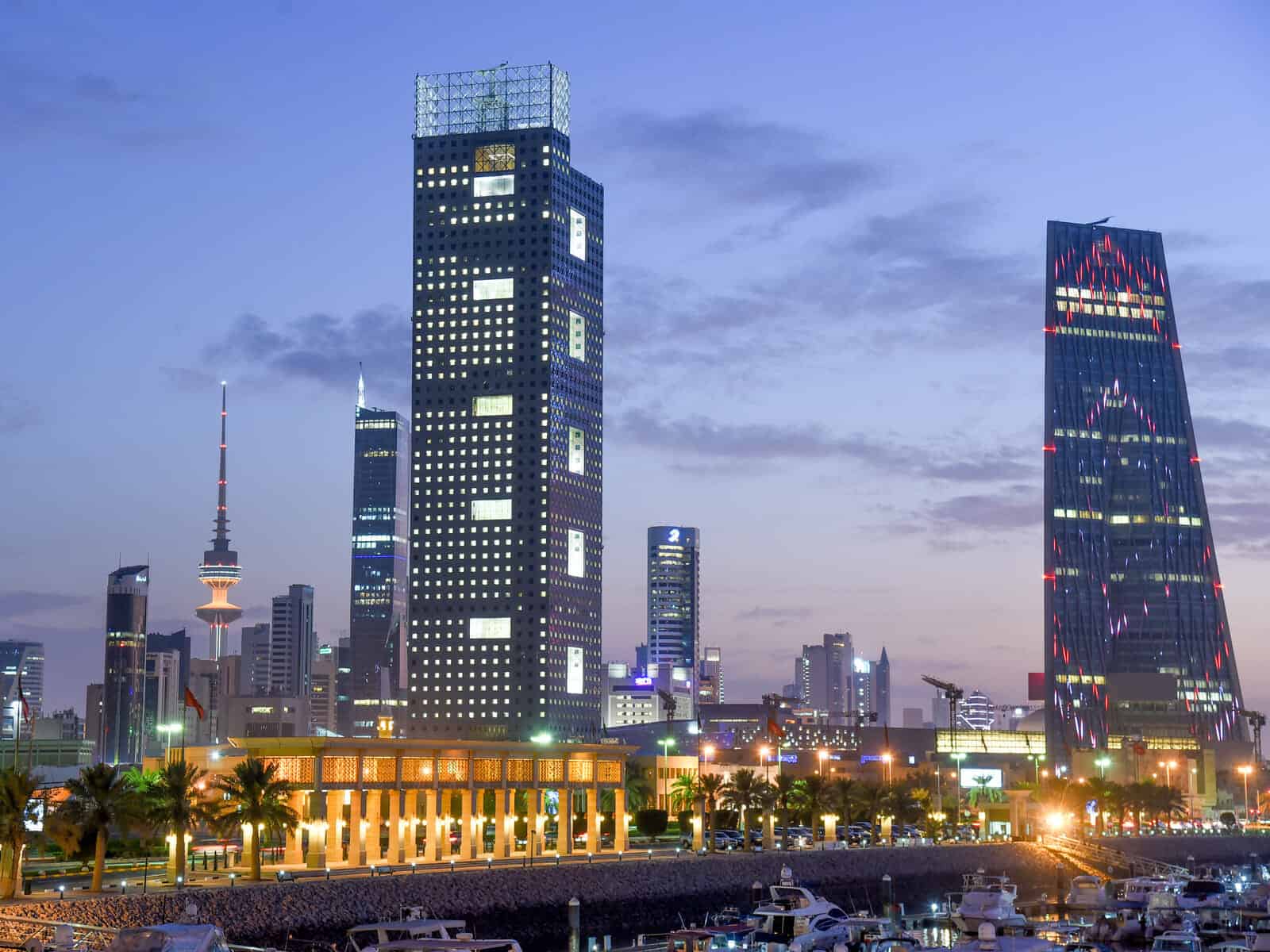 The move comes as the Middle Eastern country seeks to reduce its public sector wage bill, which accounts for approximately 60 percent of the government’s budget.

Among the measures set to be rolled out include a mechanism to write off the fictitious employment registered in the employment support, and action to address the salary gap between expatriate and national workers.

A large proportion of the wages of expatriates in the private sector is higher than that of the Kuwaitis, sources told the paper.

A study will also be conducted to identify high-priority jobs to attract national labor early next year, with an evaluation of the impact of possible incentive plans in the medium and long term.

The Cabinet set a timetable to eliminate Kuwaiti fake labor in the sector by launching new standards to control fictitious employment during 2022.

The country will analyze data of workers receiving support, and will also monitor companies, impose effective penalties on violators, and address the unofficial parallel labor market’s issuance of work permits for expatriate workers.