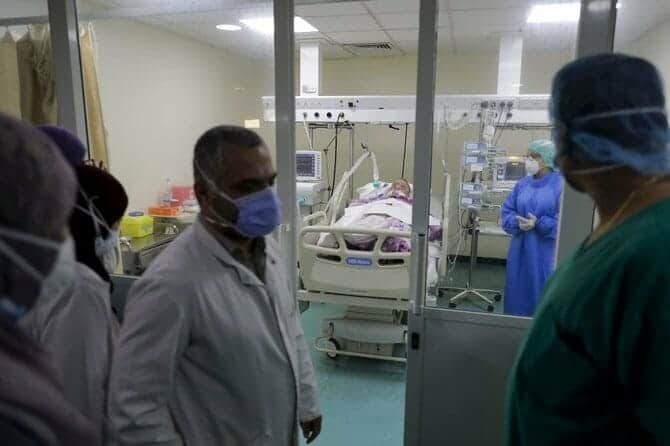 Hospitals in Lebanon have warned they were about to run out of fuel to operate life-saving equipment amid protracted and continued power cuts, said local reports on Friday, July 23.

The state electricity supplier has all but stopped supplying power in recent weeks, said the local reports.

This has forced homes, businesses, and hospitals to rely on backup generators almost throughout the day, they added.

But even that may stop soon in medical facilities, with a syndicate of private hospitals warning on Thursday that they were struggling to procure enough fuel to keep their generators on.

“Hospitals are unable to find fuel oil to power generators during power outages of at least 20 hours a day,” the syndicate was quoted by the local reports as saying.

“A number of hospitals risk running out in coming hours, which will put the lives of patients in danger,” it said, but did not provide the number of such facilities.

Lebanon’s crisis has hit such proportions that not only are fuels a rare commodity now, but the government is forced to extend power cuts across the country.

With medicines also on the verge of running out, Lebanon’s health sector is on the precipice of collapse during its worst economic crisis in more than three decades.

With the number of Covid-19 cases seeing an uptick once again in the country, after surges in mid-January and mid-March this year, the situation appears even more dire.

Other local reports said expatriates returning to the country were filling their bags with medicines for their families, friends, and anyone in need.

The reports said these people were also bringing in essentials such as hygiene products, baby formula, and diapers. Some were even bringing power banks.