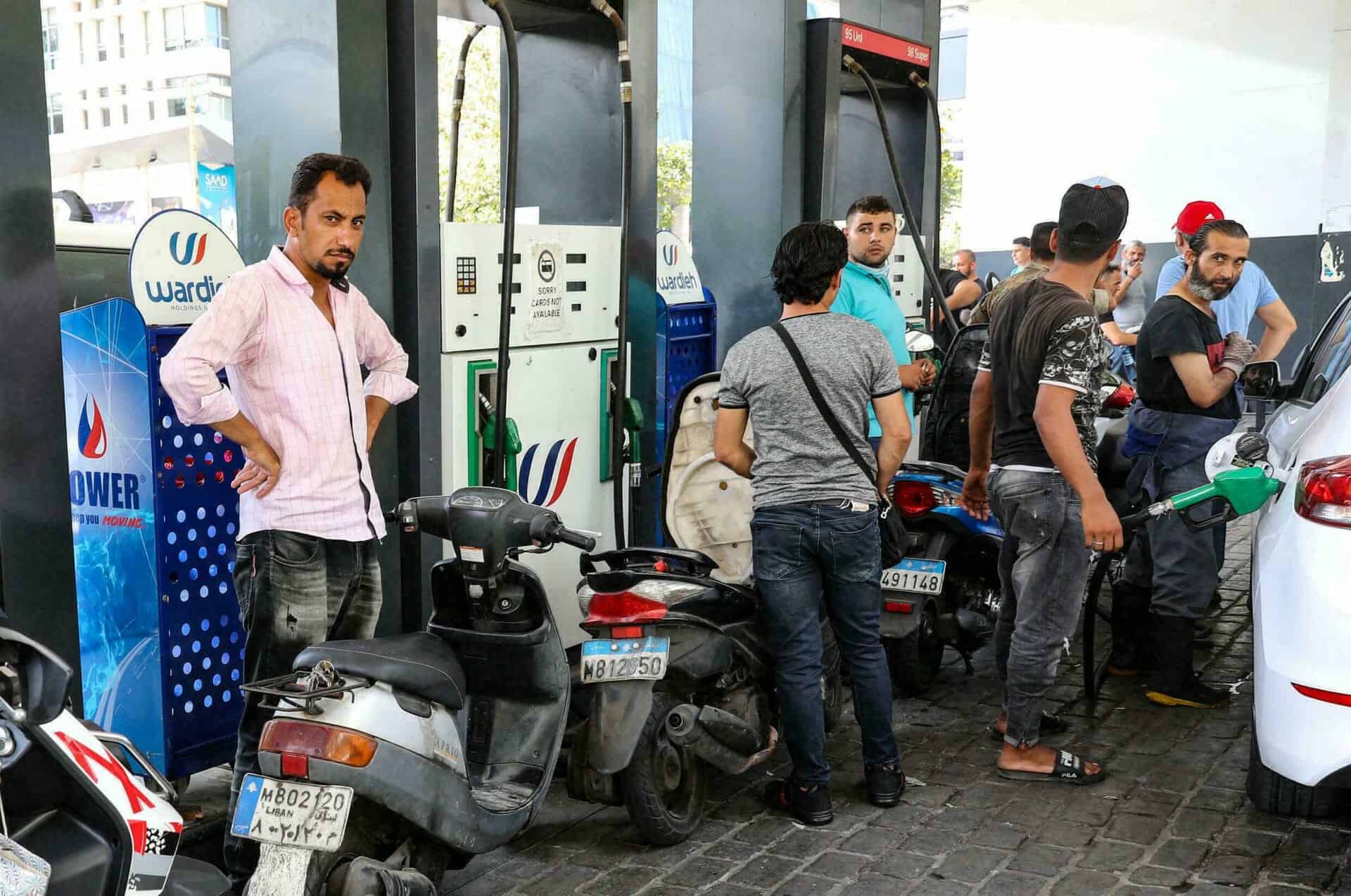 The common belief in the international community is that the reason behind Lebanon’s economic crisis is corruption and misgovernance. AFP

The United Nations Security Council has insisted that reforms in the governance in Lebanon would result in faster influx of foreign aid.

In a statement, it said while these reforms would definitely help the masses suffering from the economic crisis and the resulting shortage of food, medicine, and fuel, they would also “ensure effective international support.”

The statement, officially from UNSC President Geraldine Byrne Nason, said: “The members of the Security Council urged Lebanon’s new government to swiftly and transparently implement the well‑known, necessary and tangible reforms, as reiterated in the new government’s Ministerial Declaration.”

It added: “Such reforms are key to respond to the dire needs and legitimate aspirations of the Lebanese population regarding the urgent security, economic, social and humanitarian challenges facing the country.”

It also said: “They also underlined the importance of delivering those reforms in order to ensure effective international support.”

The common belief in the international community is that the reason behind Lebanon’s economic crisis — one of the worst in the world — is corruption and misgovernance.

Thus it is that most foreign powers have held back aid, and promised to provide it only after Lebanon, which was without a government for more than a year, enacted reforms to curb corruption and bring about more transparency in governance.

The UNSC has also called for free, fair, and inclusive elections in 2022, held transparently and according to the planned schedule.

The UN has already started providing fuel to Lebanon as part of a three-month program, amid a shortage that, had it not been addressed, could have led to a countrywide blackout by the end of this month.

Already, three in four people in Lebanon now live in poverty, even as the country looks for ways to reach out to Arab and Gulf countries for help.

Despite this, the situation in Lebanon is such that economists have predicted that hyperinflation in the country is not a far-fetched idea, especially given that the Lebanese pound has lost more than 90 percent of its buying power since November 2019.