Lebanon’s health sector is about to collapse: WHO 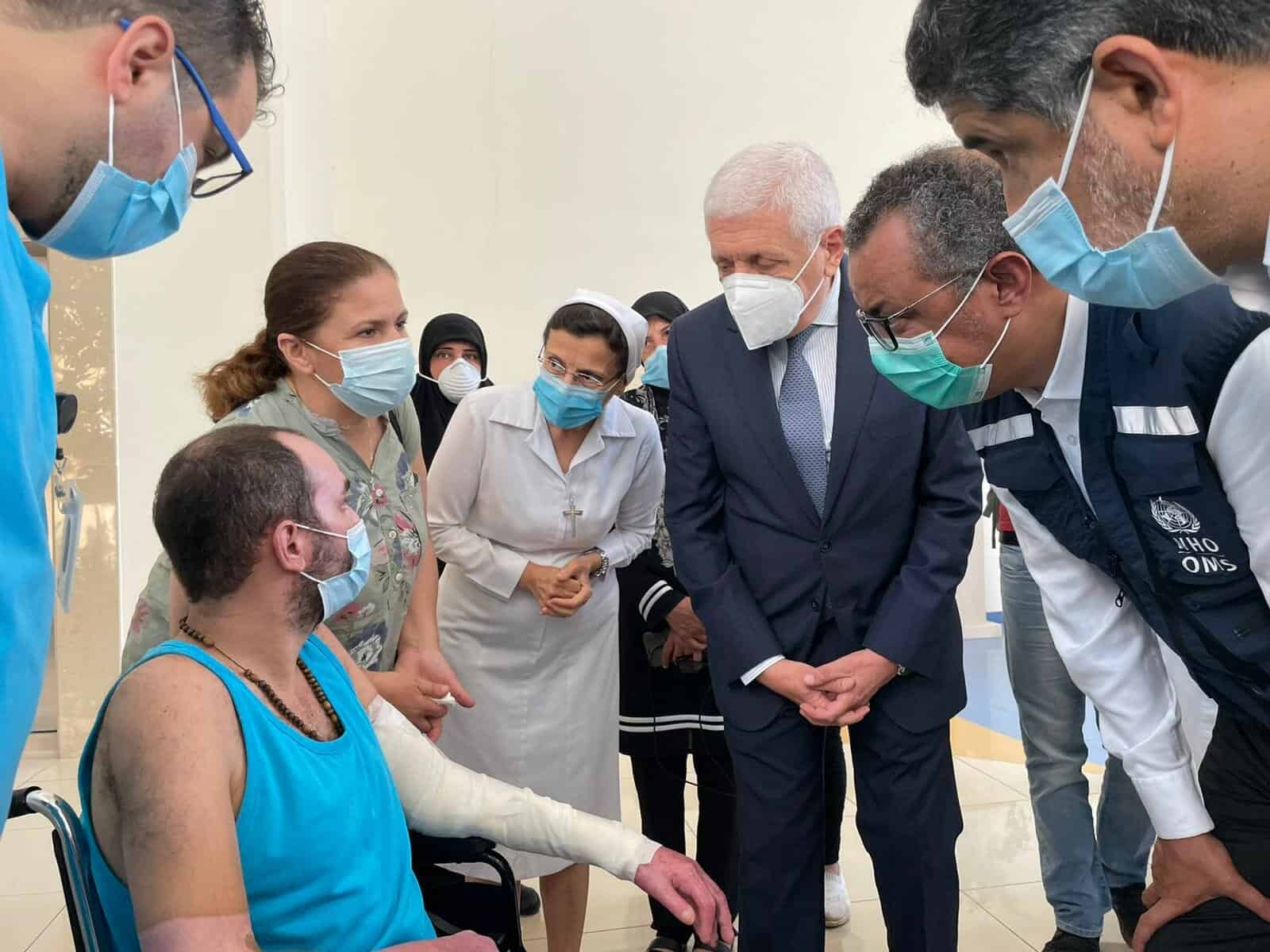 The World Health Organization has warned that the health sector, among others, in Lebanon, is about to collapse.

This comes from a joint statement by WHO Director General Dr Tedros Adhanom Ghebreyesus and its Regional Director for the Eastern Mediterranean Dr Ahmed Al Mandhari.

The WHO statement followed a two-day tour by the duo of Lebanon, as they took in the economic situation and evaluated the healthcare sector there.

They observed at the conclusion of the visit: “The current economic crisis has increased poverty across the country, and all sectors including health, are at risk of collapse.”

Reviewing the situation, they said they were informed on Sunday, September 20, that “wo open heart surgeries were canceled because of limited fuel at the facility where they were planned to take place.”

Basic and life-saving medicines are in short supply, with restrictions in foreign currency — precipitated by the Lebanese pound losing 90 percent of its purchasing power since end-2019 and subsequent government policies — “severely limiting” importation of medicines and medical goods.

As if this was not enough, the WHO officials also observed that Lebanon was undergoing a brain-drain, with 40 percent of its medical doctors and 30 percent nurses having already left the country, some more permanently than others.

They also said: “Mental health needs are greater than ever before, and the ongoing COVID-19 pandemic continues to create additional challenges for both the health sector and communities alike.”

They also said they were counting on “the support of all sectors and all stakeholders to build on the support they have provided so far.”

Lebanon is undergoing one of the worst economic crises in the world, with economists predicting that hyperinflation is imminent in the country.