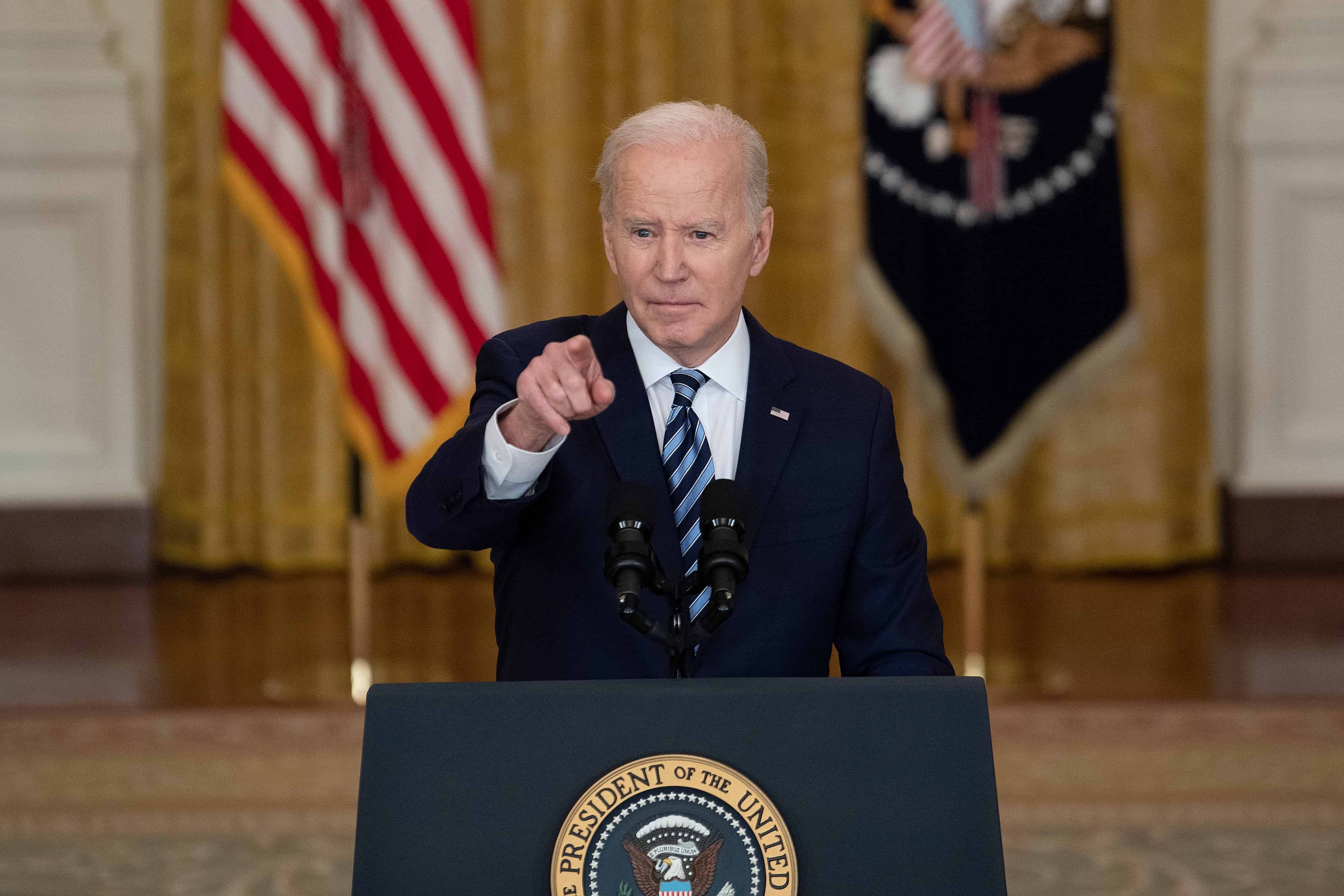 The latest round of sanctions announced on Thursday, February 24, against Russia purposely spares the energy sector to avoid inflicting pain on the Western allies, but officials say they leave room for escalation.

Washington said the penalties will be severe, and will have lasting impact on Russia’s economy, even though the tried to “mitigate” costs on American and European consumers, who already face rising oil prices.

Here are the highlights of the measures:

The US Treasury added five more Russian banks to the sanctions list, including the country’s two largest, both majority-owned by the government, although each faced penalties with differing severity.

Sberbank, which holds about a third of all bank assets in Russia, will be banned from conducting transactions through the US financial system, through what is known as the Correspondent Account or Payable-Through Account Sanctions (CAPTA) List.

But VTB and three other bank were hit with “full blocking sanctions,” meaning all US-held assets will be frozen.

Asked to explain the rationale behind the differing treatment, a senior administration told reporters the decision was partly due to the fact that VTB “had assets in the United States that we wanted to freeze” denying them to the Kremlin.

On top of previously-announced measures, the official said “the top 10 Russian financial institutions representing nearly 80 percent of Russia’s banking sector and assets value are now under US restrictions.”

However, transactions involving energy, agriculture or medical goods are exempt from the financial prohibitions.

In addition, major state banks and companies, including Gazprom’s oil and natural gas units, were cut off from Western credit markets, joining the debt blockage of the central government announced earlier this week.

Washington said the blockade “will cut off Russia’s access to vital technological inputs, atrophy key sectors of its industrial base, and undercut its strategic ambitions.”

The United States, the European Union (EU), Japan, Australia, the United Kingdom, Canada, and New Zealand, cooperated on the ban, with more expected to join.

Washington added to the list of Russian oligarchs in government and finance, who officials say “Putin relies on for his wealth and power.”

The officials, including executives at Sberbank and VTB, will have any US assets frozen.

The penalties extend to their family members as well, to prevent transferring resources to them.