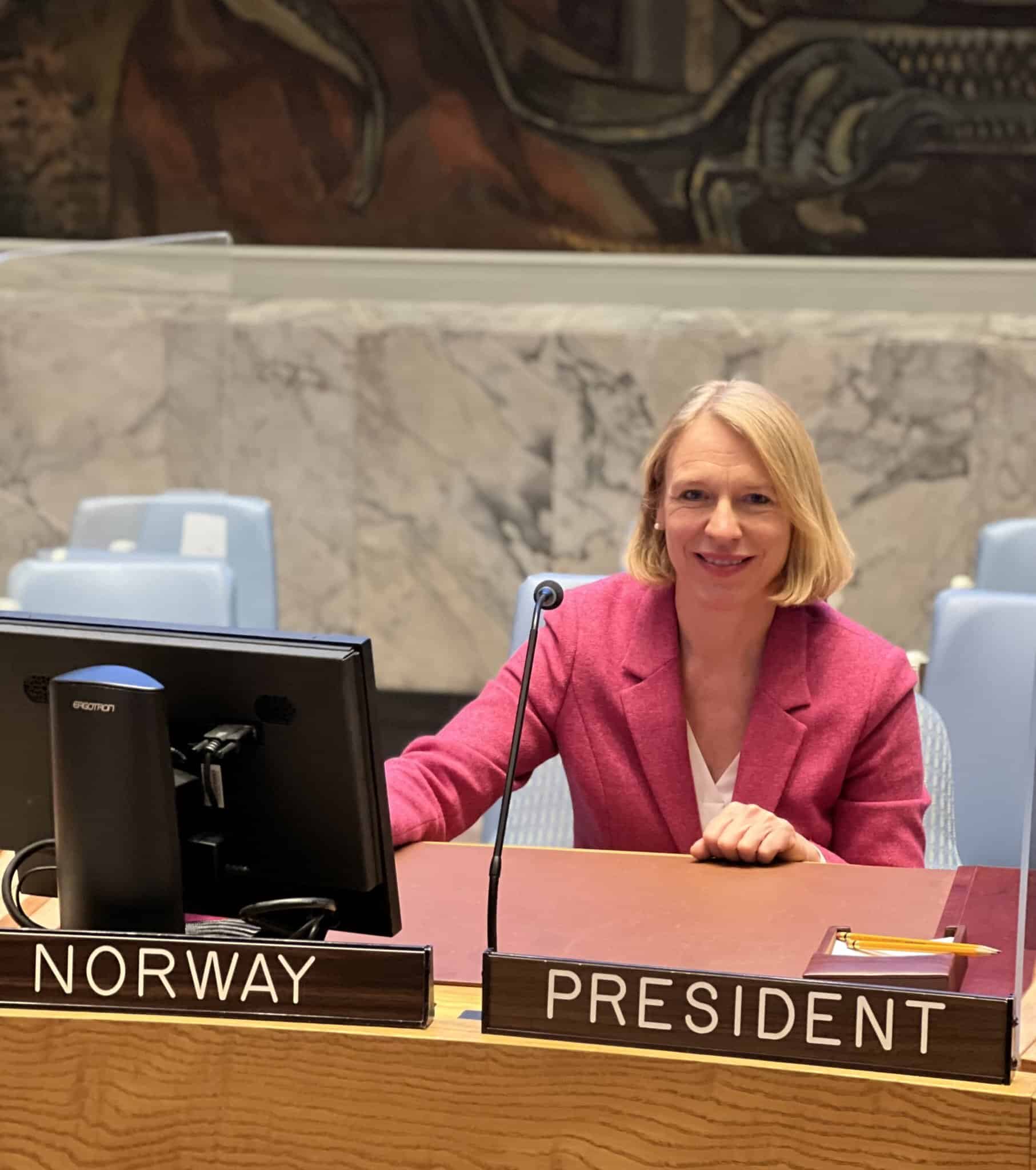 Foreign Minister of Norway Anniken Huitfeldt has vowed to increase its funding to the UN’s Refugee and Works Agency for Palestine Refugees (UNRWA).

Huitfeldt pledged to provide NOK1.1 billion ($124 million) in next four years, according to the official Palestine News and Info Agency.

“I am deeply concerned about UNRWA’s financial situation. UNRWA plays a key role in ensuring that the rights and basic needs of Palestine refugees are met and promoting stability in the Middle East,” he said.

“This is why Norway is now increasing its funding for UNRWA and will provide a total of NOK 1.1 billion over a period of four years,” said the minister.

The promise came during a meeting in Oslo between Huitfeldt and Philippe Lazzarini, the Commissioner-General of UNRWA .

Huitfeldt said her country would make agreement to fund NOK700 million ($78.72 million) to the core budget of UNRWA, and would continue to support UNRWA’s humanitarian programs with NOK400 million (almost $45 million).

Norway’s support is expected to help UNRWA protect children and boost its initiatives to fight sexual violence and gender-based violence.

“UNRWA’s ability to provide services is important for stability in the Middle East. Norway recognizes this and will continue to give priority to providing support to the agency, in solidarity with the refugees,” said Huitfeldt.

“These multi-year agreements will provide greater predictability and make it easier for UNRWA to plan its operations and spending. I call on other donors to increase their funding as well,” she added.