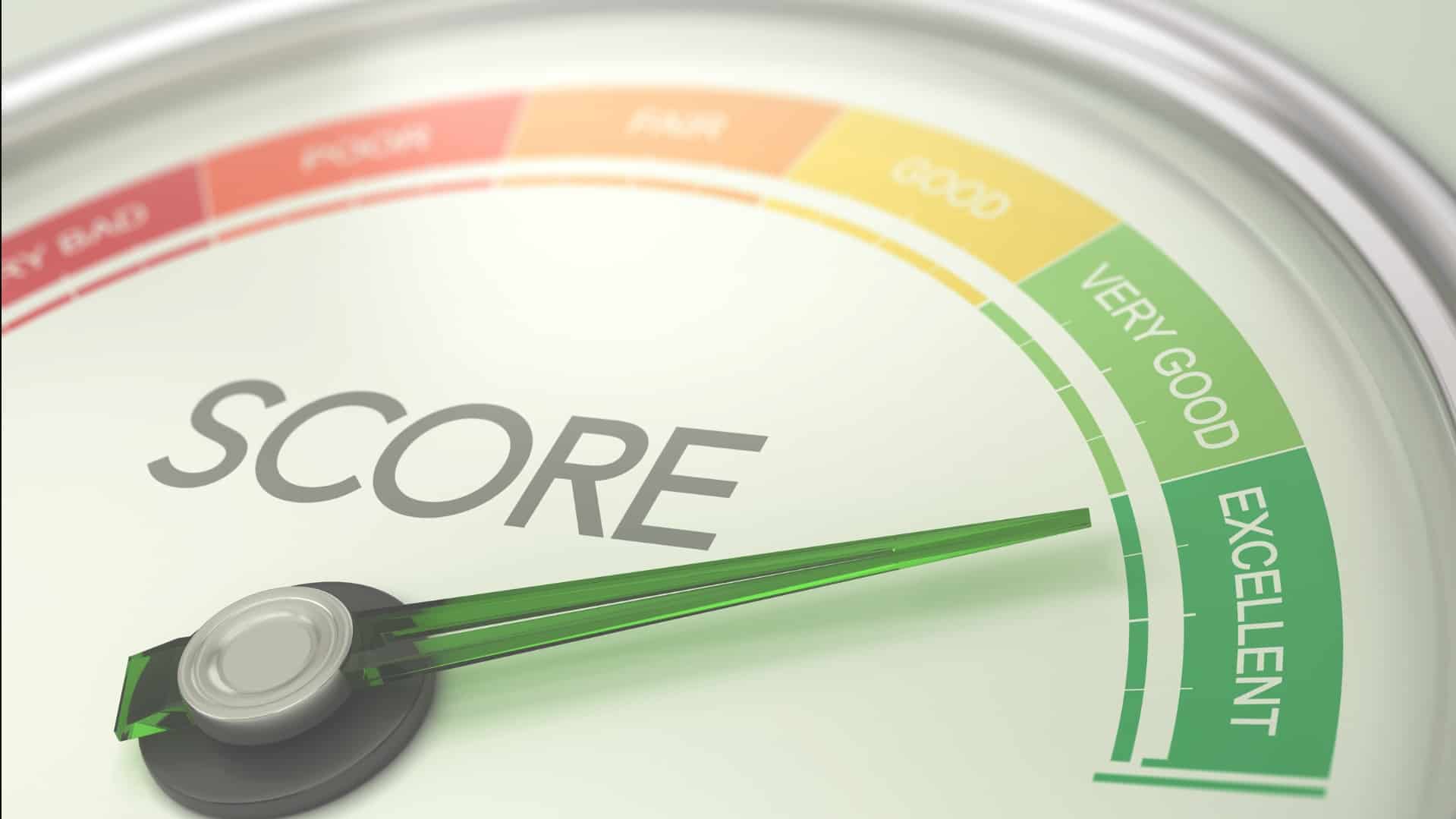 Credit rating measures a country's or institution's ability to repay its debts, as determined by international credit rating firms.

Each time a credit rating agency like S&P Global Ratings (S&P), Moody’s, or for that matter Fitch Group, assigns a credit rating to a country, it makes headlines at once as it gives a measure of a country’s economic health and its ability to clear its debts off.

The GCC countries are among the most notable ones that credit rating agencies frequently recognize since they are the center of investors’ attention.

In reviewing the Arab Gulf countries’ credit ratings, the Fitch agency evaluates Saudi Arabia at level (A), with a negative outlook to stable.

This classification reflects the kingdom’s ongoing commitment to controlling public financial circumstances, structural changes, and the implementation of many programs to diversify the economy and increase oil prices, which resulted in a reduction in the fiscal deficit.

A credit rating of (A) indicates that the country has a remarkable ability to repay loans with little risk.

Moody’s agency classified the UAE’s credit rating by (AA2), with a stable outlook. This rating is supported by strong oil profits and budget cuts in 2021, as well as an easing in some geopolitical tensions.

The agency said that Qatar’s credit rating is based on its strong financial situation and its status as one of the world’s major exporters of liquefied natural gas.

Between 2025 and 2027, the Qatari government expects to raise liquefied natural gas production by 64 percent, reaching 126 million tons per year.

The country’s credit rating (AA) indicates that it has a solid ability to repay its debts with little danger.

According to Moody’s, Bahrain’s credit rating is (B2) with a stable to a negative outlook.

Bahrain’s outlook has changed from stable to negative due to concerns associated with increased financial difficulty than expected.

A credit rating of (B2) means a serious risk of the country not repaying the debt.

Oman is rated (B) by Standard & Poor’s, with a stable to a positive outlook.

According to the agency, the positive outlook is due to the country’s policies and procedures in response to economic and health challenges and its actions to improve and sustain financial performance.

A (B) credit rating means that the country has a high chance of repaying the loan.

Fitch agency rated Kuwait as (AA-) with a stable outlook.

According to Fitch, Kuwait’s rating has been downgraded from (AA) to (AA-) due to the difficulties of achieving significant choices in the public sector and reducing reliance on oil, which impedes addressing structural challenges.

The insertion of a negative sign next to the rating indicates that Kuwait has reached the end of the (AA) rating and will be dropped to the lower rating (A) if the decline continues.

A credit rating of (AA) signifies that the country has a good capacity to repay loans with minimal risk.

What does it mean to have a good credit rating?

Credit rating measures a country’s or institution’s ability to repay its debts, as determined by international credit rating firms.

A low rating indicates that the debtor may be unable to pay its commitments, whereas a high rating means this possibility is ruled out.

A good credit rating makes it easier for governments and businesses to get funding and loans from both domestic and international markets.

A good credit rating makes it easier for governments and businesses to get funding and loans from both domestic and international markets. The classification process is based on several complex economic and accounting criteria, the most important of which is profitability, followed by assets and financial flows, which reflect the institution’s financial state.

The classification process is based on several complex economic and accounting criteria, the most important of which is profitability, followed by assets and financial flows, which reflect the institution’s financial state.

There are several credit rating agencies around the world, but three are known as the big companies: Standard & Poor’s, Moody’s, and Fitch, all of which are American firms.