Only serious reforms will get Lebanon foreign aid: Saudi Arabia 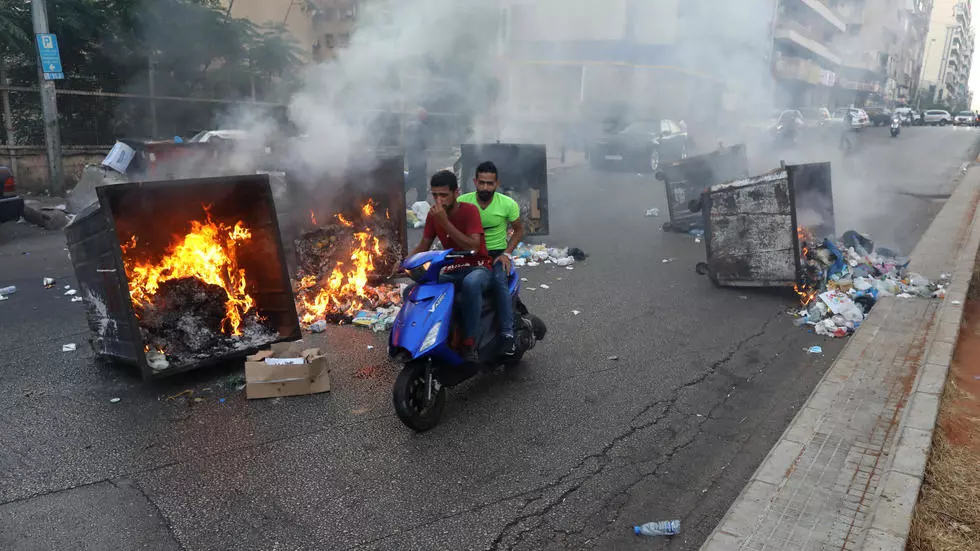 Saudi Arabia on Tuesday said any assistance to the current or a future government of Lebanon would depend on serious reforms, according to local reports.

The Saudi Cabinet, which made this statement, however, reiterated its solidarity with the country whose people are looking at a deepening economic crisis.

“Any assistance provided to the current or future government depends on it carrying out serious and tangible reforms, while ensuring that aid reaches its beneficiaries, and avoiding mechanisms that enable corrupt people from controlling the fate of Lebanon,” the Cabinet was quoted as saying by the reports.

Lebanon’s spiraling economic crisis has been described by the World Bank as one of the 10 worst of its kind since the mid-1800s, with the potential to be among the top 3 of all time.

The same report saw the World Bank blaming the lack of governance for this crisis, while world powers point to corruption as one of the causes.

Salameh is also accused by experts of running the central bank in a manner that resembled a pyramid scheme, one that could not be sustained beyond late 2019, when the country first laid out then backtracked from a plan to tax citizens for posting on social media.

Appointed to the post of central bank chief in April 1993, Salameh continues to hold the position despite the economic crisis.