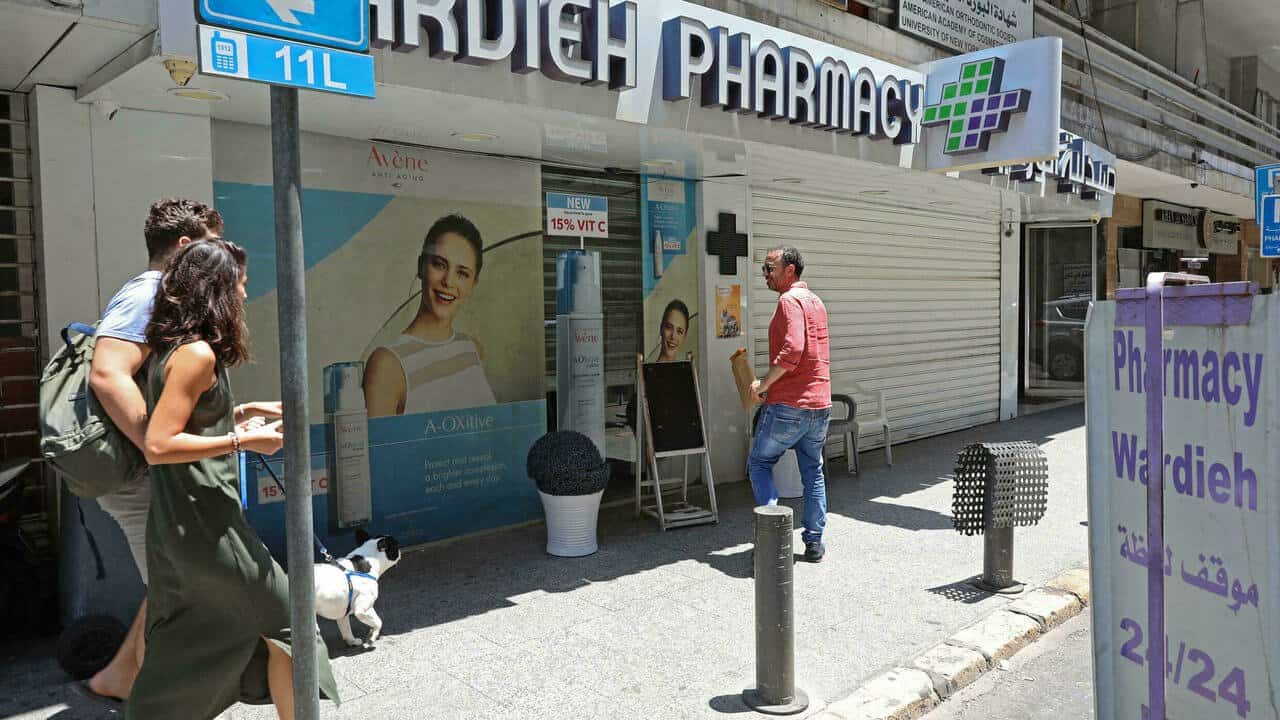 Pharmacies in crisis-hit Lebanon began an indefinite strike on Friday over medicine shortages as the cash-strapped state struggles to afford subsidies on key imports.

The country is facing what the World Bank has called one of the world’s worst economic crises since the 1850s, and its foreign currency reserves are fast depleting.

Drug importers warned on Sunday that they were running out of hundreds of drugs, and that the central bank had failed to pay suppliers abroad millions of dollars in accumulated dues under a subsidy scheme.

The association of pharmacy owners announced there would be a “general open-ended strike across Lebanon” from Friday morning.

Ali Safa, a member of the association, said 80 percent of pharmacies had stayed closed in Beirut and other big cities, and around half had done so in other areas.

An AFP photographer said most pharmacies had closed along the densely populated coastline north of Beirut, while another said many remained shut in the capital’s southern suburbs.

Some medicines have disappeared from the shelves in recent months, forcing many people to appeal on social media for help in finding them, including from friends and family abroad.

“They kept telling me there was none left, or that the suppliers had not delivered” the medicine, he told AFP.

He said this was because the central bank was not releasing dollars, and importers could no longer open lines of credit.

Pharmacy owner Safa said that over the past two months suppliers had gradually stopped deliveries.

He said he and others wanted the health ministry to approve a list of medicines that would continue being subsidised according to priority, and then be sold at a fixed rate.

Suppliers could then sell all the other drugs according to the black market exchange rate to the dollar, he said, in order not to make a loss.

The central bank on Monday said it would earmark $400 million to support key products including medicine and flour.

Gebara said the central bank had promised $50 million a month in subsidies for medicine, which would cover just half of importers’ current bills.